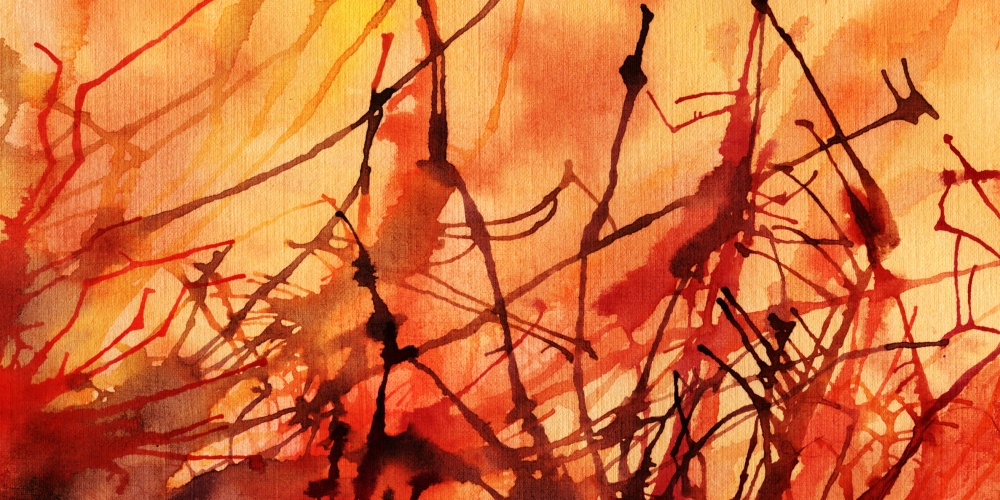 In today's world of the 30-second soundbite, good oratory skills are a necessary ingredient for any aspiring politician. Good politicians are often able to talk themselves out of difficult positions spouting half-truths, equivocations, and at times, outright lies. A good politician knows how to talk without saying anything. Yet the greatest political leader of all time, Moshe Rabbeinu was a kvad peh vkvad lashon, a stammerer.  He was also Moshe Emmet, the man of truth who could tolerate no falsehood. Clearly Moshe would not have been able to win a modern day election; luckily, he did not have to. He was chosen by the judge of all of mankind, by G-d Himself.

Physical handicap is no barrier to spiritual greatness. Yitzchak was blind and Yaakov was lame. Moshe's speech impediment did not prevent him from being Moshe Rabbeinu, Moshe our teacher. We all know how a great orator can convince masses of people to act in a specific way. Lest one say that Moshe talked us into receiving the Torah, that his fiery oratory convinced us of the need for Torah, he was destined to be a poor speaker. We observe Torah because of its message, not its messengers.

Many religions paint a portrait of their leaders as semi-divine people with no faults. As is obvious from even a cursory reading of the Torah, Judaism presents its great leaders as they were, never whitewashing their shortcomings. As a human being, Moshe Rabbeinu was not a perfect specimen. The Torah records a detailed lineage of the ancestry of Moshe, to prevent him from being seen as a son of G-d as opposed to flesh and blood.

All this leads to the question of why Moshe was chosen to lead the Jewish people? What were his qualifications? The Torah tells us precious little about the growth and maturation of Moshe. What the Torah does point to is Moshe progressively championing the call to justice. Upon seeing an Egyptian attacking a Jew Moshe quickly comes to the defence of the Jew. While admirable it is not so uncommon to defend one's brethren. The Torah then describes Moshe interceding when he sees two Jews fighting with each other. Dissent hurts him. Instead of being rewarded, Moshe is forced to flee for his life. Nevertheless, he is not deterred. Noticing a group of men not willing to wait their turn trying to chase away some helpless women, Moshe jumps to their defence and chases the "bullies" away. He could have minded his own business and not gotten involved. After all, here was a dispute between two non-Jews.

One who is willing to risk his life to defend the defenceless is the one wanted to lead the Jewish people out of Egypt.

The Torah tells us one other seemingly meaningless biographical point relating to Moshe. "Moshe tended the sheep of his father in law Yitro. He led the flock to the edge of the desert" (Shemot 3:1). Rashi notes that Moshe was careful lest his sheep graze in the fields of others. Immediately thereafter, the Torah tells us that an angel of G-d appeared to Moshe. An honest shepherd merits divine revelation and has the integrity necessary for Jewish leadership.

There appears to be another crucial factor in Moshe's ascent to leadership. Slavery, besides its physical constraints enslaves our mind. Moshe, having been brought up in the royal palace, did not have to endure slavery and thus, did not have a slave mentality. With a clear perspective he could see a better future even as the Jews themselves had to be coaxed into leaving Egypt.

While we live in an open and free society many of us have a slave mentality, unable to free ourselves from the grips of money, honour, social approval and power. Tragically, just like the Jews of Egypt we do not realize that our situation needs improvement. That will not come about by listening to the glib marketing executives who tell us what we want and need. "Let my people go so they can worship me". Our truly great leaders may not be charismatic or glamorous, but their way of life is one that G-d himself recommends. Let us emulate them.