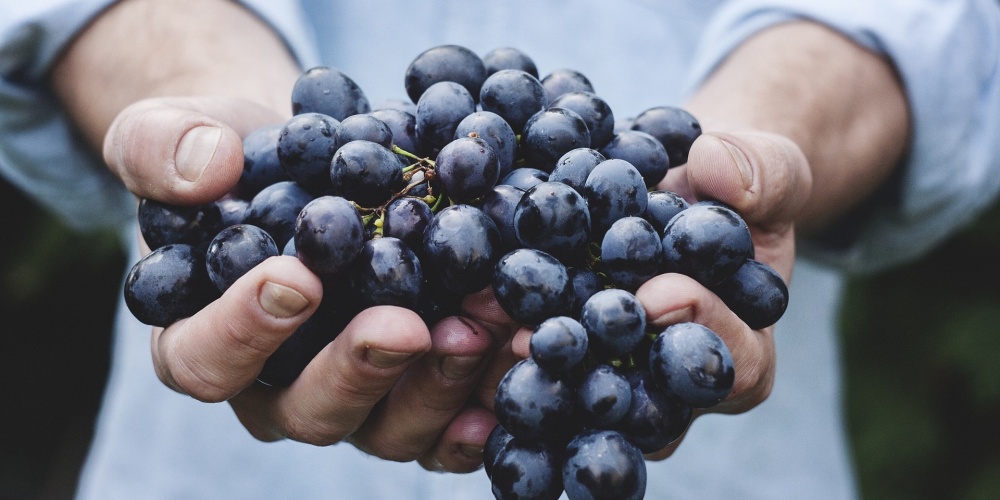 Having the right people for the wrong job can lead to tragic consequences. Such was the fate of the meraglim. Twelve handpicked leaders, who represented the best the Jewish people had to offer, were to serve as the final link between Egyptian slavery and Israeli redemption. Yet something went terribly wrong and this was not to be.

In the forty days they spent on their mission these great leaders sowed the seeds of despair, pain and punishment. Yet it is not at all clear what exactly they did wrong. Should the meraglim not have told the people how difficult conquering the land might be? Some have argued that their mistake was in issuing an editorial opinion rather than just reporting the objective facts. But do we not expect our leaders to interpret and lead and not just report? That they were chosen for their mission in the first place clearly indicates that once the Jewish people would enter the land they could no longer rely on overt miracles to sustain them. In such an environment honest appraisals of the challenges ahead are most necessary.

The Malbim (Bamidbar 13:2) notes that there are two types of "spies", each with a distinct mission, and we mix the two at our own peril. The first type is quite common today among those who have decided to make, or are just contemplating making aliyah. One goes on a pilot trip to check out job prospects, educational opportunities, suitable housing, and so forth. For such a mission one enters the country with much fanfare, trying to gather as much information as possible, speaking to as many people as one can, from all walks of life. The more people who can join the pilot mission, the more likely one is to reap the benefits. One is seeking the strengths of the land as one prepares to immigrate.

The second type is the military spy sent secretly to search for ways to conquer a land, to find the weaknesses of the land and thereby exploit them. One seeks to avoid the people at all costs and one sends as small a contingent as possible.

The tragedy of the meraglim is that they mixed up these very different missions. They were sent latoor et haaretz, to tour the land, to seek the beauty of the land and come back re-energized for the mission at hand. Nowhere in this story does the Torah refer to them as meraglim, military spies. Moshe's instructions were related to such issues as the environment, health and agriculture. “Go up there into the Negev and on into the hill country, and see what kind of country it is. Are the people who dwell in it strong or weak, few or many? Is the country in which they dwell good or bad? Are the towns they live in open or fortified? Is the soil rich or poor? Is it wooded or not? And take pains to bring back some of the fruit of the land”(Bamidbar 13:17-20).

Moshe picked great spiritual leaders, not military men, to lead the mission. Each tribe sent its own named representative as each of the tribes sought different qualities in the land they were to settle.

It was Yehoshua, forty years later, who sent two unnamed meraglim, military spies "lachfor et haaretz", to "dig the land", and to gather intelligence for the upcoming conquest. Tragically, those chosen “latoor”, to seek the beauty of the land became meraglim reporting on the military challenges ahead. As important as the sending of meraglim may be, this group of religious leaders was ill-suited for the task at hand.

Conquering the land of Israel, both spiritually and physically, requires excellence in many areas - technical prowess, military might, economic stability, moral leadership, and more. Each Jew and each Jewish group has something to contribute. But we must know the areas of our strengths and weaknesses; where we can make a positive impact and where our involvement will have negative repercussions. Religious leaders must display moral leadership while it is the job of the military leaders to defend the land. We mix the two at our peril. May we merit to be able “latoor et haaretz”, to see the beauty of the land free from any need for meraglim.