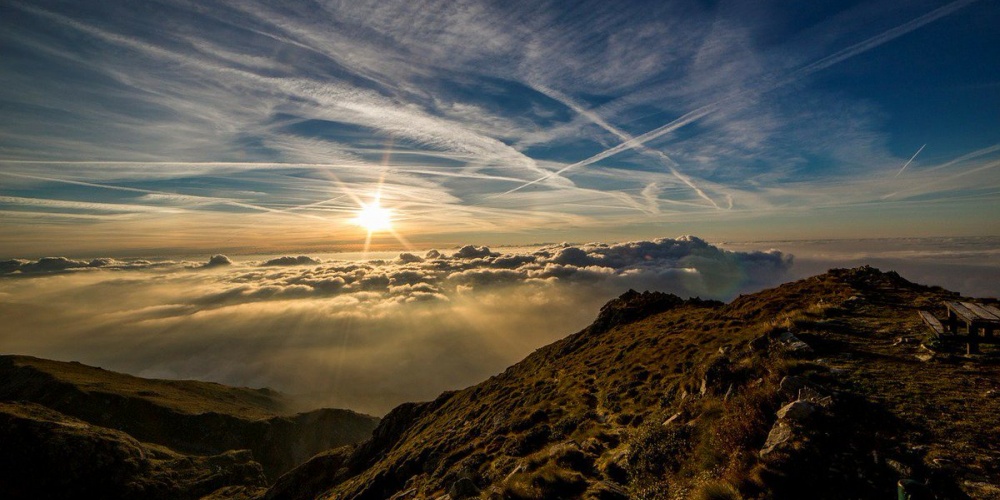 “And these are the generations of Peretz…. Shalmon begot Boaz…and Yishai begot David" (Rut 4:18-22). So ends the Book of Rut, read on Shavuot, detailing the link from Peretz to David, the forerunner of the Mashiach. The birth of Peretz himself is described in sefer Breisheet, and what an unholy birth it was. Tamar, the daughter-in-law of Yehudah, who lost two husbands and found herself in limbo waiting for a third, “took off her widow’s garb and covered herself with a veil” (Breisheet 38:14). She was mistaken by Yehudah for a prostitute and he cohabited with her, and Tamar gave birth to twins, Zerach and his older brother, Peretz.

Not only was King David’s ancestor born in sin, the story is situated in the middle of the story detailing the sale of Yosef by his brothers. Our Sages lay the blame for this cruelty squarely on the shoulders of Yehudah, who as leader of the brothers did little to prevent the tragedy. It was the sale of Yosef that initiated a chain of events leading to exile, slavery and death. The continuation of the sin of sinaat chinam led to the loss of our Temple and subsequent exile, and this sin continues to plague us today, preventing the onset of the Messianic Era. Why end the book of Rut with the genealogy of Peretz?

The giving of the Torah is the defining moment in human history. The Torah ushered in a paradigm shift in thinking. Paganism, relativistic values, human sacrifice and vicarious punishment were to be replaced by monotheism, absolute morality, prayer and individual responsibility. The world was, and in many cases still is, unwilling to accept these notions. Our Sages (Shabbat 89a) tell us that the Hebrew word Sinai can also be read as Sina’ah (hate), symbolizing the hatred of the nations towards us that emanated at Sinai. Nobody likes being told that his or her values are wrong.

Torah has as its ultimate goal the redemption of humanity. Without moral guidelines man is truly no better than an animal. With proper implementation of Torah, man rises above the angels and becomes G-d’s partner in the ongoing process of creation. Often those of us raised in observant homes lose sight of this “bigger picture” of Torah, performing mitzvoth almost by rote. For those who come to Torah by choice—whether they are Jews who embrace Torah after their formative years, or those who convert—it is often the vision of Torah that attracts them. They are usually unaware of the myriad details that must be mastered in order to properly observe the thousands of mitzvoth incumbent upon Jews.

“Where you walk I will walk, where you sleep I shall sleep, your nation is my nation and your G-d is my G-d” (Rut 1:16). Rut understood that conversion to Judaism means forging a new identity, a new way of thinking, and even a break with the past as we strive to ensure that the future is better for all.

Bringing about the redemption requires a paradigm shift in thinking. The old ways of infighting, jealousy and apathy must give way to radical new ways of thinking. Keeping an open mind, being willing to admit we were wrong, putting the benefit of the community above personal concerns and even getting along well with people who have different ideas than your own—these must be the order of the day.

If we are to bring about the Messianic Era, we must remember our origins and the results of our earlier mistakes. Brotherly love must replace hatred. Leadership requires great moral strength, strength which is so often lacking. The tragic story of Yehudah and Tamar does, in the end, lay the groundwork for the birth of Mashiach. Tamar was willing to die a fiery death rather than publicly embarrass Yehudah; and Yehudah, recognizing his sin, was bold enough to admit it. These are the seeds of Mashiach. It is up to us to nurture these seeds and bring forward the fruit of the Messianic age.