Shabbat 130a: Taking the Plunge 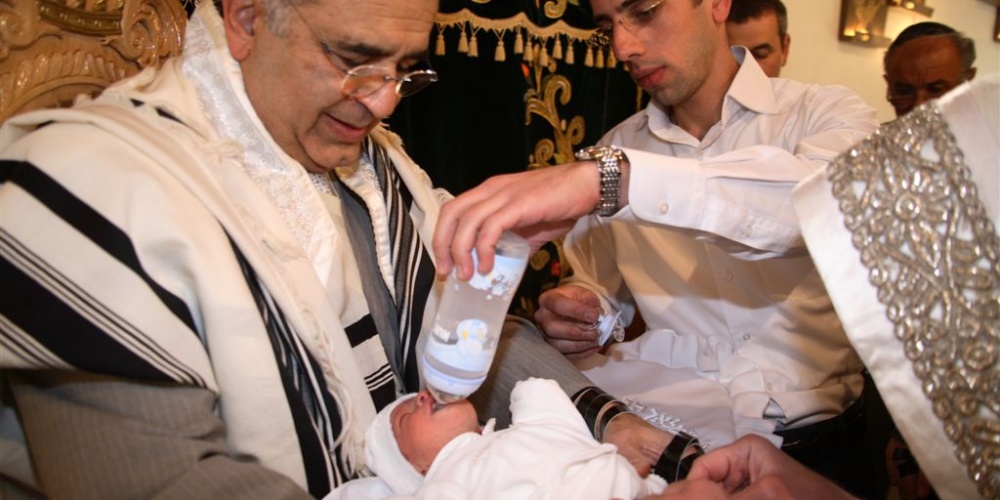 One of the saddest statements Jews can make is, “It’s tough to be a Jew”. Why would anyone want to be part of a people identified with suffering, death, difficulty, or economic hardship, especially in an era where people are free to choose all kinds of lifestyles?

We need to share our feelings of joy, excitement, and possibility with our Jewish children. In a remarkable insight, the Talmud (Shabbat 130a) provide instructions for exciting our youth about Judaism. “We learned in a braitta: Rabbi Shimon ben Gamliel said, ‘Every mitzvah that we accepted upon ourselves with joy, such as brit milah…we still do with joy; and any mitzvah that we accepted upon ourselves with contentiousness [and regret], such as the forbidden sexual unions, we still perform with contentiousness.” If we want to inspire our children to follow in our footsteps, they must be able to see the joy we take in our performance of mitzvoth. What was true 2,000 years ago is still true today.

I can think of no other Jewish ritual as widely observed as that of circumcision. When I served as a pulpit rabbi, it was not uncommon to come across intermarried couples who requested a proper brit milah—even if only the father was Jewish. The excitement and joy of welcoming a baby boy into the covenant of Avraham Avinu has sustained us throughout history. While we know that along with blessings comes sacrifice, we understand that there is no greater satisfaction than taking our place in a 4,000 year old covenantal relationship.

However, joy is not enough—for what happens if a mitzvah no longer brings us joy? In order to ensure that mitzvoth become second nature, we must demonstrate dedication and sacrifice. “It was taught in a braitta: Rav Shimon ben Elazar said, ‘Any mitzvah for which Jews were willing to sacrifice their lives in the times of government persecution, such as idolatry and brit milah, is still strong in our hands; and any mitzvah for which the Jewish people were not willing to sacrifice themselves in a time of government persecution, such as tefillin, is still weak in our hands.”

Beginning with the story of Chanukah, Jews have risked their lives in order to perform brit milah; and our history is replete with those who have given their life al Kiddush Hashem, in the sanctification of the Name.

Brit milah and taking one’s place in the Jewish religion are one-time decisions of great commitment that last a lifetime. In contrast, tefillin and sexual morality, mitzvoth that are often carried out with much grumbling and little dedication (and sometimes are just plain ignored), are mitzvoth with which we must struggle, day in and day out. It is not always enjoyable getting up early to put on tefillin, and resisting forbidden sexual urges is a lifelong struggle.

Our Sages understood that, more often than not, the decisions that shape a person and nation are those made almost instinctively, without any cost/benefit analysis. Na’aseh v’nishma defied logic, but shaped the destiny of the Jewish people. On a more personal level, the decision to get married reflects feelings that cannot always be articulated. Joy and true dedication can help ensure its success.

There are twelve million Jews in the world, a paltry sum. They have varying degrees of observance, and many of them are in danger of assimilating. Yet most observe brit milah and many, especially in Israel, are willing to be moser nefesh, to sacrifice their lives if need be. These are the heroes of Jewish history who, unlike so many who have left the fold, remain as Jews. It is the obligation of those whose ties run deeper than just brit milah to demonstrate the joy of being Jewish—inspiring others to a greater commitment and dedication to the Jewish people.