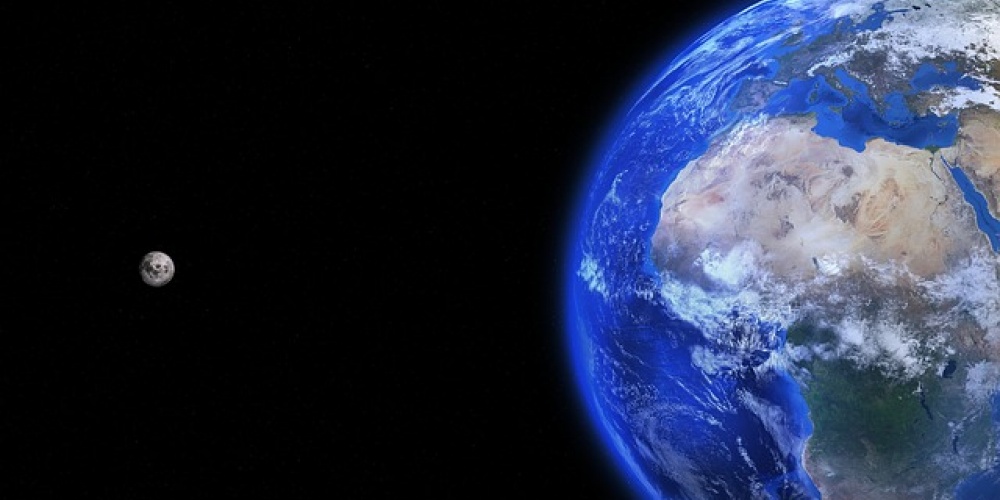 One of the most famous and beautiful teachings of Judaism is, “whoever preserves one life, it is as if he has preserved an entire world”. Less well known is the source of this teaching, which originates in the Mishna (Sanhedrin 37a) detailing the warning given to witnesses prior to their testimony in a capital case—one where the outcome could be the death penalty.

“You should know,” the court warns the witness, “that capital law is not like monetary law. Monetary law—one gives money [for his false testimony] and it serves as atonement. Capital law—his blood and the blood of his offspring remain hanging for all eternity”. Our actions today continue to reverberate years and even centuries later—and in some cases, for all eternity. This is both inspiring and frightening, with our actions determining which of the two it actually will be.

The court then brings Biblical support for this notion and recounts the murder of Hevel by his brother Cain. Cain not only killed Hevel, he also killed all the billions of descendants he would have had – but did not. And it is for this reason the Torah refers to the blood of Hevel in the plural: the “blood(s) of your brother cries out from the ground” (Breisheet 4:10).

Interestingly, this teaching—at least the positive half of it—appears in one other place in Talmudic literature. “It was taught in a Braita: They told of Binyamin HaTzadik, who was appointed supervisor of the charity fund…” (Bava Batra 11a). The Gemara relates how once, during a famine, a woman came to him asking for assistance. Binyamin HaTzadik, not realizing her dire straits, told her, “There is nothing in the charity fund”. When she said, “Master, if you do not provide for me, a woman and her seven children will die”, he got up and personally[2] gave her sustenance”. The Gemara continues that some time afterwards, Binyamin HaTzadik was deathly ill and it was only through the intervention of the angels on high that he recovered. “They said to G-d: Sovereign of the Universe, Thou hast said that he who preserves one soul of Israel is considered as if he had preserved the whole world; shall then Benjamin the Tzadik[3], who has preserved a woman and her seven children, die at so early an age? Immediately, his sentence was torn up. It has been taught that twenty-two years were added to his life[4]” (Bava Batra 11a).

It is no coincidence that the importance of one life is taught in reference to the mitzvah of tzedakah. It is, to quote the Rambam (Matanot Aniyim 10:1), the "mitzva [that] we must be especially careful to observe, more so than any other postive mitzvah". “Utzedakah tazeel memavet, tzedakah saves us from death” (Mishlei 10:2). One can save a life – or extinguish one – in the courtroom. But one is much more likely to do so through our use of resources. And if not we personally, our governments literally determine who shall live and who shall die. While for most in the west, the death that charity saves us from is a spiritual one—one who refuses to share his blessings with others is living a meaningless life—in Talmudic times and in many parts of the world today, tzedakah given (or not) is the difference between life and death.

We live in a world in which often the lives of many, too many, are in danger—both from others and from nature itself. We may not be able to save everyone, but we can save some. Saving just one person is saving an entire world. While we may not have enough tzedakah to give all in need, for each person we help we are creating new worlds. One world at a time can make all the difference.

[1] In many versions of the text, the words "in Israel" do not appear. In addition to being much more humanistic, it also is most logical, as the Talmud brings proof to this idea from Cain and Hevel, neither of whom were Jewish. Of course, in the context of a Jewish court, the phrase "in Israel" makes much sense – the Sanhedrin was a court serving the Jewish people.

[2] While this may not sound particularly praiseworthy – how could one not help? – imagine what would happen if public officials had to pay from their own pockets to all in need!

[3] This is quite an odd name and to the best of my knowledge, this Binyamin – about whom we know very little – is the only Talmudic figure given the moniker tzadik (I thank Rabbi Stewart Weiss for pointing out that Shimon Hatzadik teaches that the world stands on three pillars (Pirkei Avot 1:2). I cannot help but think that it’s an allusion to his “brother”, Yosef HaTzadik, who was the one who sustained the Jewish people in an earlier famine. This is further seen by the addition of twenty-two years to his life, 22 being the number of years Joseph was separated from his father.

[4] The commentaries offer many varied and fascinating explanations as to why specifically 22 years were added to his life. One of the “cutest” is that given by the Iyun Yaakov, who explains that 22 Hebrew years will have 272 months (14 years of 12 months, and 8 leap years of 13 months), which is the numerical value of ra’av, hunger, which is what Binyamin HaTzadik helped to alleviate. If you were to point out that Binyamin HaTzadik lived before our calendar was fixed such that 22 years may have fewer or more than 8 leap years, I would have to invoke the rabbinic dictum that ein meishiveem al haderush, one does not ask questions on homiletical interpretations.