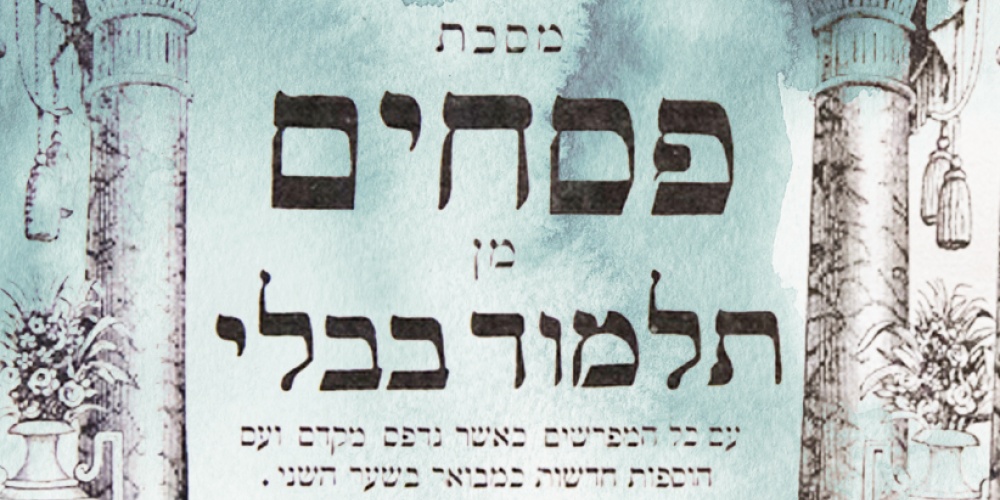 I am on occasion asked by my (generally non-observant) students questions about the afterlife. This is a most welcome question, indicating some thinking about the meaning of life. Yet they quickly learn I have little to offer in the way of answers. I tell them I know nothing about the afterlife. More importantly, it is not something we should concern ourselves with or spend much time thinking about. Our job is to make this world a better place, letaken olam bemalchut shakai, to fix the world under the dominion of G-d. If we do our job here, the World to Come will take care of itself. Thus, there is no direct reference to the World to Come in the Torah, nor even to the Messianic era. Rather, the Torah is much more concerned with such things as returning the lost ox of one’s enemy, the proper treatment of the stranger and immigrant, paying one’s workers on time, not gossiping, and not wantonly destroying anything in this world. And if we follow these laws, the Torah promises, we will be rewarded with rain in its proper time, a plentiful harvest, enjoyment of our food, fertile animals, and peace in the land. Nothing about any future worlds here.

One of the relatively few Talmudic references to the World to Come is on the last page of the third chapter of masechet Pesachim[1].

Foreshadowing what is known today as a near-death experience, the Talmud relates that Rav Yosef, the son of Rav Yehoshua ben Levi, became deathly ill. When he recovered, his father asked him, “What did you see?” “I saw an upside-down world,” was his response. “Those who are on top [here] are on the bottom [there], and those who are the bottom [here] are on the top [there].” His father replied, “My son, you saw a clear world” (Pesachim 50a).

We live in a world that that is, to put it mildly, not always fair. It is, sadly, an olam sheker, a world of lies, where there is little correlation between morality and success. Often (but thankfully not always), it is specifically those whose morality leaves much to be desired who reach the top. “Crime does not pay” has a nice moral ring to it, but it rings hollow in the “real world”. But in the olam haemet, the world of truth above, all will get their due reward and punishment. It is a world of moral clarity, of right is right and wrong is wrong. Excuses and justifications, not to mention money, will get one nowhere. The only currency of value will be one’s actions done when one was living below.

Rabbi Yehoshua ben Levi then asked his son a rather startling question: “And where are we over there?” Apparently, Rav Yehoshua ben Levi wanted some inside information about their own lives and hence, their position in the heavenly abode. Rav Yosef answered, rather cryptically, “The same place we are here”. Perhaps that was a polite way of saying no comment. Our Sages teach that Yaakov, on his deathbed, wanted to reveal the “end of days”, but G-d prevented him from doing so. These are secrets that must be hidden from those who dwell on earth.

But beyond no comment lies the Jewish view on self-evaluation. The Talmud notes that, “a person should view himself as though he were half-liable and half-meritorious. If he does one mitzvah, blessed he is as he tilts the balance to the scale of merit. If he transgresses one prohibition, woe to him, as he tilts his balance to the scale of liability” (Kiddushin 40b). Rav Yosef told his father that we must see ourselves as neither good nor bad, not up and not down, but rather, average. One who sees all the good they have done is liable to rest on one’s laurels, and one who focuses on all the bad will give up hope of doing better. Rather, our position in the World to Come depends on whether or not we are moving in the right direction. Our next action will tip the scales either up or down.

Rashi interprets Rav Yehoshua ben Levi’s question in much broader terms, as referring to Torah scholars in general. Rabbi Yehoshua ben Levi asked his son what “position” Torah scholars will have in heaven. Just asking the question speaks volumes. And Rav Yosef answered, it all depends. What Torah scholars do with their Torah learning in this world will determine their position in heaven. Torah study, in and of itself, garners little reward in the World to Come. Torah study must lead to action, to making this world a better place. The Torah scholar must set a moral example, demonstrating how Torah informs and betters our life here. If they do that well here, they we will do well there, but if not, they will have accomplished little. Talmud Torah kneged kulam, Torah study is equal to them all, if and only because it leads to action. Woe to the Torah learning that has no positive impact.

And hence, Rav Yosef continues that, “I heard that they were saying: Praiseworthy is the one who arrives here with his studies in hand. And I heard that they were saying: Harugei malchut, those executed by the government, no one can stand in their enclosure.” One who dedicates their life to learning had better ensure that when called above, one knows what one learned cold. It is not enough to study Torah, one must know Torah. But knowledge of Torah pales in significance to those who sacrifice their life for the benefit of the Jewish people. The Gemara explains that we are not referring to Rabbi Akiva and his colleagues, whose reward encompasses both martyrdom and a life full of Torah and piety. Rather, this refers to the unnamed martyrs of Lod, with no explanation given as to who they were and what the circumstances of their martyrdom may have been[2]. From the Gemara’s perspective, those details matter little. The anonymous Jews who sacrifice their life to save others merit the greatest of rewards possible.

As great an act of piety as martyrdom may be, the calculations of rewards are made by G-d alone. Our duty is to live a life that sanctifies the name of G-d in all that we may do.

[1] The primary Talmudic reference to the World to Come is the last chapter of masechet Sanhedrin, which begins by teaching, “All of Israel has a share in the World to Come” before listing those who can lose that share. Following on the heels of seven chapters detailing how and when the court will carry out capital punishment, it is most understandable to have a brief discussion about the afterlife. It is so that even one guilty of a capital offence can retain a share in the World to Come that one is asked to show remorse and confess before being put to death for one's crime.

[2] Rashi explains that they were two brothers who falsely admitted to killing the king’s daughter in order to prevent the mass murder of many Jews. Yet it is instructive that the Gemara itself feels no need to explain the details.