Noach: The Greatness of Terach 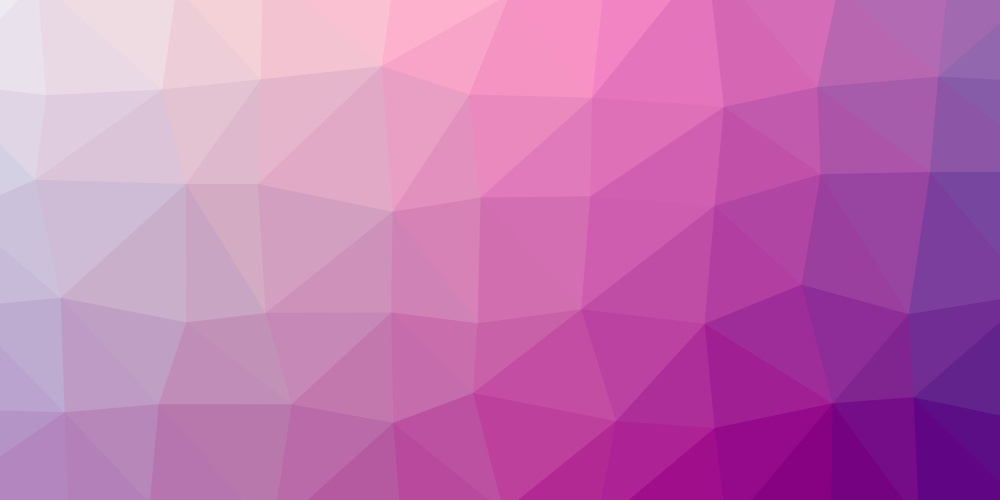 Rabbi Jay Kelman, CPA, CA
| Noach
“And Arpachshad lived five and thirty years, and begot Shelah. And Arpachshad lived after he begot Shelah four hundred and three years, and begot sons and daughters” (Breishseet 11:12-13).
Once again the Torah has a long list of generations - this time a listing of the names and life spans of the ten generations from Noach to Abraham. There is however a fundamental difference between this listing and the listing of the ten generations from Adam to Noach.
“And Seth lived a hundred and five years, and begot Enosh. And Seth lived after he begot Enosh eight hundred and seven years, and begot sons and daughters. And all the days of Seth were nine hundred and twelve years; and he died” (Breisheet 5:6-8).
While the first two verses follow the exact same pattern - listing the age they were when (their wives) gave birth, the years they lived after this child, and that they had many more [unnamed] children - by the first ten generations the Torah adds a third and seemingly totally unnecessary verse. This verse does the math we could easily have done ourselves telling us how long they lived and noting the rather obvious fact that they then died. These two pieces of “information” are “absent” in the ten generations from Noach to Abraham.
Clearly this ten-fold difference is not unintentional. The ten generations leading to Noach all perished in the flood. They may have lived very long lives - much longer than the ten generations leading to Abraham - yet all they had to show for it was death. The story of creation and life had become the story of sin and death. The world would need to start all over and these ten generations are nothing more than a historical footnote leaving nothing of value for future generations to build upon.
With the birth of Noach - who would restart the human race - the Torah digresses; while there may be death there would be life and even comfort. “And he [Lemech] called his name Noah, saying: 'This same shall comfort us in our work and in the toil of our hands, which comes from the ground which the Lord has cursed (Breisheet 5:30).

In what is surely no coincidence Lemech lived 777 years. If seven is the number of completeness Lemech was triply blessed. And save for Chanoch “who walked with G-d and was no longer for G-d took him" (Breishseet 5:24) Lemech had the shortest life span of these ten very long generations. It is not the length of life but what one makes of one’s life that matters most. Lemech realized already from birth that he had a special son - who could and would bring comfort to the world - and raised him accordingly. “Noah was a righteous man perfect in his generation, with G-d Noah walked” (Breishseet 6:9).
While the ten generations between Noach and Abraham were not that much better - better they were. And all of Abraham’s ancestors - including Noach - were alive and well when Abraham burst on the scene of history[1]. There was always the potential that they or their children would follow in the path of Abraham and at least according to the Midrash many of their [unnamed] descendants did; “Abram took his wife Sara and Lot...and all they amassed and the souls they made in Haran” (Breishseet 12:5), the souls, our Sages teach, being those who “they brought under the wings of the Divine”.
Of course those of the generations from Noach to Abraham died but their lives were not for naught. Even if they had to be dispersed, their technological and even political systems continue to live on - at times for better and at times for worse.
While death is not mentioned in the listing of the generations from Noach - the Torah does mention the death of two people in the parsha. “And all the days of Noah were nine hundred and fifty years; and he died....(Breishseet 9:29) And the days of Terach were two hundred and five years; and Terach died in Haran” (Breishseet 11:32).
Noach was a great, great person - the Torah tells us so unequivocally. Yet we all know that Noach was not the first Jew and despite the Torah’s glowing description many of our rabbis viewed Noach somewhat ambivalently[2]. He was great but not quite great enough.
And it appears much the same can be said about Terach. Pretty much the only thing the Torah tells us about Terach is “And Terach took Abram his son, and Lot the son of Haran, his son's son, and Sarai his daughter-in-law, his son Abram's wife; and they went forth with them from Ur of the Chaldees, to go into the land of Canaan; and they came unto Haran, and dwelt there” (11:31).

Terach was the first person to attempt to move to Israel. He must have intuited there was something special about this land and wanted to raise his children there. While he did not succeed - very possibly because he in the view of the rabbis was still an idol worshipper[3] - his son did.
Noach and Terach each in their own way did not reach their potential. They died before seeing the full results of their efforts but it was their efforts that laid the groundwork for Avraham Avinu and the founding of the Jewish nation.
[1] My devar torah was inspired by the Seforno (see his commentary 11:11) pointing this out.
[2] The reasons for such - and there may be good reasons - are beyond the scope of this devar Torah (see here for some thoughts on this matter).
[3] We must keep in mind that idol worshipers generally sought G-d. It was avodah, worship that unfortunately was zara, foreign, and ultimately unacceptable. Yet that is more than we can say for much of secular culture.