Noach: From Noach to Avraham 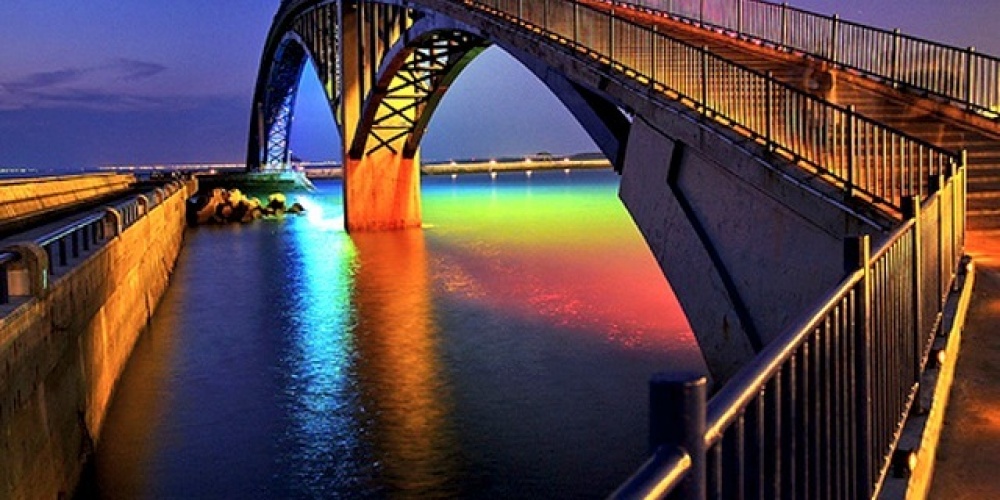 We tend to view Adam as a failure at life, unable to obey his only command from G-d. Noach was better, yet many see him as one who could have accomplished so much more than what he did. Only with the advent of Avraham do we have the person capable of bringing G-d’s message to mankind.

One of the criticisms of Noach is that he did little to influence others, and ultimately had little impact on society around him. Unlike Avraham, who argued on behalf of the people of Sedom and Gemorah, Noach did nothing to try and halt the upcoming flood. Yes, he was better than everybody else, but that is not saying much; as Rashi notes, “Had he lived at the time of Avraham, he would be considered as nothing”. Criticizing Noach allows us to create much space between him and the founding father of our religion. We then find other faults in his life: his drunkenness, his seemingly nonexistent relationship with his wife, the disrespect shown to him by his own children.

While the above is a very plausible reading of the Bible, it is not the only possible one. The Torah, after all, tells us that Noach was “righteous and pure”, and that he “walked with G-d”. That is not small praise; surely Noach must have been a remarkable person. Rashi also quotes “those amongst the rabbis” who heap praise on Noach. If he was righteous with evil all around him, imagine what he would have been had he lived with other people of his own ilk! Perhaps instead of praying to defend murderers, rapists, thieves, and the like, Noach was following the advice that Shlomo Hamelech would give years later, that “when wickedness is destroyed, there is joy”(Mishlei 11:10).

To Noach’s credit, as soon as he left the ark he became a farmer, helping to renew the earth. That he got drunk—well, who could blame him after what he had been through? And when he realized what his children had done to him, he cursed Ham. Unlike the cases of our avot and imahot, we are told of no conflicts between Noach and his wife; so perhaps the Torah’s silence on her role is not all negative.

Some may be uncomfortable painting Noach in such a positive light; but that does seem to be the simple meaning of the phrase, “Noach was a righteous man, pure in his generations”. The simple explanation of this verse means that in the many generations that he spanned— from the generation of Enosh in generation three to Avraham in generation 20—he remained righteous.

Rashi wonders what would have happened had Noach lived with people like Avraham. While it’s hard to argue that Noach and Avraham lived in the same generation—they were born 892 years apart—it is also quite conceivable that they actually knew each other. When Noach died, Avraham was already 58 years old, and years past his discovery of G-d. Presumably, in his search for G-d, Abraham would seek out those who had a relationship with G-d. And who better than Noach? The Torah leaves such a theoretical meeting to our imagination (but that does not mean it did not happen!), portraying Noach and Avraham as living in very different worlds.

Perhaps each of their worlds required a different approach. While our Sages extol Avraham and Sarah for bringing many towards the Divine Presence and “converting” them to Judaism, there is no remnant of any of these converts mentioned later in the Torah. Ultimately, it was only Avraham’s descendants who would form the Jewish people.

We might view Noach and Avraham as leaders of complementary communities. G-d’s vision for humanity was not focused solely on the Jewish people. The Torah begins with Adam, the first human—not Avraham, the first Jew. All are created in His image. G-d’s “covenant” with the non-Jewish world is through Noach, and consists of seven mitzvot; and G-d’s special covenant with the Jewish people begins with Avraham and Sarah, and consists of 613 mitzvot.