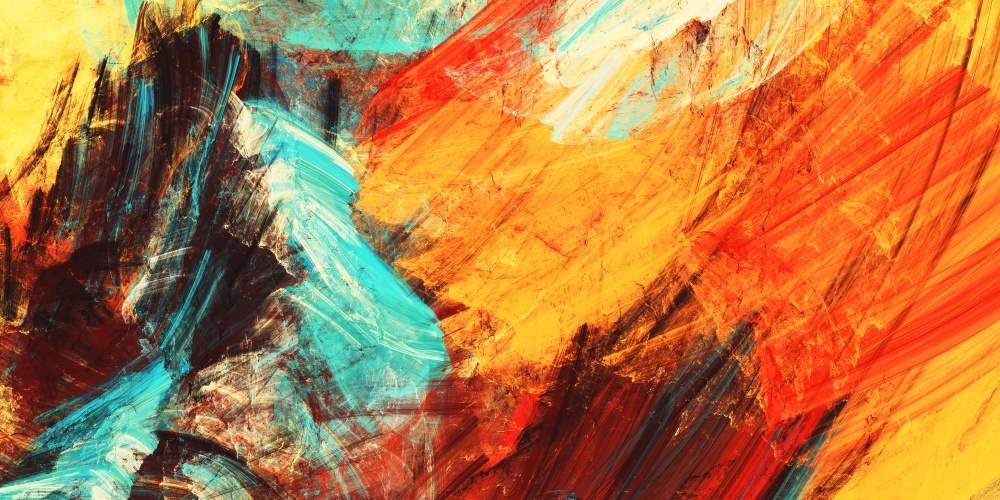 “Noach was a righteous man, perfect in his generation” (6:9). It is hard to imagine a greater endorsement than that which the Torah gives to Noach. Surrounded by a society steeped in evil, he towered above all. Man had sunk so low; murder, idolatry and sexual immorality (Rashi 4:26) were so rampant that G-d had had enough: “I will blot out man whom I created from the face of the earth” (6:7).  G-d did not do so only because “Noach found favour in the eyes of G-d” (6:8). Noach had apparently saved the world from the brink of destruction.

Yet a scant five verses later G-d tells Noach “the end of all flesh has come before me” and orders him to build an ark in which to save himself and his family. What happened? The answer of the Torah is as astounding as it is clear and unequivocal: “for the earth is filled with robbery” (6:13), or as our Sages note, “their fate was sealed only because they used their hands for thievery” (Sanhedrin 108a).

“To G-d is the earth and all its fullness” (Tehillim 24). Nothing in this world belongs to us. It is only by making a blessing that we are allowed to benefit from this world (Brachot 35a). Without that acknowledgment of thanks to G-d we are guilty of theft. It is for this reason the Torah demands that all of our “firsts”, whether produce, fruit or sheep, be given away. That which we most desire must be used in the service of our Creator. Even our first male child must be “redeemed”, imprinting upon us that even—or rather especially—our most beloved are not truly ours.

Our Rabbis claim that much of the theft was on the most trivial of amounts, amounts less than a prutah, the smallest denomination of coin. Our Sages are making an astounding claim: the world was destroyed, save for one family, because people stole amounts less than a penny. Jewish law does not even have a mechanism to deal with such “petty” crimes.

Amounts less than a penny are not generally noticeable, and that is precisely why stealing of this kind is so dangerous. Most people have a natural revulsion for fraud or blatant corruption. Murder is something not even on our radar screen and while sexual sinning may happen more than we care to admit, people understand that it is wrong.

However, we may turn a blind eye or even give a knowing wink when we fail to report some income on our tax return, or forget to declare a newly purchased iPad.

Sin begets sin. Sociologists have noted that it is often the little things that matter most. Murderers don't start by killing; usually it is the culmination of a life of crime that may have begun with the “innocent” act of shoplifting a chocolate bar. The many white-collar criminals in our jail system did not begin by bilking people out of millions of dollars. More than likely, they started by cheating on a high school test or with just a touch of plagiarism for a college essay. And the solution, too, must start with the little things—just as New York City began its successful anti-crime efforts by cracking down on car window washers and graffiti.

It is often noted that the Torah uses the term toevah, loosely translated as abomination, to describe homosexual behaviour. Less often noted is that the exact same term, toevah, is used to describe one who has dishonest weights (Devarim 25:16), who charges for a pound of meat but gives you half an ounce less. Or to use a trendier example, someone who misstates earnings by just a penny per share, potentially raising the “value” of the corporation by millions of dollars.

We as a community have made great strides in promoting Jewish observance and learning (even if our accomplishments are only a drop in the bucket compared to our assimilation rate). But we have failed in some of the most basic moral requirements, laws that are part of the universal code of ethics that all are expected to follow. Unfortunately there is no need to elaborate on our monetary misdeeds. We have seemingly skipped the basics, focusing instead on the many rabbinic laws and customs. Important as they may be, they can only have meaning if our foundation is strong.

The Sages note that Noach was man of small faith, “one who believed and did not believe” (Rashi 7:5). Yet this same Noach is described as a “righteous man perfect in his generations”. The true test of a righteous person is demonstrated not by theological beliefs, but rather by how he handles his money. Let us pray that we be blessed with many more like Noach.