Noach: A Man For All Generations 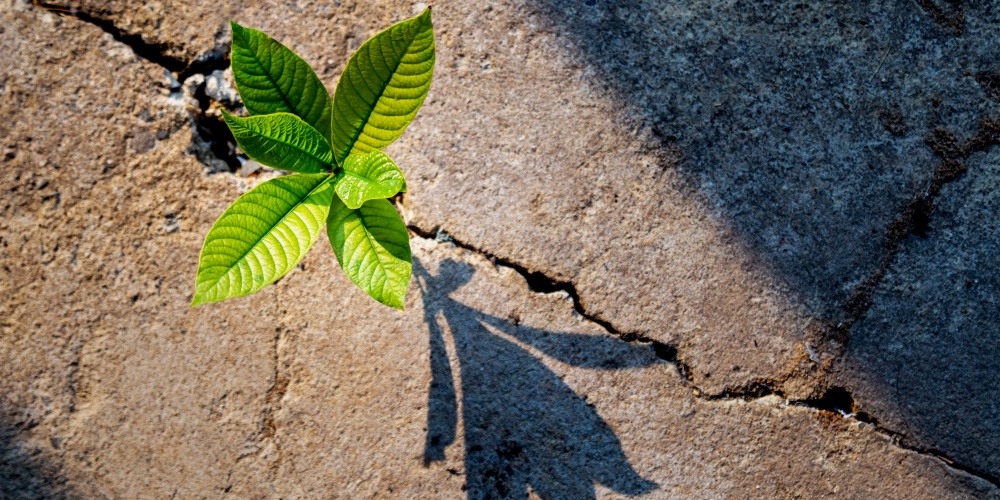 As we move through the different stages of life, the challenges we face tend to change, with the concerns of yesteryear giving way to the crisis of today. What is true for individuals is also true in the corporate world, in forging communities, and in the rise and fall of nations. We tend to specialize in certain areas, with strength in one area often matched by weakness in another. It is the rare person indeed who can both nurture a great entrepreneurial idea and successfully manage a company as it grows and develops. A coach might be great for a young, struggling team, but a disaster for one on the cusp of winning a championship. As the environment in which we operate changes, our ability to cope is often taxed. Finding one who is able to excel in any type of environment is rare indeed; but Noach was such a person.

"These are the generations of Noach; Noach was a righteous man in his generations" (6:9). The Torah informs us that Noach, whose life spanned more generations than any other human in history—born during the lifetime of Enosh, the grandson of Adam, and dying when Abraham was 58 (the numerical value of the Hebrew word “Noach”)—remained righteous throughout these 18 generations. (The famous debate as to whether Noach was righteous only in comparison to his generation or was objectively righteous is a debate on the level of Midrash, representing additional layers of meaning in the text.)

Such religious stamina is no easy feat. Our Sages note that Chanoch, the most righteous of men in his generation "who walked with G-d" (5:24), died hundreds of years before his contemporaries because G-d was afraid he would not be able to maintain his level of righteousness over time; so He "took him".

It was during the time of Enosh that idolatry first began. Adam and Cain, who heard the word of G-d directly, understood that only G-d is to be worshipped; but this was a teaching that was soon to be abandoned as the world filled with pagan ideas and worship of nature. A youthful Noach was able to stand firm against the intellectual currents and the political correctness of his time, affirming the belief in one G-d who rules the universe.

Our Sages note that despite the violence, sexual immorality, and continuing idolatry endemic to their society, the fate of the generation of the flood was sealed due to rampant thievery, a lack of respect for the monetary possessions of others. Even those who acknowledge G-d in their daily lives, who know intellectually the difference between right and wrong, often stumble when facing the challenges of the business world. Conducting oneself honestly is a challenge at the best of times; how much more so when your competitors do not share these high standards, when corruption and deception abound? Here, too, Noach was a righteous man.

As time marched on, man entered the age of technology, symbolized by the Tower of Bavel. While technology is a wonderful tool for life, it can (and often does) desensitize us to the needs of real human beings, who become just another bunch of numbers in the march towards progress. Technology becomes the goal instead of the means. Our Rabbis comment that as society entered this new phase, the death of a construction worker was readily accepted as the price of progress, but a building delay caused much consternation. Drunk with the amazing successes of man in harnessing the forces of nature, instead of calling the name of G-d, the goal of man was now to "make a name for ourselves" (11:4).

These challenges were not unique to Noach. During our youth, when we formulate our modes of thinking and religious beliefs, we must be prepared, if need be, for the ridicule of a secular society. As we leave school and enter the workforce, and our concerns shift to the more material ones of providing for a growing family and perhaps even saving for retirement, we must redouble our efforts to maintain our honesty and morality in an environment that often corrupts. And as we age, we often become overly concerned with our legacy—of making a name for ourselves—when our goal must always be to make a name for G-d.

Every generation has its own specific challenges, and different times call for different modes of righteousness. The truly righteous can identify these challenges and work on meeting them head on, ensuring their ability to remain righteous throughout the few generations of their lives. Many Jews who were righteous in Europe were unable to adjust to the new realities they found on the other side of the Atlantic, and left their righteousness behind. May we merit a life of righteousness, always overcoming the challenges that life places before us.