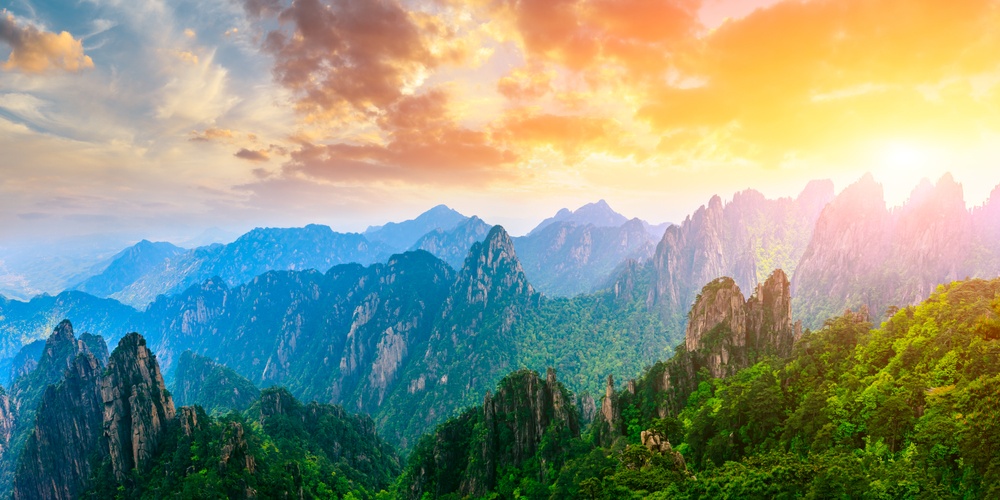 That one has a natural love for one's place of birth is a truism long recognized by our Talmudic sages. Emigration is never an easy prospect, even for those who do so willingly. How much more difficult and traumatic is a forced exile? We are all aware of the great difficulties many Jews fleeing anti-Semitism had in integrating into their new-found countries. And perhaps most painful is being forced to leave at the hands of their own brethren.

Yosef HaTzadik rose to the greatest of heights imaginable. “’I am placing you in charge of the entire land of Egypt. "He [Pharaoh] had him dressed in the finest linen garments and placed a gold chain around his neck” (Breisheet 41:41-42). All this and more, at the tender age of thirty! Yosef had a fantastic career ahead of him; and his travails of the past—his bitter relationship with his brothers, his unjust prison sentence and being forgotten there—must have made his success all the sweeter.

This feeling of triumph over the past is reflected in the name he chose for his eldest child. “Yosep named the first born Manashe because ‘G-d has made me forget all my troubles and even my father's house’” (Breisheet 41:51). No longer forced to contend with the hatreds of the past, having immigrated at a young enough age to fully assimilate into Egyptian culture, Yosep settled into the land of plenty. He had much to be grateful for.

Yet appearances can be deceiving, and clearly, Yosef was troubled. He named his second son Ephraim because “G-d has made me fruitful in the land of my suffering” (Breisheet 41:52). While Yosef had all the outward appearance of success, inwardly he was suffering greatly. Alone he was cut off from his family, the traditions of his parents, grandparents and great-grandparents. The great promises made to Abraham and his descendants seemed destined to pass him by. No amount of pomp and ceremony, power and riches, could appease him as he reigned “in the land of my suffering”. How tragic! And there was little comfort at home. Yosef seems to have had little to do with his wife, the daughter of the priest of On. No conversation is ever recorded between them; she is only mentioned twice in Chumash, and passively at that: once when she was given by Pharaoh to Joseph as a wife, and once when she gave birth to Joseph's children. “Joseph had two sons borne to him by Asenath” (Breisheet 41:50).

Cut off from his heritage and fearful that he would have no place in the Jewish future, Yosef was longing to forget the past, yet unable to avoid the pain of the present. This tragic state of affairs is even reflected in the name given him by the mother he barely knew. “G-d has gathered away, asaph, my humiliation” (Breisheet 30:23). At the same time Rachel saw great hope for the future, giving a second reason for the name. “She named the child Yosef, saying, ‘May G-d grant another (Yosef) son to me’” (Breisheet 30:24). While Rachel was blessed with another child, it came at the price of her own life.

Yosef secured not only his own future but that of the Jewish people. “G-d has sent me ahead of you to insure that you survive” (Breisheet 45:7). But this, too, came at a price. Not only are there lingering suspicions of the brothers, upon the death of Yaakov they begged Yosef not to take revenge on them. Yosef never recaptured his closeness to his father. He spent little, if any, time with his family, and the 17 years the family was together in Egypt are passed by in silence in the Biblical text. Yosef even had to be called to his father's deathbed, and apparently spent so little time with him that Yaakov did not recognize his own grandchildren. “Israel saw Joseph's sons; ‘who are these?' he asked” (Breisheet48:8). How sad!

Public success, wealth and power are worthwhile and even important goals. Fortunate are those who can attain them without the need to cast off their past.