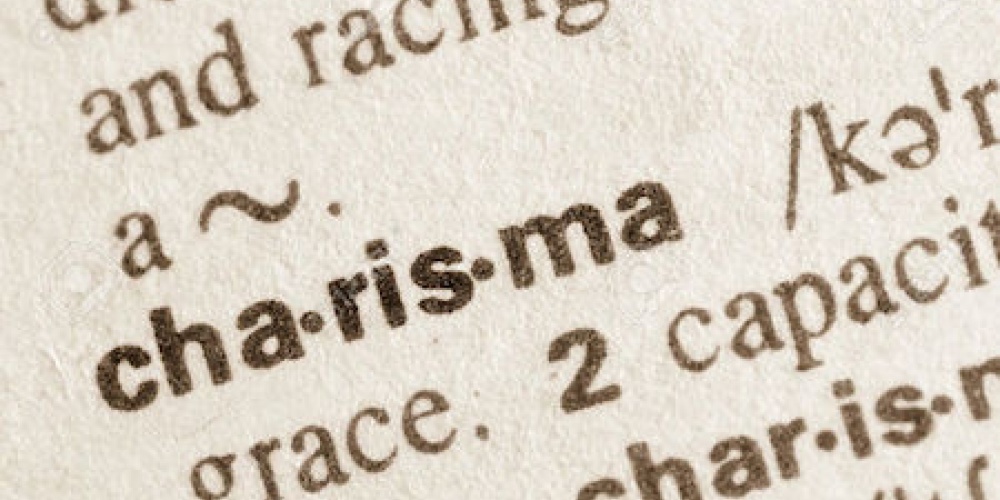 Yosef was a most charismatic figure. How else to explain the appeal he had to so many people? The Torah wastes little time in telling us that, both in Potiphar’s home and in jail, he immediately found favour in the eyes of his bosses. It is hard to believe his work ethic alone got him such quick promotions. His personality must have radiated competence and leadership.

We should not be surprised that Potiphar’s wife would be attracted to someone who, in her own words, was a “Hebrew slave”. Even Yaakov’s favouritism towards him seems influenced by Yosef’s magnetic personality. The Torah tells us that Yaakov loved Yosef because he was his ben zekunim, his child of old age. Yet Benyamin was his true ben zekunim, and we know how much Yaakov loved Benyamin: refusing to let him go to Egypt until he had no other choice than to let his family die of hunger. Yet it is Yosef for whom he makes a special coat and with whom he had a special relationship. That Pharaoh would appoint Yosef viceroy on a whim based on a simple interpretation of one dream speaks to something almost magical about his persona.

Yet despite, or perhaps because of, his charisma Yosef engendered many negative feelings. His brothers felt (not without reason) that along with his attributes came a degree of arrogance, one that even Yaakov  chided him about. Potiphar’s wife found his rise to power  too much. Without pretense of a trial, Potiphar threw him into jail, his hard work earning him little credit. After being released from jail, perhaps only due to Joseph’s interpretation of his dream, the butler conveniently forgot about him. Even when after two long years, the butler confessed and mentioned Joseph’s prowess to a desperate Pharaoh, he pejoratively referred to him as a “Hebrew slave youth”. In the political environment of ancient Egypt, Yosef had yet to build up any political capital and was yet to be owed any favours.

Yosef’s rise to influence was to come due to his own accomplishments, made all the more remarkable in light of his background and the many who did what they could to prevent his rise to power.

Yosef first needed to reach the depths of despair before he could begin to rise—not just in power, but also in personality. Twice, Joseph was removed from a pit, once in order to be sold into slavery and once to interpret the dream of Pharaoh. “Then Pharaoh sent for and called Joseph, and they brought him hastily out of the pit. And they shaved him, and changed his raiment, and brought him to Pharaoh” (Breisheet 41:14). After his appointment as viceroy, he is brought even fancier clothes and is given in marriage to Potiphar’s daughter. He gets a name change, one in keeping with his new position. His language of conversation is Egyptian and he is thoroughly acculturated in his new surroundings.

While the Torah (purposely) does not tell us how, Yosef manages to preserve and build on his past while embracing his present reality and opportunity. He learns to distinguish between the essential and the symbolic. While as an immature teenager, he took great pride in his fancy clothes, as he matured he recognized clothes for what they are—just part of cultural norms and mores. It seems his brothers had done him a favour when they tore off his clothes. He began to understand it is what is beneath the clothes that counts more.

Interestingly, Yosef leaves his clothes behind as he flees from the advances of Potiphar’s wife. And when he finally reveals himself to his brothers, he uncovers his clothes (Rashi 45:4) and tells them, “I am Joseph”. His Egyptian clothes and identity give him the ability to advance humankind and Jewish history.

Like many people with great talent, Yosef had to struggle until he was able to put those talents to the right use. His ability to understand the mistakes of his youth and reapply himself was a key trigger in the formation of the Jewish people, earning Joseph alone the title tzadik.