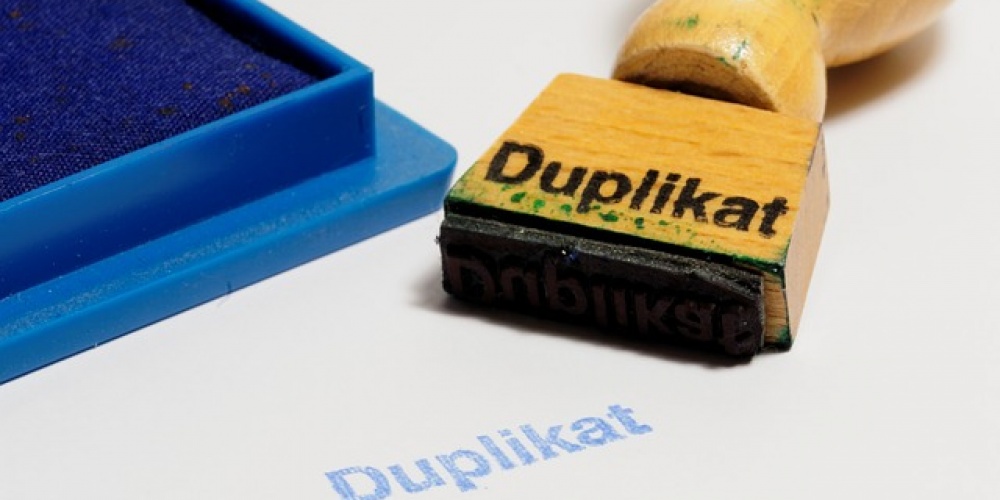 When I first started learning Gemara – and as we prepared for tests – we were told not to worry if we got the names of the rabbis wrong. What was most important was to understand the content and the logical arguments put forth. I understand why one may not take off marks for a Talmud beginner who mixes up Abaye and Rava (and to this day I sometimes confuse who says yeush shelo meda’at is still ye’ush[1]), but such an approach is not that of the Gemara itself.

The meticulousness with which the Gemara records the source of each teaching is breathtaking. Teachings are often linked back three or four generations, recording who taught it to whom; and if there is a slightly different version of the line of transmission that, too, is recorded, once again listing the three or four rabbis in the chain of transmission. At times, one gets the feeling that who taught something is just as important as what they taught—and at times, that might actually be so.

Not only do the aggregate teachings of a Talmudic giant allow us to paint an intellectual and even personal portrait of the sage, they allow us to know whether statements that are at odds with each other – something we find on pretty much every page in the Talmud – reflect the views of different scholars and thus, can stand as is, or if they are from the same source and must somehow be reconciled.

On a more mystical level, if the originator of the teaching is no longer alive, quoting his teaching in his name brings merit to the deceased. “Any Torah scholar in whose name a teaching is recorded, his lips move in the grave" (Yevamot 97a), as the deceased is “brought back to life” and his legacy continued.

In addition, and perhaps most importantly, giving proper attribution is basic human decency. So powerful and important is this simple act of humility and gratitude that our rabbis teach, “Whoever says something in the name of who said it hastens the redemption of this world" (Avot 6:6).

“There was a woman who brought witnesses, and they were [shown to be] liars” (Makkot 5b). She then brought a second set and they, too, were shown to be liars. She then brought a third set of witnesses and, despite the fact that there was absolutely no evidence that they were liars, Reish Lakish disqualified them. One can be forgiven for bringing false witnesses once, but doing it a second time is once too many. This is a further demonstration of the notion that a court can disqualify witnesses based on a (reasonable) suspicion that they are lying, even though there is no hard evidence that such is the case (Shavuot 30b).

Yet Rabbi Elazar saw no reason to disqualify the witnesses: “Im hee huckzeka kol Yisrael mi huchzeka; if she is a presumptive liar, are all of Israel presumptive liars?” One cannot, Rabbi Elazar argues, disqualify someone on the basis of who is bringing them. Even though the woman may be an outright liar, that does not mean that all who associate with her are also untrustworthy[2]. This is a fascinating debate, and as we will see, Reish Lakish was not convinced by Rabbi Elazar’s reasoning.

The Gemara relates that not long afterwards, Reish Lakish was sitting with Rav Yochanan when a similar incident occurred. Once again, Reish Lakish disqualified the third set of witnesses. And once again there was a dissenting view, this time that of Rav Yochanan, who responded, “Im hee huckzeka kol Yisrael mi huchzeka”, exactly as Rabbi Elazar had previously argued. This was no coincidence, as Rabbi Elazar was a student of Rav Yochanan; and in keeping with the rule that “one is obligated to teach in the language of his teacher” (Eduyot 1:2), he had used the exact same phrase.

Reish Lakish, realizing that Rav Elazar was guilty of “plagiarism”, glared angrily at Rabbi Elazar and said to him, “You heard the words from Bar Nafcha and you did not say them to me in his name!”

Yet for someone concerned with the honour of Rav Yochanan, this seems a rather strange way to refer to him. Calling someone by a nickname is a possible way to forfeit one’s share in the World to Come (Hilchot Teshuva 3:14). Apparently, bar Nafcha must have been a great compliment. By using the term Reish Lakish wants to impress upon us that one does not need a learned father to become a great Torah scholar; even the children of blacksmiths can be a crucial link in the transmission of Torah. In fact, one who is a blacksmith himself (or herself) can become a great Torah scholar as evidenced by the fact that, almost without exception, our Sages (and this continued well beyond the Talmudic period) all worked for a living. One can even get a late start and still become a giant in Torah. Reish Lakish himself only began learning later in life – after Rav Yochanan convinced him to switch from a career as a bullfighter and come and learn Torah.

How bar Nafcha translates into beauty is not explained by Rashi. I came across two possible explanations: firstly, that it is what we may call a “reverse euphemism.” While smithing is a very grimy and dirty profession, the bar Nafcha, son of nafcha, reflects the opposite. Rav Yochanan may have been the son of a blacksmith, but he looked like anything but.

Nafcha also means “to ignite”, such that his beauty could inflame the desires of others. Rav Yochanan, in a move we would not recommend today, would sit at the gateway to the mikvah so that “when the daughters of Israel come up from bathing, they look at me and they have children as handsome as I am.”

This is not the only time Rabbi Elazar failed to quote his rebbe. This same story, with only the particular teaching changed, appears in Masechet Ketubot (25b). In both these cases, Rav Elazar does not respond – apparently he felt no need to defend himself.

The Gemara (Yevamot 96b) relates a third incident of Rav Elazar not quoting Rav Yochanan – and this time it was Rav Yochanan who heard about it and was angry (see here for a further discussion of this case). Yet Rav Yaakov bar Idi explained to him (and in this case, it is Rav Yochanan who remains quiet) that just as Yehoshua did not quote Moshe Rabbeinu every time he taught something—relying on the fact that it was most obvious—so, too, everyone knows that all the Rav Elazar says is from Rav Yochanan. Perhaps there is no greater honour to give to a teacher than this.

[1] This is the dispute that takes up the opening pages of Eilu Metziot, the traditional chapter one with which one begins when first studying Talmud (see here).

[2] One might have argued that the woman was perfectly innocent and had no idea that the witnesses were lying. It was just “bad luck” that such happened. While that may be true, the language of the Gemara seems to indicate that even if we know this woman had bribed the witnesses to lie, that is reason enough to disqualify her, but not other witnesses she may bring.

[3] In a number of other places, the Talmud notes how fat Rav Yochanan was; clearly, what is considered beautiful has changed over time.