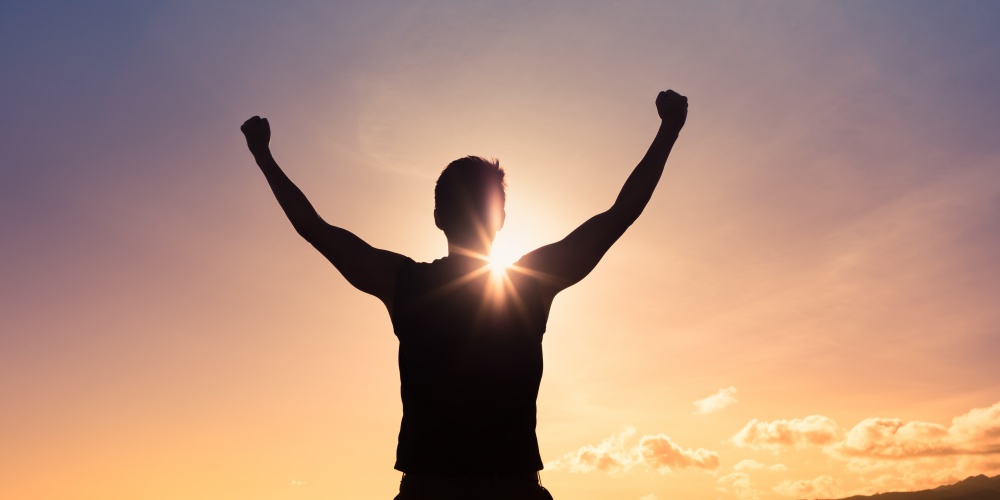 Knowledge is much more than the accumulation of facts. It is the analysis and application of those facts that is crucial. Underlying factual knowledge is a philosophical outlook on life. Science is not a series of formulas and raw data but a way of looking at the world with each scientific discipline taking a slightly different approach to understanding nature. It is most interesting that until recent times, mathematics and philosophy were considered part of the same department. While today, we may not see it this way, mathematics is truly a division of philosophy, with its own internal rules of looking at the world.

This same concept is equally true of Judaism. Jewish law - contrary to many a misconception - is not a series of dos and don'ts, but rather an approach to looking at and living in the world. Just as there are immutable laws underlying the scientific approach, so too Jewish life has immutable laws that serve as its underpinning. Such laws as "Do the straight and the good (Devarim 6:18) "Justice, justice you shall pursue" (Devarim 16:3), "Love your neighbour as yourself" (Vayikra 19:18), represent the outlook of Judaism, with the laws of the Torah filling in the details. Some commentaries explain that the Aseret Hadibrot are the ten defining statements of Judaism and parshiot mishpatim and kedoshim in particular are their explanations.

In his analysis of the command "to be holy" (Vayikra 19:2), the Ramban explains that this overarching commandment tells us how we are to fulfill the mitzvoth of the Torah. It is our approach to and method of implementing Torah that defines our level of holiness. It is not enough to technically observe the mitzvoth; Torah observant Jews must be refined. As the Ramban points out one can observe all the laws of the Torah and still be a boor. The Ramban, in defining "this scoundrel with the permission of the Torah", emphasises, in particular, the tendency of man to constantly seek out material and physical pleasures. While no particular prohibitions may be involved, the entire essence of Judaism is distorted by such attitudes.

Modern man has made the tragic mistake of equating pleasure with happiness. The hedonistic society that surrounds us encourages individuals to indulge in more and more pleasure seeking activities. Millions, if not billions ,of dollars are spent trying to convince us to buy things, things we often do not need, in order to attain greater degrees of happiness. Our economic wealth has allowed us greater and greater material pleasures. Unfortunately and tragically, man is addicted to pleasure. Like a drug addict who needs ever-higher doses of drugs to get a high, modern man appears to require ever more exotic levels of newfound pleasures to feed his addiction. This malady affects us all, including many sincere observant Jews. The blessing of unprecedented wealth, combined with the overpowering influence of western culture, have left very few unscathed.

Yet, despite all that we have, modern man is troubled. Is modern man happier than previous, much poorer generations? Happiness can never be attained through what we have; rather, it is who we are that will determine our success in the pursuit of happiness. Judaism does not negate pleasure, seeing it in its proper context as a mitzvah. The Talmud Yerushalmi claims that one of the questions G-d will ask us after we depart this world is whether we indulged in worldly pleasures. G-d created a world for us to enjoy to its fullest. Judaism, however, recognizes that pleasure is no more than a component of happiness. In order for pleasure to help in achieving happiness, limits must be placed therein. Jewish law puts limits on all our material pursuits not to curtail our happiness but to enhance and sanctify it. There are limits on prices we can charge, speech we can utter, work we may do and so forth. Democracy works precisely because the limits placed on our freedom prevent anarchy.

"Worship G-d with happiness" is another of the overarching goals of Judaism. May our observance of the mitzvoth elevate and sanctify us so that we achieve true happiness, that of feeling the presence of G-d.