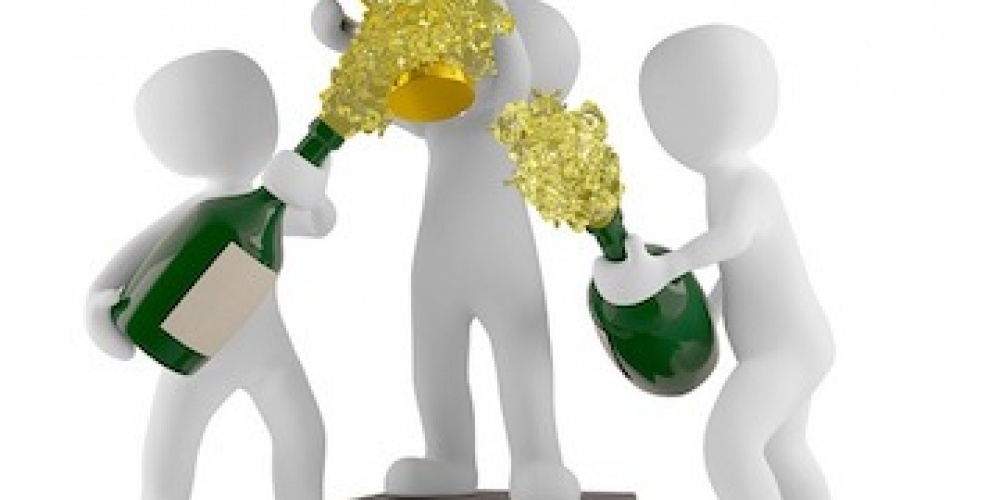 We have often commented on the fact that our tradition does not shy away from pointing out the weaknesses and failings of our great Sages. This idea is first found in the Torah itself, which does not hide or excuse the sins – minor as those sins might be – of our greats. Even when it is not necessary to read a story in a negative light, such as Abraham going to Egypt when famine strikes the land of Israel, our commentaries often do just that (see, for example, Ramban, Breisheet 12:8).

When one studies Daf Yomi one is often taken aback as they read of some of the actions and interactions of our Sages. As great as they were, they were human, with all that that entails. Our Sages (Sukkah 52a) themselves note that the greater the person, the greater the evil inclination. And that evil inclination works hard, trying mightily to bring down heroes.

While the heroism and ability of our Sages to withstand all forms of temptation is often inspiring, at times even the greatest of Sages fall victim to some human vice. As we conclude masechet Horayot and Seder Nezikin, we come across back-to-back stories that paint two very different pictures of those who could, would and did become leaders of the Jewish people.

The Gemara (Horayot 13b) relates how Rabbi Shimon ben Gamliel changed the accepted practice of giving honour to great Sages. Until his time, people would stand for all Torah scholars. Wanting to make a distinction between the Nassi, the President—the position of greatest authority in the land—and others, he proclaimed that when the Nassi enters the room, all would stand until the Nassi took his seat; whereas when the Av Beit Din, the Chief Justice of the Supreme Court entered, two rows of people on either side would stand; and when the Chacham, the leading sage, entered, people would rise one at a time as he passed by them. This was done without consultation, and when the Av Beit Din and the Chacham, Rav Meir and Rav Natan, were absent. When they next entered the beit midrash, they immediately noticed the change in protocol and enquired as to its reason. When told what had transpired, they did not say, “That’s a wonderful way to give great honour to the President”. Rather, they decided to take revenge by demonstrating that Rabbi Shimon ben Gamliel was unfit for office.

The Gemara relates that Rav Yaakov ben Karshi overheard the conversation and, fearing for the embarrassment that would face Rabbi Shimon ben Gamliel, tipped him off that something was up. When Rabbi Natan and Rabbi Meir began discussing masechet Uktzim – which the Talmud notes had been mastered by Rabbi Shimon ben Gamliel overnight – he realized who was behind the plot to challenge his leadership and threw them out of the Beit Midrash. Furthermore, he declared that their names should be expunged from the record[2] so that instead of the Mishna quoting Rabbi Meir by name, he would be referred to as Acheirem, “others”, and Rav Natan as Yesh Omrim, “there are those who say”[3].

Yet just a few short lines later, the Talmud relates a story with a very different plotline. The consensus of the Sages was that Rav Yosef should be appointed the Rosh Yeshiva, head of the academy. However, he refused to accept the position, deferring to his colleague, Rabba, who then served for 22 years. Only when Rabba died did Rav Yosef ascend to the position of Rosh Yeshiva. So deferential was Rav Yosef to Rabba that he did not even allow a doctor to make a house call to him. Such was reserved for great men of stature, and Rav Yosef did not want any such honour, fearing it would somehow impinge on the honour due to Rabba.

It is hard to imagine two stories about rabbinic leadership more different.

Rav Yosef’s behaviour stands in contrast not only to Rabbi Meir and Rabbi Natan – and we can include Rabbi Shimon ben Gamliel as well – but to the biblical Yosef. He, too, was not one to shy away from honour. Rav Yosef – and I do not believe his name is coincidental – waited 22 years before being appointed leader. His Biblical counterpart also waited 22 years - before letting his father know he was still alive.

Every person and every group of people has their own particular yetzer hara, evil inclination, with which they must struggle – and hopefully, channel for positive purposes. The period of sefirah, between Pesach and Shavuot, was meant to be a most joyous one. Yet the students of Rabbi Akiva – a group that would later come to include Rabbi Meir – did not “treat each other with proper respect” converting these days into days of semi-mourning.

That many a rabbi seeks kavod does not come as a surprise. It is what we might call an occupational hazard. Some, like Rav Yosef, can rise above it, while others—the more human amongst us—find that too hard to do. Yet at the same time, it is that seeking of glory that often can drive people to achieve greatness, not only for themselves, but for society at large.

[1] It is clear from this story that much of the Mishna had already been redacted before Rebbe Yehuda Hanassi (who was Rabbi Shimon ben Gamliel’s son) did the final editing, a process that had begun two generations prior.

[2] This is a most appropriate punishment, as it says about one who uses Torah for the purpose of hurting others, “It would have been better had he not been created”.

[3] There are many Talmudic teachings where Rabbi Meir is quoted by name – and to a lesser extent, Rabbi Natan. Some explain that those were earlier teachings of his and were not removed, perhaps because punishments should not be retroactive, or perhaps the rabbis did not want to alter prior established texts. One could argue that by keeping his name in occasionally, the ignominy of some of his opinions going uncredited is even greater, and the link between Rabbi Meir and Acheirem is made much weaker.