Emor: We Are All Kohanim 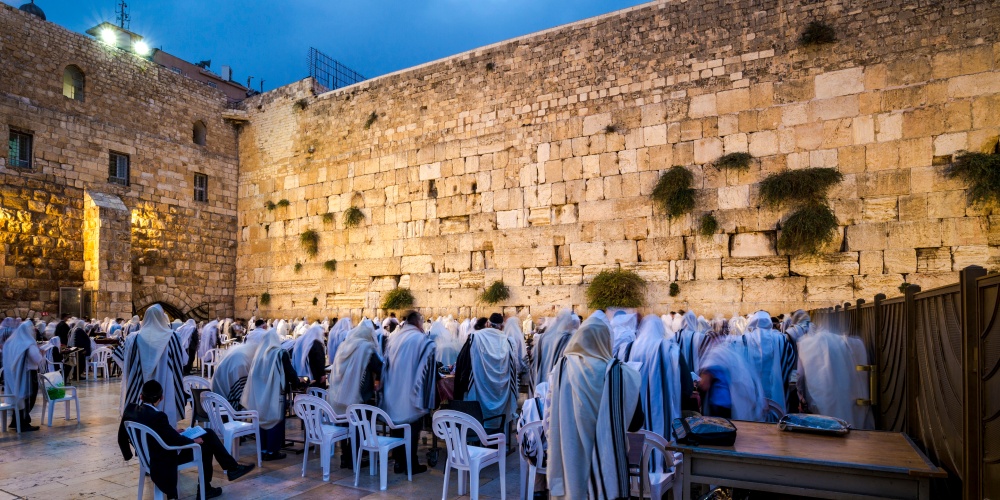 Sefer Vayikra deals with the role of the Temple and that of the Kohanim in Jewish life. So it seems quite strange that the laws of the five Biblical festivals are mentioned in parshat Emor, immediately after the description of a series of restrictions placed upon the Kohanim. Would their mention not be more appropriate in the book of Exodus, in which the historical events surrounding our festivals occurred?

The role of the Kohanim was twofold. They were to operate the Beit Hamikdash, overseeing the bringing of sacrifices for Jews and non-Jews alike, and maintaining the dignity of the "house of worship for all nations"(Yishayahu 56:7). In practice, each individual Kohen worked no more than three days a year in the Temple, divided as they were into twenty-four mishmarot, weekly groupings; which were further divided into six batei av, or sub-groupings. The rest of their time was to be devoted to their primary task as teachers of Torah. In return for abstaining from material pursuits and serving as the spiritual leaders of the Jewish people, they were supported by the community at large through a system of tithes.

It is for this reason that, aside from the seven immediate relatives, a kohen was not allowed to come into contact with death. In addition to the despair and confusion that it brings, death creates an aloofness from G-d. One naturally feels detached from, if not outright angry, at Him. One no longer feels His presence. Joy is not possible. Death in Judaism is defiling, as Judaism is a religion that celebrates life. Our Torah is an eitz chaim, a tree of life. The teachers of that Torah, the Kohanim, are therefore precluded from contact with death.

On Yom Tov we all take on the role of Kohanim. On the three pilgrim festivals of Pesach, Shavuot and Sukkot the Jews were required to interrupt their material pursuits and come to the Beit Hamikdash so they could more fully be "lifnei Hashem," in the presence of G-d. Yom Tov is the time for multitudes of Jews to come together for prayer, camaraderie and learning. The Ramban (Vayikra 23:2) explains that the term "mikraei Kodesh" used so often to describe Yom Tov, refers to the gathering of Jews in prayer, a mitzvah the optimal location of which is in the heart of Jerusalem. This gathering of Jews lifnei Hashem helps create the simcha of Yom Tov. Thus the advent of a Yom Tov cancels the mourning period. While no doubt the mourner is still grieving, there is an inherent contradiction between Yom Tov with its emphasis on joy and closeness to G-d, and aveilut, mourning.

A Jew is always supposed to feel that they are in the presence of G-d. "G-d is before me always" (Tehillim 16:8) adorns many a bimah. The laws of the holidays are immediately followed by the command of the ner tamid, the command "to keep the lamp burning constantly" (Vayikra 24:1). Light is the symbol of Torah, of the fire that must burn within us and guide us through the moral darkness that surrounds us. The Torah, like light, must be shared with others. Maimonides (Laws of Yom Tov 6:18) writes that the essence of Yom Tov is fulfilled only when we make sure the needs of the orphan, stranger and widow are taken care of. May we merit much joy in all that we do for ourselves and others.