Devarim: Justice You Shall Not Pursue 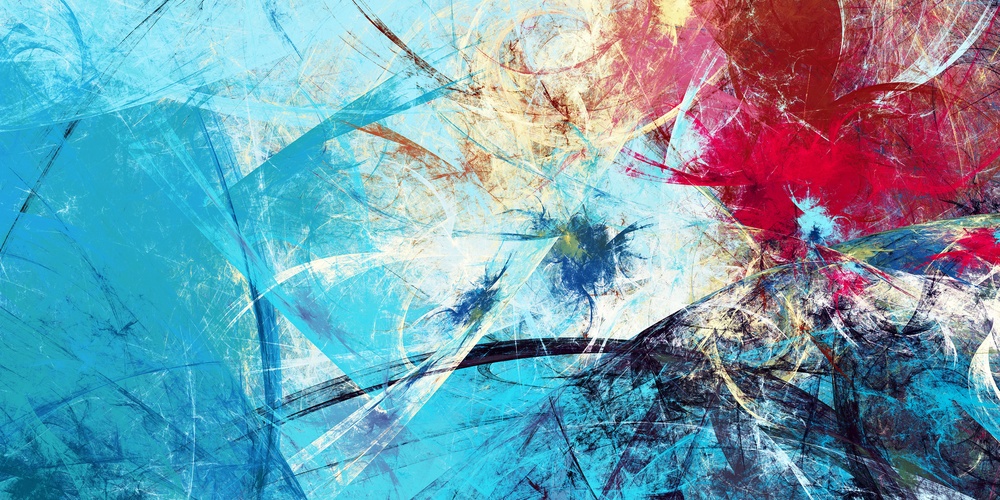 The true state of health of any society can be determined by an examination of the justice system that it provides for its citizens. Are rich and poor, famous and infamous, powerful and weak treated alike, or does the degree of justice depend on one’s status in society, or ability to afford an expensive lawyer? Do people have confidence that illegal behaviour will not go unpunished?

We have seen time and time again that, when there is even a perception that justice is not being meted out fairly, anarchy reigns and the fabric of society begins to crumble. Thus, it should come as no surprise that, immediately preceding the Divine revelation at Sinai, the Torah records the heathen Yitro’s advice to Moshe regarding the establishment of a system of justice. Yitro’s advice obviously impressed Moshe, as “Moshe took his father-in-law’s advice, and did all that he said” (Shemot 18:24).

Forty years later, a new generation prepared to enter the Promised Land. Moshe Rabbeinu, despite being denied the privilege of entering the land of Israel, spent the last weeks of his life preparing his beloved people to enter the land. He warned them not to repeat the mistakes of the past, nor to follow the idolatrous ways of the other residents. He inspired them with a vision for the future and instructed them in the establishment of a Torah society, reviewing their short history and much of their legal and moral code.

The first item on Moshe’s agenda was to exhort the nation regarding the critical importance of justice. “Listen to every dispute among your brethren and judge honestly between each man and his brother and the stranger that is with him. You shall not respect persons in judgment. Listen to the great and small alike, and do not be impressed by any man, since judgment belongs to G-d” (Devarim 1:16-17). The Torah demands that justice be pursued, free from any form of bias. The Talmud records Sages who went so far as to disqualify themselves from judgment if one of the litigants had so much as greeted them on the morning of the trial, fearing even an unconscious bias that could cloud the application of proper justice (see Ketubot 104b-105a).

While our judiciary must have justice as its only goal, society at large must temper justice with mercy. Justice can be harsh at times, leaving no room for extenuating circumstances; in the words of the Talmud, “it pierces the mountain” (Sanhedrin 6b), leaving much rubble in its wake. Thus, the Talmud recommends that instead of demanding only strict justice, litigants instruct the judges to take into consideration such factors as socio-economic background, upbringing, impact of a decision on litigants or any other extenuating circumstances. However, while laudatory, this framework functions outside of the judicial system, which must be totally impartial, always letting the chips fall where they may.

Nonetheless, a society that pursues justice at the expense of mercy is doomed to destruction. The Talmud records that Jerusalem was destroyed because the Jewish people did not act lifnim meshurat hadin, beyond the letter of the law (Bava Metzia 30b). This, despite the fact that the Talmud tells us they were meticulous in their pursuit of justice. Our Torah is one in which “all the pathways must lead to peace”, even at the expense of justice.

The first job of building a society may be the appointment of “men who are wise, understanding and known to your tribes” (Devarim 1:13) so that justice can be accessed by all. Yet that society will only endure if we, as a people, do not always make use of strict justice. As we prepare for Tisha B’Av, let us focus on bringing peace to our communities, even if we must give up some of our rights. This is the path to redemption.