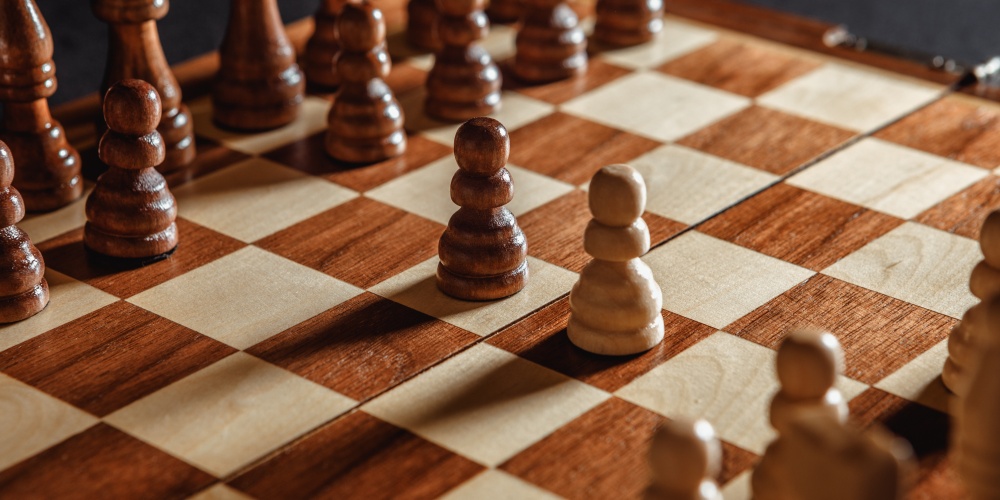 One of the great difficulties we often have is making a clear distinction between people and the ideas that they espouse. While one might reject an idea, we may not reject the person who espouses it. This is true even of ideas that we find offensive or heretical.

Judaism goes one step further and demands that we even separate the actions of an individual from our feelings towards that person. In a famous Talmudic passage (Brachot 10a), Bruriah, the wife of Rav Meir, chastises him for his anger towards the local troublemakers, anger that should have been directed towards their actions only. While at times evildoers must suffer the consequences of their actions, such punishments are meted out with great pain and regret. Thus, before implementing a death sentence, a court must stay up all night looking for some justification that might allow for leniency; and if none can be found, the court members must fast on the day of execution (see Mishnah Sanhedrin 5:4). And once a punishment is given, the perpetrator is to be regarded as your brother and be accepted as such. This is at odds with western mores, where "sins" committed years ago are often used to discredit one's reputation.

Perhaps no better example of the separation of person from deed can be found than in the halachic obligation to give charity, visit the sick and bury the dead of those who are idolaters (Gittin 61a). When one considers the Jewish view of idolatry, coupled with the fact that idolatry was understood to include moral degradation, this ruling defies belief. Nonetheless, such are the teachings of Judaism—while we despise idolatry we must help its practitioners, even if such help is given only for the purpose of promoting peaceful relations. The importance of helping those whom we rightfully or (almost always) wrongfully hate is codified in the law that dictates that, given a choice between helping a friend to unload his donkey and thereby decrease the suffering of his animal, and helping an "enemy" to load his animals, it is the enemy who must be helped (Bava Metzia 32b). Our Sages long ago understood that which modern psychology has more recently shown, that by helping others we develop a concern for them.

Over and over again, we are instructed to be kind to strangers because we were strangers in the land of Egypt. While the concept of not letting our past experiences allow us to hurt others in the present is readily understood—if not always implemented—the Torah demands much more.

"Do not despise the Egyptian, since you were a stranger in his land" (Devarim 23:8). What an incredible command! The Egyptians, the descendants of those who enslaved and killed us—the nation whose sins were so great that "there was no house where there were no dead" (Shemot 12:30)—are not to be hated by us. And this, despite the fact that we are to utterly reject the Egyptian lifestyle: "Do not follow the ways of the Egyptians where you once lived" (Vayikra 18:3). Moreover, although it was the Egyptians who were the first to come up with a final solution to their Jewish problem, the Torah nonetheless wants us to focus on the fact that it was our place of residence for hundreds of years. It is precisely in order to instil in the departing Israelites more pleasant memories of the Egyptians that some commentaries explain the Divine command to "let each man request from his neighbour and every woman from her neighbour jewels of gold and jewels of silver" (Shemot 11:2).

Interestingly enough, this command is recorded not just after the Exodus, but in Sefer Devarim forty years later, for the children of those who dwelled in Egypt. To expect those who actually suffered at the hands of the Egyptians not to harbour hate for them is perhaps unrealistic; the healing would have to wait a generation. And full reconciliation would have to wait even longer: "Children born in the third generation may enter the congregation of G-d [in marriage]" (Devarim 23:8).

With this background, we can begin to appreciate why Moshe Rabbeinu could not bring the first three plagues upon the Egyptians. As Moshe was saved from certain death by the Nile River, it would be most inappropriate for him to cause the water to turn to blood or frogs to emerge from it. Similarly, the third plague, emanating from the earth, had to be brought by Aharon, as it was in the earth that Moshe buried the Egyptian he had killed.

I find it painful to witness Jews who become more observant later in life disparage the religious ideology in which they were raised. Whether or not their criticisms have some merit is irrelevant. If critique is needed, others can give it. Let us focus on the mitzva of hakarat hatov, showing gratitude to the many who have nurtured us.