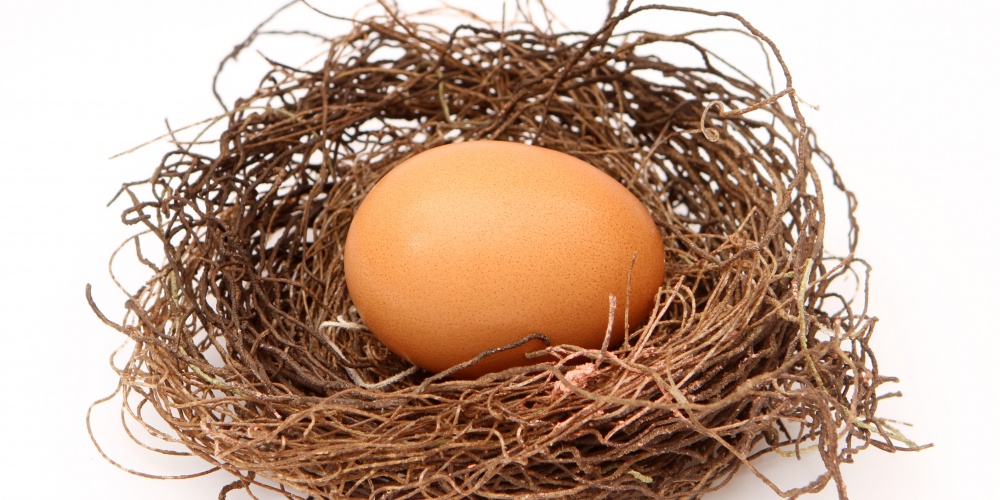 As most investors know, there is little that rattles the markets more than uncertainty. Fluctuations of the market are primarily based on future expectations. As investor advisors often note, “past performance doesn’t predict future results”. That is why, oftentimes, there is very little movement of a share price when great earnings are released. Analysts following the company alert us as to what to expect, meaning that much of the news is already priced into the market when earnings are released. It is when the earnings—or losses—are totally out of line with expectations that share prices will see sharp movements. The steep drop in the market in the spring of 2020 as Covid-19 reared its ugly head was less due to actual monetary losses and much more due to the fear of what losses might be. And with so much uncertainty and potential for huge losses, the market tanked. As expectations changed and the economic impact was much smaller than feared—and for many companies, the pandemic was actually good for the bottom line—increased earnings became the norm and the stock market hit new highs.

It is not only regarding the stock market where uncertainty has a big impact. It matters in halacha, too. Concepts such as rov, majority, or chazakah, presumption, allow one to, for example, eat meat when it is only likely (and at times, even if it is unlikely) that it is kosher, but the true status of which is unknown (See here for such a case). These concepts are subject to intense discussion and analysis, but rarely impact on most people. Probably the most famous example of uncertainly, one that impacts millions of Jews for five days each and every year, is that of Yom Tov sheni shel galuyot, the second day of Yom Tov observed only in exilic communities.

This day is rooted in uncertainty. The months of ta Jewish year are based on the lunar cycle. The moon takes 29.5 days to orbit the earth, meaning that some months have 29 days and others, 30 days. Before our calendar was fixed in the 4th century, whether a Jewish month had 29 or 30 days was a function of when testimony was given by witnesses who saw the first sliver of the new moon. If done on day 30 of the previous month, that day would become Rosh Chodesh and the previous month would have 29 days. If not, Rosh Chodesh would automatically be on the 31st day. By definition, this could not be known in advance, and it could take weeks for messengers to arrive to let those living far from Jerusalem know what day had been declared Rosh Chodesh. One may not have found out until after Pesach whether Nissan had actually begun and hence, due to the doubt as to which of two possible days is Yom Tov, we observed them both.

The above is well known.

What is less known is the context of the discussion. It is none other than the fate of a little egg laid on Yom Tov. The opening Mishna of masechet Beitza—written in the land of Israel, where the second day of Yom Tov was unknown—records the debate between Beit Hillel and Beit Shammai as to whether an egg laid on Yom Tov may be eaten. As usual, we follow the view of Beit Hillel, though unusually, it is Beit Hillel who is strict and forbids the eating of this egg. The Gemara, written in Babylonia where there was an extra day of Yom Tov, wonders if one can eat that egg on the second day of Yom Tov. Not surprisingly, this too is a debate, this time between the Amoraim Rav, who permits one to eat the egg, and Rav Assi who forbids one from doing so (Beitza 4b).

Neither Rav nor Rav Assi explain their reasoning. That is left for later generations of Amoraim to do.

While the origins of the second day are rooted in doubt, Rav Assi, the Gemara explains, postulates that perhaps, once the rabbis established a second day of Yom Tov, they established it for all time as a fixed decree. If so, even if those living in Bavel knew in advance the actual day of Pesach, they would still observe a second day. The two days of Yom Tov are to be considered “kedusha achad”, one long day of holiness, and no distinction would be made between the two days. Perhaps yes, but perhaps not, yet because of this doubt, one should be strict and not eat the egg. At the same time, since the two days might not have the status of kedusha achad, Rav Assi would also make havdallah between the two days of Yom Tov, something we do only if the second day is Saturday night/Sunday.

While Rav Assi was in doubt, for Rav Zeira, living after the establishment of the fixed calendar, there was no longer any doubt. Since we now know the exact day of Yom Tov and yet, we continue to observe two days in the Diaspora, that indicates that rabbis established the second day as a permanent day, no longer related to the concept of doubt. Thus, it must be prohibited to eat the egg on either day, as the two days meld into one long day of kedusha achad and Rav Assi’s view is the correct one.

Abaye offers a most cogent explanation as to Rav’s reasoning—for the generation of Rav. During his lifetime, before the calendar was fixed, had one known the actual day of Yom Tov, one would have observed only one day. But as we all know, that is no longer the case. And hence the Gemara, in essence repeating the argument of Rav Zeirah, asks, “And now that we know the determination of the month, what is the reason we observe two days? (Betiza 4b)” This question is often viewed as an independent one, one that caused much debate in the 19th century as the Reform movement ceased to observe the second days, and still leaves many today, even in the Orthodox world, asking the same. Yet in context, the question is no more than a question in an attempt to refute the view of Abaye. The “philosophical” question of why we still keep this law was of little interest to the rabbis[1]. It was the very practical question as to whether one could eat the egg that interested them. The fact that we still observe two days of Yom Tov, even as there is no longer any doubt as to the “real” day of Yom Tov, must indicate the two days are to be treated as kedusha achad and hence, the egg is prohibited.

To this, Abaye responds that while we still keep two days, it does not follow that the rabbis established it as fixed decree as one long day of kedusha achad. Rather, the second day is kept “only” as a “custom of our fathers—there are times when the kingdom makes decrees [against the Jewish people], and it will come to destroy [the knowledge of the calendar][2]”. As a custom, it does not have the same status as the Yom Tov itself, and the two days cannot be considered as one; and hence, one can eat the egg.

It could very well be that if not for this discussion regarding an egg, the Talmud would have been silent as to the reason the second day of Yom Tov is still to be observed in the Diaspora. Nowhere else in the 2,711 double-sided pages of the Talmud do the rabbis question its existence. I find that fascinating.

[1] The Sages of the Mishna (Eduyot 1:5), rule that rabbinic decrees can generally only be overturned if one has a court that is “greater in wisdom and numbers”, but there is no specific discussion regarding Yom Tov sheni.

[2] Sadly, this is not as farfetched as we who are thankfully living in countries that value religious freedom often realize. I recall how people would smuggle in calendars to the Soviet Union, so that the millions then living there could know when our holidays were to be observed.