Beitza 2: It's Better to Permit 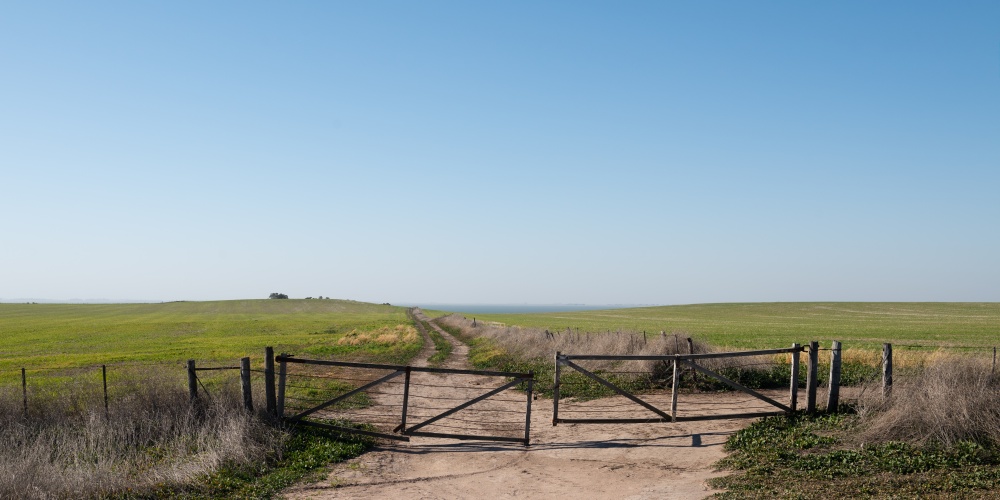 In our last post, we noted the principle milta d’lo schicha lo gazru ba rabbanan, that our Sages do not enact protective measures for rare events, a legal principle that appears some ten times in the Talmud. In the context of the beginning of masechet Beitza, it is due to the rarity of its occurrence that the Sages allowed one to eat an egg that was found inside a chicken that had been slaughtered on Yom Tov. Had the egg been laid on Yom Tov itself—a much more common occurrence—it would be forbidden to eat it due to rabbinic decree.

Knowing when to make a rabbinic decree is no easy task. It requires navigating between two opposing biblical principles. On the one hand, there is a clear biblical law forbidding one to add to the Torah. “You shall not add anything to what I command you or take anything away from it, but keep the commandments of the Lord your G-d that I enjoin upon you” (Devarim 4:3). Torat Hashem temimah, G-d’s Torah is perfect and must not be tampered with. Any additions or subtractions from it would presumably undermine the Torah itself.

On the other hand, we have an obligation to guard and protect the Torah. Doing so requires that we build protective fences around the Torah. “‘U’shmartem et mishmarti, you shall guard My laws’ (Vayikra 18:30): Establish a safeguard for My laws” (Yevamot 21b). We build fences around our hydro wires to ensure people do not get too close and accidently harm themselves. In a similar vein, we want to ensure that one does not accidentally violate a Torah law. Hence, our Sages to cite one example, instituted the laws of muktza. While the Torah only prohibits writing, our Sages forbade the moving of a pen lest one accidentally come to write.

Together, these polar opposites allow and obligate the rabbis to protect the Torah by “adding” to it, but only if the fear is legitimate, common, and widespread. The Sages did not and could not forbid the Yom Tov eating of an egg found inside a chicken. Such events were exceedingly rare. Yet as rare as they were, they surely happened on a regular basis. Even were such cases 1 in 100,000, it must have happened a number of times every Yom Tov. With hundreds of thousands, perhaps millions of chickens slaughtered for Yom Tov, clearly this was not a once-in-50-years question. Such did not matter. For the vast majority of Jews, this never happened. And rabbinic decrees may not be invoked for a few people, despite the legitimate fear that some may come to accidentally violate a biblical law.

For the same reason, a gezeirah can only be enacted to protect a Torah law. Ein gozrin gezeirah legezeirah, one may not put a protective fence to protect another protective measure. That would cross the line between protecting the Torah and adding to it. One can, for example, immerse in a mikvah despite a small adhesion on one’s body if one could not care less about it. Even if one did care about the adhesion, the tevilah, immersion, would be valid. According to biblical law, only if the adhesion covers the majority of the body and one would prefer it not be there is the tevilah not valid. To prohibit going to the mikvah if the adhesion covers the majority of the body or if one would like to remove it is a legitimate rabbinic enactment. But to invalidate the tevilah if it does not cover the majority of the one’s body and one is happy to leave it there is going too far.

And even when we do make a rabbinic gezeirah, it must be clearly stated and taught as such. Teaching that a rabbinic prohibition—say, eating chicken and milk—is of equal importance as the biblical prohibition of meat and milk is, as the Rambam notes (Mamrim 2:9), a violation of the biblical injunction against adding to the Torah. It is important that in attempting to keep rabbinic law, we do not violate biblical law.

A gezeirah demonstrates the rabbinic ability to add prohibitions to the Torah. Notably, an even better demonstration of rabbinic power is discussed just a few lines earlier. In analyzing the specific text of the Mishna, the Gemara notes that koach d’hetera adeef, the power of leniency is better. It is better to allow than to prohibit. As Rashi (Beitzah 2b s.v. d’hetera) explains that, “it is better to teach us the strength of words of the lenient one as he relies on his learning and is not afraid to permit, but the strength of those who forbid is no proof [that it is actually forbidden], as anyone can be strict even in that which is permissible”.

It takes hard work to free an agunah, to keep the agricultural sector functioning during shmitta, to allow one to earn profit by lending out his money, or even at times to permit one to eat a chicken. It’s easy to prohibit and hence anybody can do so. But it takes a most learned rabbi to permit.

As Rashi notes, finding a heter, a leniency, is not enough. One must not be “afraid to permit” fearing the potential push-back by allowing something. It is instructive that the Talmud does not just say it takes more power, more intellectual creativity and more courage to permit. It makes it clear that such is “adeef”, better. That may be sound obvious, but for many, it might not be—and that may even be for good reason.

The desire to be strict, to prefer taking the “easy” path by saying no, may stem from a desire not to take chances with the will of G-d. Surely, it must be better to play it safe. If one is wrong and forbids the permitted, no big deal; but if one is mistaken and allows the forbidden, the permitted one is in violation of G-d’s will. Our Sages teach that approach is wrong. The same way we may not permit the forbidden, we may not forbid the permitted. It may be harder, but like everything meaningful in life, the harder the work, the more meaningful it is.