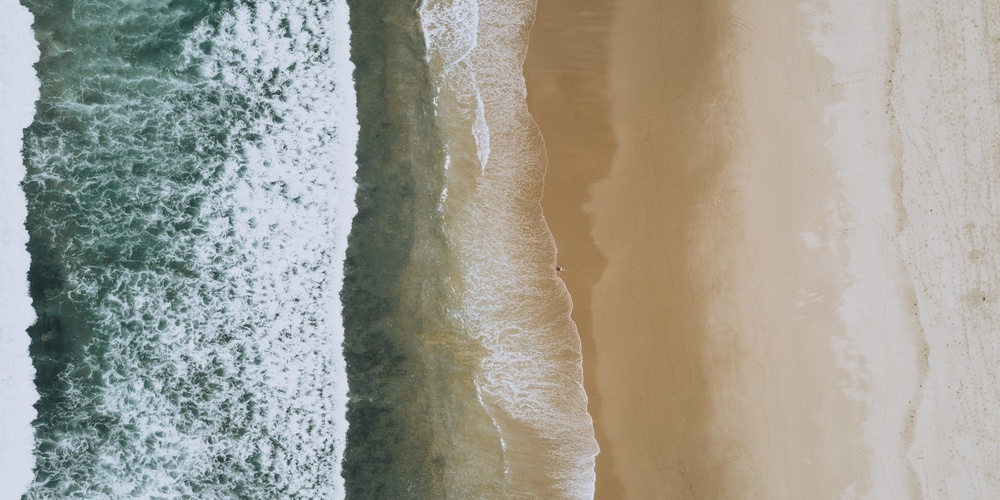 This exact phrase, “I am the Lord your G-d, Who took you out of the land of Egypt”, is also used in connection with the command to have “honest scales, honest weights, honest measures” (Vayikra 19:36). And Rashi, echoing what he wrote above, notes al menat ken, that having honest weights is the reason we were taken out of Egypt. Pesach, matzah, and marror play a secondary role in the Exodus to that of honesty and interest-free loans.

Yet in discussing interest-free loans, the Torah adds an additional phrase not found in relationship to honest weights. “I am the Lord your G-d, Who took you out of the land of Egypt to give to you the land of Canaan, to be for you a G-d”. Rashi notes that by observing the Divine command, i.e., by lending money interest-free, we will merit to inherit the land of Israel.

Lending out money interest-free is difficult indeed. We charge others to rent our homes, cars or offices: we charge for all services, but somehow, when it comes to money, we must be there to help with no potential for profit: “I am the Lord your G-d, Who took you out of the land of Egypt”. In many ways, refraining from charging interest is an even more difficult command than that of the observance of shmittah, which forms a major part of the parsha.

The Torah commands that all loans not repaid by the shmittah (sabbatical) year are to be cancelled, with the creditor losing not only any potential interest, but his principal. Yet the loss of principal is a risk that can be mitigated. One can do due diligence to ensure that loans are given only to those who are reputable, creditworthy and not likely to renege. And if one has miscalculated, well, that is the risk of business. But to let others use your money with absolutely no possibility of profit is most difficult indeed. Yet it is a necessary component of building up a nation. “Zion shall be redeemed through justice, and its returnees through charity” (Yishayahu 1:27). And there is no greater form of charity than lending money interest-free[1].

To be worthy of leaving Egypt, we need only ensure that our dealings are conducted honestly. However, in order to build a community in Israel, we must observe a more difficult mitzvah, the mitzvah of lending money interest-free.

It was at Sinai that we heard the voice of G-d, Who took us out of the land of Egypt. It was the Exodus that serves as the backdrop to revelation, and it is revelation that obligates us in mitzvot. And immediately following revelation, the Torah lists much of our civil and criminal codes, identifying in great detail those mitzvot that must infuse our daily (even, at times, mundane) existence. These laws begin by detailing the dignity with which a slave must be treated—a concept that was no less revolutionary than the notion of a G-d who intervenes in the historical process by taking us out of Egypt. “I am the Lord your G-d” obligates us to treat the weakest in society with the utmost of caring.

Thus, we should not be surprised that immediately after the command to lend money interest-free, the Torah warns, “if your brother becomes destitute with you, and is sold to you, do not work him with slave labor (Vayikra 25:39). Our Rabbis explain that slave labour is work designed to show the lowly status of one’s employee, to create feelings of inferiority amongst the workers.

Offering employment to others is the one form of charity that “ranks” higher than that of an interest-free loan. But employment of others also affords the possibility to lord it over them, to raise ourselves as we lower others, to act like Pharaoh in Egypt. Let us remember that, the Jewish people “are My servants whom I have taken out of the land of Egypt” (Vayikra 25:42).

[1] In the context of the society in which the Torah was given, interest-free loans were acts of great chesed. The Torah expects us to help one another, even with no expectation of reward. Ironically, in today’s economic environment, often it is the charging of (modest) interest that is the act of kindness. Without the willingness to pay interest, few could buy homes or raise the necessary capital to start a business. It is only by charging interest that we allow for economic prosperity. Thus, the rabbis developed the heter iska, reflecting the underlying values of the Torah, faithfully adhering to the letter of the law that forbade the charging of interest.