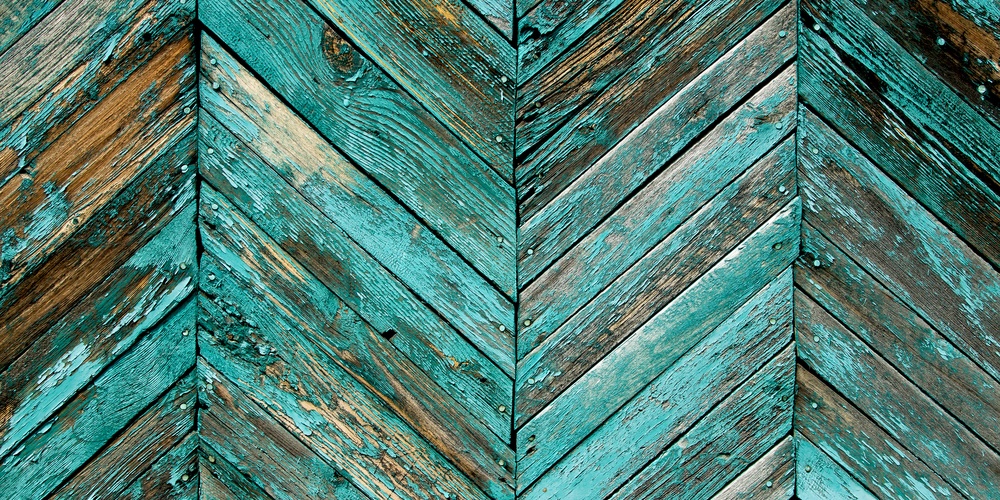 Judaism demands that we do what’s right because it’s right, without thought of recognition or reward. Similarly, our avoidance of wrong should be based on its inherent evil and not out of fear of punishment, whether earthly or heavenly. Even if one were to be punished for performing mitzvoth and rewarded for sinning (something that often seems to be the case from our earthly perspective), one must expend one’s energies in doing mitzvoth. While very few can reach such levels of ethical proficiency, it must remain our ultimate goal, even as we acknowledge the great merit of mitzvoth performed for the expectation of a reward.

Reward and punishment, unlike the belief of many, is not a prize to be won or penalty received for good or bad behaviour. They are not external manifestations of G-d’s ultimate justice, but rather are often natural consequences of our actions. We would not classify the lung cancer of a smoker or the liver failure of a drinker as punishments but as natural consequences of poor life choices. There is no punishment for attempting to defy the laws of gravity, though jumping off a 10th floor balcony will surely bring the death penalty.

So too are the workings of Torah. Our actions and inactions bear consequences, consequences we often naively classify as reward and punishment. G-d has given us a choice; “Behold I place before you a blessing and a curse” (Devarim 11:26) and we are the authors of the consequences. Like a loving parent, G-d urges us over and over again to make the right choices and avoid the wrong ones, not because of what He will do to us if we disobey but because of what we will do to ourselves if we do not. “The reward for a mitzvah is a mitzvah and the reward for sin is sin” (Avot 4:2). Reward and punishment are found in the act itself.

The harsh admonitions of the tochecha found in this week’s parsha must be understood in this light.  Such “punishments” as “you will sow your seed in vain”, “you will be struck down before enemies”, “you will flee with no one pursuing you”, “your strength will be spent in vain” and “I will destroy your lofty buildings” can be explained as the consequence of mistaken decisions.

A society that perverts justice, that does not actively help the plight of the poor and downtrodden, and that loses its focus on its national purpose, cannot endure. Many great nations have collapsed as a natural outgrowth of internal decay. The Jewish people are no different. The loss of Jewish sovereignty 2,000 years ago was a result of sinaat chinam, baseless indifference and hatred. It is not that sinaat chinam was the reason G-d punished us with exile. Rather a society riven by internal strife is easily defeated. The success and endurance of the present-day State of Israel will be directly correlated to our willingness to learn this lesson.

Such an approach shifts the focus of our fate and destiny from G-d to man. Prayer should not be understood as man beseeching G-d for favours but as our beseeching ourselves to make those choices that will help enable many of our prayers to come true. The prayer encounter with G-d must humble and inspire man in this quest.

While such an understanding is tremendously empowering, it may also be frightening. G-d “cannot” save us from our poor choices. The understanding of sin as consequence may help to shed some light on the philosophical problem of tzadik v’ra lo, the suffering of the righteous. While reward and punishment can be individualized, consequences flow naturally from the decisions of those around us. Unfortunately, the poor choices of others all too often cause the suffering of the innocent.

Just as a disease can linger in one’s body for years without any visible symptoms, it can take years or even generations for the effects of our Torah observance or lack thereof to be felt. Ultimately, we cannot fully understand the link between actions and consequences. G-d’s special relationship with the Jewish people means that in addition to the above, we will often get extra doses of reward for observing Torah (or, G-d forbid, punishment if we do not),Torah being the ingredient that gives life its purpose. We must focus not on trying to understanding G-d’s ways but on determining what we can and must do. The rest will come naturally.