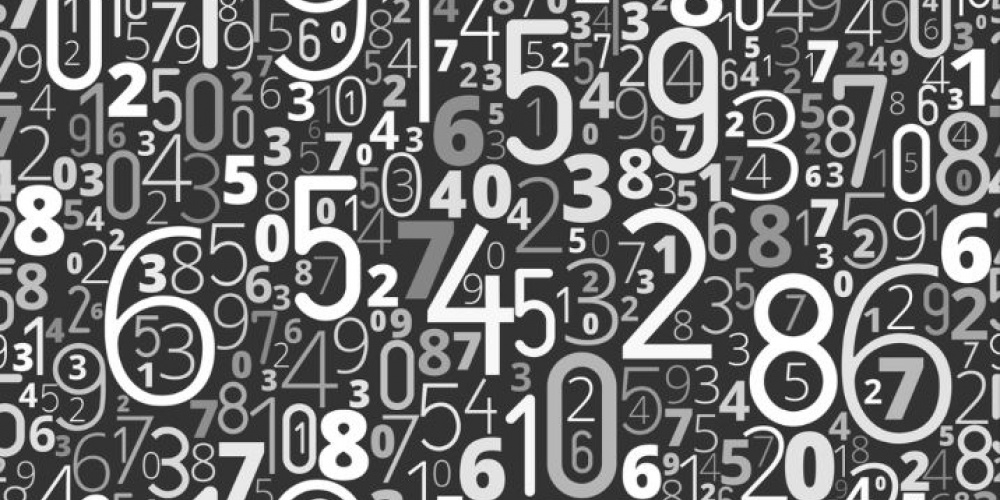 Parshat Bamidbar is, on its surface, little more that names and numbers.

The bulk of the parsha lists the counting of the Jewish people, tribe by tribe. People tend to skim over these “boring details”. Yet names and numbers provide a good deal of insight, representing as they do much more profound ideas. A cursory glance at the names in our parsha highlights a common feature of Torah names. More often than not, biblical names represent ideas and highlight the themes of the story. The names of the leaders of the tribes not only identify them, but also define them. Names such as Netanel, G-d gives, Elizur, G-d is my rock, Aminadav, I volunteer for my nation, or Achiezer, I help my brother, could just as easily be character descriptions. Contrast that to the names of meraglim such as Shafat (judgments), Susi (horse), or Satur (destroy), and we can begin to understand their failed mission.

Bamidbar is always read in the week preceding Shavuot, when we read of Machlon, illness, and Kilyon, destruction. It’s hard to believe that’s what Naomi and Elimelech named their children; but that was their fate. Naomi herself understood the deeper meaning of her name when she asked not to be called Naomi, sweet, but Mor, bitter.

Similarly, numbers too have great symbolism, the most famous being the number seven with its theme of completeness. Yet it is quite likely that often, numbers are not to be taken “literally”; rather, they should be seen as expressing ideas. For example, the Torah tells us that Moshe was 80 when he first came to Pharaoh, and our Sages teach that there was at least one year from that visit until the Exodus. Add in 40 years in the desert, and Moshe should be 121. It seems the Torah wants to divide Moshe’s life into the first 80 years, with 2 times 40 and the last 40; 40 being the symbol of transformation as in the days of the flood, or on Har Sinai.

One of the common explanations for the four cups of wine is that they represent the four languages of redemption G-d invokes in reassuring Moshe that the Exodus is at hand. Yet reading the chumash, it becomes exceedingly difficult to limit it to only four, as terms such as vehayeeti, I will be for you, vehevetei, I will bring you, and v’natati, I will give you, also appear. Why they are less significant than, say, v’lakachti, I will take you, is not immediately obvious. It appears the rabbis wanted to highlight the number four, which is the overriding number at the seder.

If one looks at the count of the Jewish people as described in the parsha, a striking coincidence emerges, one that defies mathematical odds. The population totals of the tribes end in 500, 300, 600, 400, 400, 500, 200, 400, 700, 500, and 400. It seems pretty clear that the Torah is rounding numbers off to the nearest 100. That theory is great, but those who do the counting will notice only 11 numbers listed above. For some seemingly inexplicable reason, the tribe of Gad has 45,650 men between the ages of 20 and 60 (are those numbers also rounded?). Why are only they rounded to the nearest fifty?

Next, take a look at the second census in Bamidbar, occurring 40 years later (more or less); this is the count of the children of those who left Egypt who would actually enter the Land of Israel. Here, too, each tribe has a number divisible by 100 – again, with one exception: this time it is the tribe of Reuven that doesn’t conform, with (exactly?) 43,730 men between the ages of 20 and 60.

Yet, when I think of the tribes of Reuven and Gad, what immediately pops into one’s mind is the fact that it was these two tribes who did not want to enter the land. Somehow, these tribes are not “complete,” as indicated by their numbers. When Moshe agreed to settle these tribes on the other side of the Jordan, he insisted that half of the tribe of Menashe join them. Not surprisingly, the daughters of Zelofchad, who so desired a portion of land, are from the tribe of Menashe. Even more interesting is that—in comparing the two counts—it is the tribe of Menashe that has the greatest increase in numbers by far, from 32,200 to 52,700; an increase of 20,500.

The holiday of Shavuot is about names and numbers. It is 50 days after Pesach, and the name of the holiday itself indicates the counting of weeks. The things we count indicate what we consider important. A count is not only meant to reach a number; we count to reach a goal. May we count wisely.