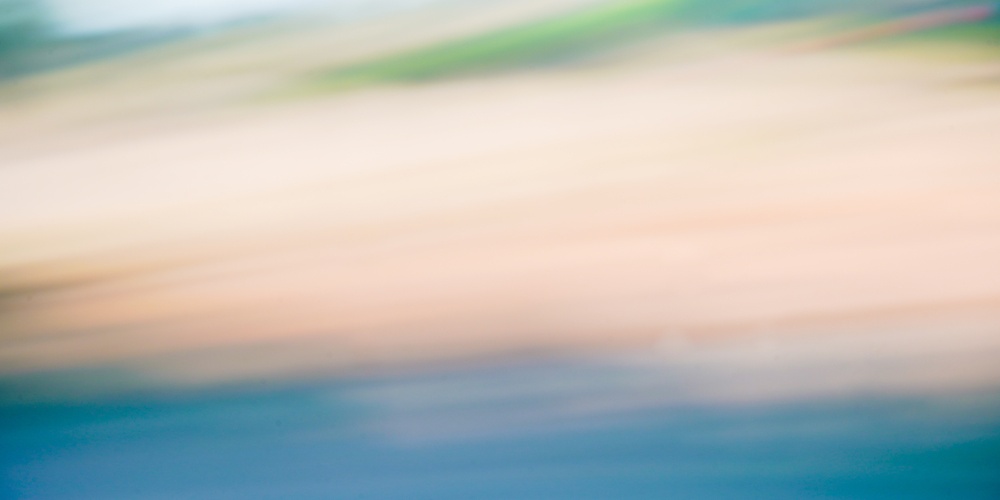 Bilaam, the heathen prophet, recognized that the strength of the Jewish people was in their high level of modesty. “How goodly are your tents, Yaakov!” he exclaimed, noting the respect for privacy that pervaded the Jewish encampment in the desert. Yet so soon after his beautiful words, the Jewish people tried to prove him wrong. “Israel was staying in Shittim when the people began to behave immorally with Moabite women” (Bamidbar 25:1). Like with so many of the previous sins of the Jewish people, the instigators of this display of immorality are nameless and faceless. It is always much easier to be part of a mob joining with others in sin rather than leading the pack away from it.

Unfortunately, it is difficult for most to stand against such mob mentality and do what is right. Even if they are uncomfortable with what is happening around them, it is much easier to let others, whomever they may be (and "they" may be nobody) fight the battle, as they adopt the attitude of minding their own business. Yet just as there are Korachs in this world who openly rebel (though in subversive ways), so, too, we have some who, like Pinchas, can tolerate no evil.

“An Israelite brought forth a Midianite woman to his brethren” (Bamidbar 25:6). While the majority of the Jewish people did not “behave immorally with the Moabite women”, very few, if any, were willing to do anything about those who did. Though G-d through Moshe gave a direct command to the “people’s leaders” that “each of you must kill your constituents” (Bamidbar 25:4), no one acted. They were all waiting for the other “leaders” to act first. So as the official leadership did nothing, “Pinchas, the son of Elazar and a grandson of Aaron the priest, saw this [and] he rose up from the midst of the assemblage and took a spear in his hand. He followed the Israelite man into the tent’s inner chamber and ran them through, driving the spear through the Israelite man and the women’s groin” (25:7-8).

One might think that, unfortunate as that might have been, it was a necessary step by a brave individual—one that actually saved many lives—and that Pinchas would be viewed as a hero (much like army generals who succeed in battle). Yet such was not to be.

What chutzpah! Vigilante justice, the masses cried. Even the high court, our rabbis tell us, was about to excommunicate him if not for the fact that G-d Himself testified to the appropriateness of zealotry in this case. “Tell him that I have given him My covenant of peace” (Bamidbar 25:12). It was only at this point, when G-d Himself intervened, that Pinchas was appointed an official member of the priesthood.

While the Pinchas story has generated much discussion in general vis-a-vis the proper balance between Pinchas the zealot and his grandfather Aaron, the man who loved peace, in this unique case zealotry was clearly warranted.

A close look at the Torah’s presentation of this tragic story reveals an important point about leadership. The actual events of the story are presented at the end of parshat Balak, yet it is only in parshat Pinchas that the reward of Pinchas is mentioned. It is as if our Sages wanted us to think about the events for a week and then, after time enough for tempers to cool, the Torah tells us that this was not a display of unwarranted temper, but a necessary drastic action. Furthermore, the names of the perpetrators of the heinous crime are only mentioned in parshat Pinchas, where we discover that Pinchas killed members of “royalty”, a prince of the tribe of Shimon and a daughter of the governor of Tzur. Why does the Torah not reveal their names immediately? This is surely no accident.

The fact that it was a prominent member of society committing a wrong made no difference to Pinchas. He did what he did because it had to be done. He was not cowed by the fact that he had to take action against influential people in society. They got what they deserved. A true leader must not let political niceties stand in the way of doing what is right.

Often, people are willing to fight for justice if their adversaries are people with little clout. True leaders do not fight people as individuals, but for truth, justice and morality. That struggle requires that we do not fear man. Rather, it is G-d in Heaven who we must fear—and act accordingly.