Balak: Dwelling Amongst the Nations 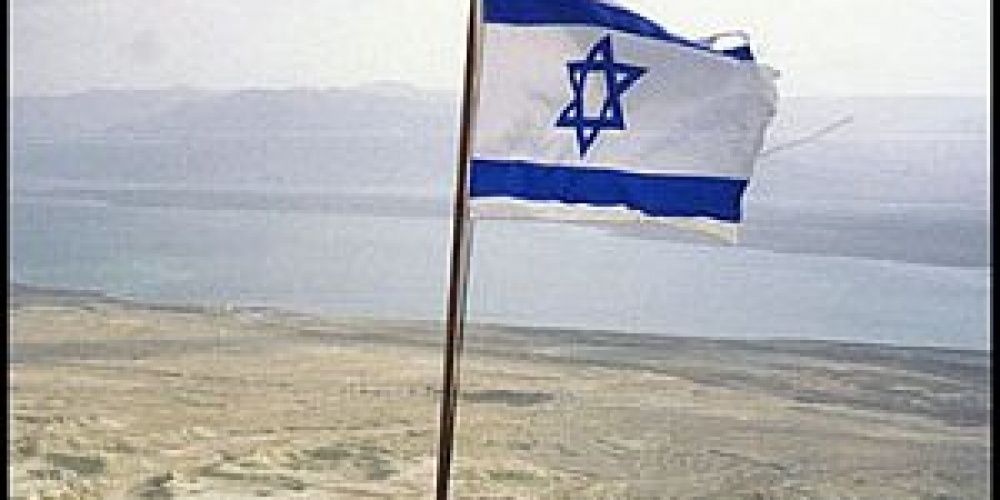 Perhaps no greater question has vexed the Jewish people as that of our relationship with the nations of the world. Should it be one of integration? Assimilation? Separation? Acculturation? Ghettoization? Should we embrace or reject the world around us? For much of our history, we did not have the luxury to debate this question; the nations of the world made sure that we were a nation that dwelled apart. Thankfully, Jews today can choose whether we should emphasize our similarities or our differences with the nations in whose midst we dwell.

This question lies at the heart of the struggle for the soul of the State of Israel. Is Israel mainly a western, democratic, secular state with some trimmings of Jewish culture, history, and tradition? Or is it a state where the complete Torah system can be put into practice, where we are mandated to be a light unto the nations even as we adopt many democratic western values? Are we a Jewish state, or a state of (about 80%) Jews?

While we Jews might debate this question, it is instructive to hear the perspective of the non-Jew. The Torah spends many a verse detailing Bilaam’s perception of us, and what he thinks makes us tick. Often, it takes an outsider to tell it like it is.

“I see this nation from the mountaintops and gaze on it from the heights; it is a nation dwelling alone, at peace, not counting among other nations” (Bamidbar 23:9). Bilaam understood that the more the Jewish people try to assimilate, the more the nations hate us. Ironic— even tragic—but a truism that history has proven, time and time again. When we dwell alone, levadad, then we dwell at peace, yishkon; but when we try to be like the nations, bagoyim, then we are not counted amongst them, lo yitchasav.

“And the land was filled with them” (Shemot 1:6) is immediately followed by “a new King who did not know Yosef came into power”. Our Sages understood the “land filling” as referring to the efforts of the Jews to become Egyptian, going so far as to abandon the mitzvah of brit milah. Even the “new king” was, according to many, the same king—what was new was his introduction of anti-Jewish laws.

Superficially, it may seem that the animosity towards Jews is based on our being different. During the struggle for emancipation, the nations told us to just be like them, i.e., abandon your “strange” rituals, and we will grant you Jews equal rights. This served as the historical background for the development of Reform Judaism; seeking, as they did, a way to maintain Jewishness without being so different. In so doing, classical Reform Judaism rejected a return to Zion, denying the national component of Judaism. Ironically, classical Zionism took the same basic approach, trying to fashion a nation that would be like any other, denying the religious component of Judaism.

Our Sages have always taught that we must proudly remain faithful to our core beliefs, even if ridiculed by the nations. We are the descendants of Avraham HaIvri, so called because of his willingness to stand alone, on the other side of the river. There are times where we must stand alone, and we dare not be afraid to do so.

This does not and must not mean withdrawal from the world around us. The same Avraham who was not afraid to stand alone, engaged the world around him— digging wells, fighting battles, signing peace treaties, praying for all, welcoming strangers and demonstrating to all the beauty of love of G-d.

[1] We must be ever cognizant and thankful that so many nations have laws against any displays of anti-Semitism. Jews are welcomed and embraced almost everywhere, and the State of Israel has peaceful and warm relations with many nations. Baruch Hashem! While hatred cannot be totally eliminated, we have come a long way—and please G-d, such warmth will one day spread to the Arab and Muslim world (we already see some tentative steps in that direction). Rav Moshe Feinstein often noted that America is “a malchut shel chesed, a kingdom of kindness”. We can always do better, but let us keep in mind how good it is.