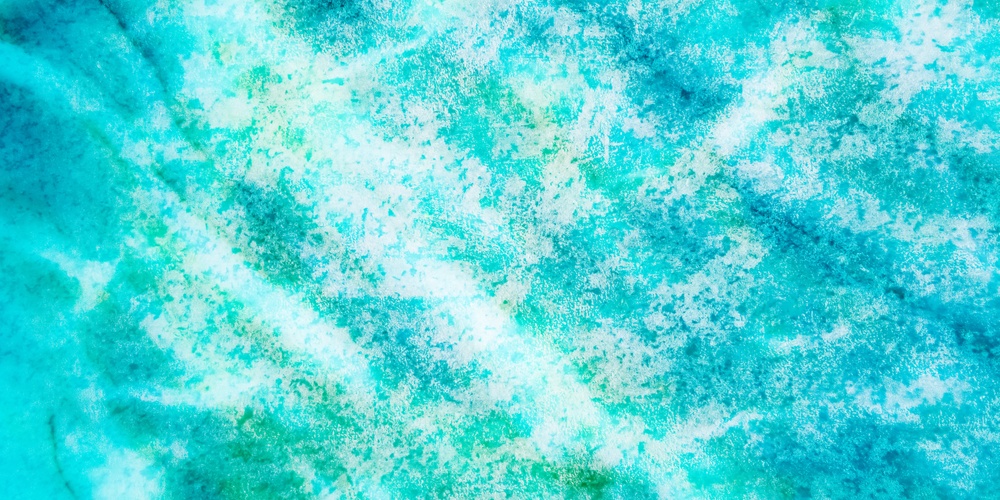 "The pre-eminence of man over beast is non-existent, for all is vain" (Shacharit). Man has unfortunately proven the truth of this statement over and over again. Our desire for momentary pleasure all too often blinds us to the long term repercussions of our actions. Moreover our cruelty, cunning, deceit, and moral decay know no bounds.

Even animals at times display an innate sense of what is right and wrong. Demonstrating this point is the Torah’s use, on two occasions, of animals speaking to humans. The first such incident, which took place late on the first Friday of creation, is that of the snake enticing Adam and Chavato eat forbidden fruit. The snake did so despite, or shall we say because, of the knowledge that this was wrong.

The second incident occurred when Bilaam’s donkey tried to stop him from cursing the Jewish people. Interestingly the Mishna (Avot 5:8) claims that at the same time that the snake enticed man to sin, G-d was creating "the mouth of the donkey" which would later try to stop Bilaam from cursing the Jewish people. At the same time that we were sinking to the level of an animal, G-d was busy creating animals that could actually guide us if we would only listen.

Unfortunately, in both instances man chose the wrong response to the animal. Bilaam could not even see what his donkey saw and blindly went ahead on his nefarious mission.

While not properly reading the message of his donkey, Bilaam easily read the state of the Jewish people. He understood that the basis of Jewish survival is our commitment to our families. It was Bilaam, a non-Jewish outsider who proclaimed "Ma Tovu Ohalecha Yaakov, Miskanotecha Yisrael, How goodly are your tents, O Jacob, your dwelling places, O Israel".

A tent is a temporary structure, whereas a dwelling place is a place of permanence. Yaakov, which literally means a heel, represents the Jew in exile, where we have often been trampled upon, forced to move from one temporary home to another. Yisroel, which translates as prince of G-d, is the Jew at home in Israel, where he can build a Mishkan, a permanent home.

There is little doubt that the rock solid family structure that predominated throughout our exile gave us the strength to survive under often brutal conditions. It also enabled us to dream about building our permanent home in Israel. How tragic that now that the building process is underway, we have begun to see a world-wide trend of the weakening of the family unit. Bilaam understood that by weakening the family he could weaken the Jewish people. It is for this reason that he suggested that the "daughters of Moab" entice the Jewish people into sexual immorality which they did with tragic results for the Jewish people.

Parshat Balak is almost always read just before the beginning of the three-week period of mourning for the loss of our Mishkan, our Temple and our permanent home. Our generation has been blessed to witness the start of the rebuilding of our permanent home. Yet the task is far from complete.

Too many families are broken and the Jewish nation is rife with internal strife. While Israel may face external threats, history is replete with examples of great nations that have successfully faced external threats only to crumble under internal decay. We lost our independence 2,000 years ago, the Rabbis teach, due to internal bickering (Yoma 9b). Our continued mourning for the Temple is necessitated by the continuing disunity within our ranks. The key to national survival and renewal lies in the home. Bilaam understood this well. Do we?