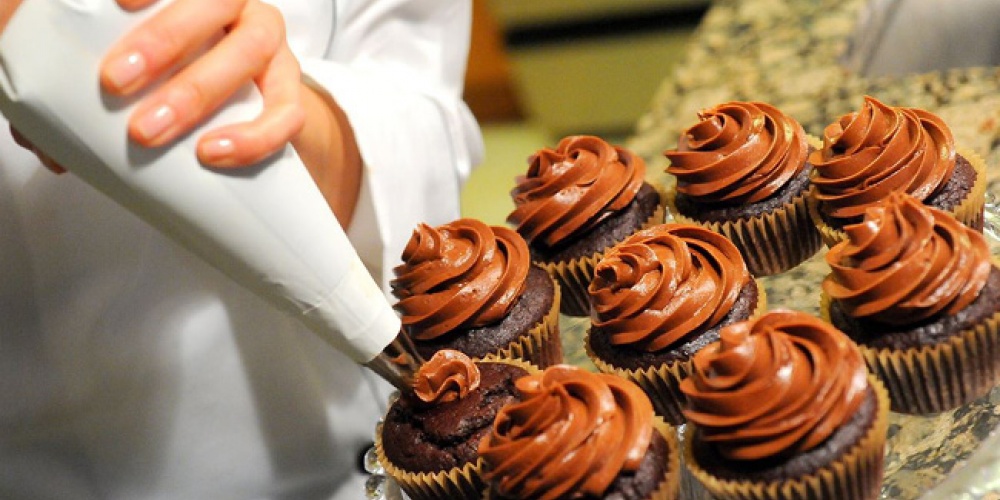 Thanks to Rabbi Jonathan Ziring for his help with this Daily Daf and with countless other divrei Torah.

After seven chapters detailing the Temple service of Yom Kippur, the eighth and final chapter of Masechet Yoma discusses the laws of Yom Kippur that we know today. "Yom Kippur is forbidden in food, drink, washing oneself, anointing oneself, wearing of shoes and marital relations" (Mishna Yoma 73b). The Torah never actually uses the word tzom, a fast, regarding Yom Kippur. Rather, we are commanded to "afflict, te'anu, our souls" (Vayikra 23:27). While we must fast on Yom Kippur, it is not fasting that is the essence of the day. Rather, we must make ourselves uncomfortable so that we begin the process of teshuva.

Raising a possibility any Canadian would readily understand, the Gemara suggests that maybe affliction means to sit in the extreme cold (or heat - something a bit harder for us Canadians to relate to). The Gemara then has a relatively long discussion proving that inui, at least in the context of Yom Kippur, means to deprive oneself from food (Yoma 74b).

"Vaye'anacha vayare'evecha, He afflicted and He starved you, and He fed you the manna that you did not know" (Devarim 8:3). Being that food literally fell from the sky and could, according to the Sages, take on whatever taste one desired, the Gemara wonders why the manna was considered bread of affliction. To this, the Talmud provides two answers. "One cannot compare one who has food in his basket to one who does not have food in his basket". While mana came day in and day out, one could not save anything for the next day - leading to daily feeling of uncertainty as to where one's next meal might come from. That is a feeling which makes man very uncomfortable, even full of pain. Having to rely on G-d's miracles - even if they come every day - is a most difficult predicament, yet one G-d felt was necessary for our development as a people[1].

"One cannot compare one who can see and eat to one who cannot see that which they eat" (Yoma 74b). The experience of eating involves much more than the taste of the food. As anyone who cares for fine dining can attest, presentation is more important than taste. The expectation that great food will follow makes the food taste that much better. In a similar vein, "Reish Lakish said, It is more enjoyable to look at a woman than to engage in the act of cohabitation."

By eating manna every day, we may have had good food, but we did not have the experience of eating. Abaye went so far as to suggest that "one who has a meal should not eat it except in the day". No wonder our Sages insisted that we have a "candlelight" dinner on Friday night (Shabbat 25b). The joys of life are that much more enjoyable when one sees that from which we are partaking.

It is this expectation of pleasure that often motivates sin. "Forbidden waters are sweet" (Mishlei 9:17). Teshuva is possible when we realize that the pleasure and joy of sin can be much greater before the sin than afterwards. With the anticipation of great things ahead no longer present, all we are left with is the experience of an improper act. Fortunate are those who can look both forward and backwards to the experience of carrying out the will of G-d.

[1] A similar interpretation is offered by the Kli Yakar (Shemot 22:24) (16th century, Prague), regarding the prohibition of charging interest on a loan. To earn money without doing any work would serve to weaken our faith that we are dependent on G-d for our sustenance. This is not an interpretation with great resonance in the modern-day economy.

[2] Not surprisingly, our Sages equated faith with farming. A farmer is well aware that no matter how hard he works, his ultimate success is in the hands of heaven. The placing of so many mitzvoth in the context of farming is more than just a reflection of the agricultural-based economy of the ancient world.