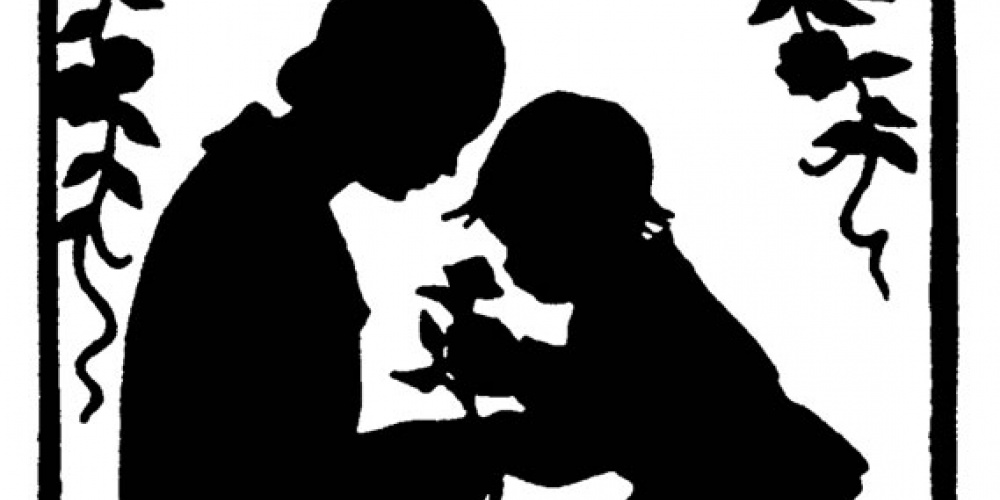 There is nothing more challenging and important, for a parent and for a community, than raising children. There is no formula for producing wonderful children, and siblings can be so different that it makes us wonder how they came from the same home. The fact that our founding families had great difficulties with their own children should be both frightening and comforting. If Abraham, the paragon of loving kindness, could only inspire one of his eight children to follow in his path, should we be shocked that so many Jewish children throughout the ages have rejected Judaism?

While there are no guarantees that our children will turn out as we desire, the actions of parents are still the most important factor and greatest influence on children.

"They said about Rabbi Yishmael, the son of Kimchit, that he could take four kabim[1] with his two hands; and he would say, 'All women received zarid[2], but my mother's zarid went up to the roof'" (Yoma 47a). The Talmud then relates how, on two separate occasions, Rav Yishmael ben Kimchit was conversing, first with an Arab and then an adon, an important person, in the marketplace; and their saliva landed on his clothes, rendering him impure. On both occasions, one of his brothers filled in as the kohen gadol, so that "his mother saw two [sons as] high priests on one day". The Gemara goes on to record that Kimchit had seven sons, and each one of them served at one time or another as the kohen gadol. When the rabbis asked her how she merited such, she responded, "All my days, the beams of my house never saw the braids of my hair[3]. They said to her, 'Many did such, and it did not help’".

The fact that seven children can merit positions of leadership cannot be a coincidence; it is the result of great parenting. Fascinatingly, there is no direct mention of Rabbi Yishmael's father—Kimchit's husband. If seven sons turn out to be wonderful children, it is the mother who must get the lion's share of the credit, and it is not by chance that Rabbi Yishmael gave credit to his mother, not his father.

The Talmud tells us that Rabbi Yishmael became tameh through conversing in the marketplace. While the kohen gadol is responsible for the functioning of the Temple—"and from the Temple he shall not depart" (Vayikra 21:12)—he is the servant of the people at large. The marketplace is where all come together, and it is only through a functioning marketplace that society can prosper. And even if it meant risking his ability to function in the Temple, Rabbi Yishmael was there to talk to the people—even non-Jews[4][4].

While one might explain that, as a reward for her modesty, Kimchit merited the high priesthood for her children, the link between the two needs clarification. It could be argued that there is, in fact, little connection. She was very pious and was rewarded with great honour. Hence, the concluding words of the Gemara that "many did so, but it did not help", inform us that this was not a formula meant as a general idea.

Perhaps, though, this is more than a random reward. The kohen gadol must cut his hair on a weekly basis, "from erev Shabbat to erev Shabbat" (Sanhedrin 22b). As the Sefer HaChinuch (#149) explains, unkempt hair is a sign of mourning reflecting our distance from G-d, and is most inappropriate in the Temple, which is the place where the Divine presence is most manifest. Hair represents the private beauty that, for a married woman, is to be hidden from others. The kohen gadol dressed in his regal clothing signals the glory of Divine service in the most public of ways. The two are opposites side of the same coin.

There are times, most times, when mitzvah observance is to be kept private, reflecting the crucial trait of modesty. To do otherwise will often violate the notion of yehura, arrogance in mitzvah performance. On rare occasions, we must publicize mitzvoth--generally as a way to motivate others to do the same. Kimchit was rewarded for her modesty. But the many who did like her were not truly modest; they saw mitzvoth as a means to be rewarded, and hence, "it did not help".

[1] The ketoret, the daily offering of incense, required the kohen to scoop the spices with his hand. The details of this law are the subject matter of the fifth chapter of Yoma. Rabbi Yishmael was able to take much more than the average kohen.

[2] The Gemara gives two explanations for zarid; either some form of grain she ate while pregnant, or semen. Rabbi Yishmael claimed his mother had better zarid, giving him his physical prowess. His mother's name, Kimchit, seems related to the word kemach, flour.

[3] Tosafot Yesheneem notes that the Gemara means that whenever it was practical to do so, she kept it covered. To interpret the Gemara literally would cause both impractical and abnormal behavior.

[4] Some claim the adon was actually a non-Jewish king, and Rabbi Yishmael went to show his respect--on Yom Kippur, no less. In any event, the Gemara twice notes the presence of the kohen gadol in the marketplace.