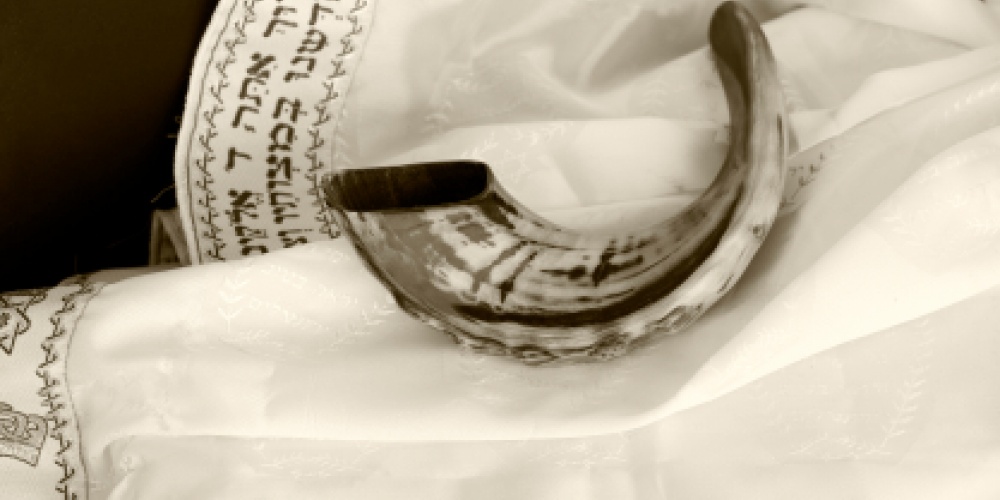 In trying to develop the potential of man, the Mussar movement[1] developed two different approaches to the sinning of man. One school of thought, exemplified by the approach developed in Novordak, stressed the lowliness of man--our propensity to sin, our animalistic tendencies and our need for repentance. The second school of thought, represented by Slobodka, stressed the greatness of man--created in the image of G-d, tasked with building up the world, and with so much to offer. How could one who is so great allow themselves to sin?

There is little doubt that for modern man, and likely for ancient man as well, it is the second approach that has much greater resonance. We do not like being criticized, and telling people how sinful they are is likely to be a self-fulfilling prophecy.

This is one of the reasons that the siddur is a difficult book for many, especially during the Yamim Noraim. The specialselichot prayers have as their underlying theme the lowly nature of man, and we beseech G-d to help us even as we are undeserving. Our weakness, our coming from dust and returning to dust, our moral flaws, our helplessness are themes we repeat over and over again on Yom Kippur. While the classic tune for Avinu Malkenu is beautiful and moving, do we really feel "that we have no [good] deeds"? As if to drive home the point that we are sinful from A to Z, we recite the double alphabetic acrostic of the al chets nine times; and for good measure, we throw in another alphabetical list of sins inAshamnu--a tefillah that those who daven nusach sefard say every day.

Yet, as Rav Soloveitchik notes, the entire idea of the prayer indicates the greatness of man. The fact that we can approach G-d, something no other living organism can do, is a sign of our uniqueness. Even the fact that G-d punishes us testifies to his special relationship with us. A parent will punish his own child for some relatively minor infraction, but will have no reaction to the misdeeds of a stranger's child. We can pray to G-d because we are created in His image.

The Ramban (gloss to Sefer Hamitzvot #5) notes that the entire concept of prayer is not even a religious obligation; rather, it is an act of great chesed, kindness, granted to us by G-d. Prayer should be seen as a privilege rather than an obligation.

Even within the same prayers that seem to excoriate man is a message of his greatness. To cite just one example, consider"For the sin that we have sinned before You with a narrow eye". In rabbinic literature, having a good (wide) eye indicates willingness to share, and joy at the success of others; whereas a bad (narrow) eye indicates jealousy, and little concern for others. Abraham, our Sages teach, had a good eye, whereas Bilaam had a bad one. Surely, at times we display jealously and stinginess, and we must repent for our sins.

Yet an eye is about vision, and the better the eye, the further one can see. Often our vision is too narrow, and we aim much too low. We do not see how much we can accomplish if we really want to; instead, we see obstacles and challenges that can't be overcome, and despair of ever turning dreams into reality. Our sights are just too low. We must klap Al Chet for the narrowness of our eyes.