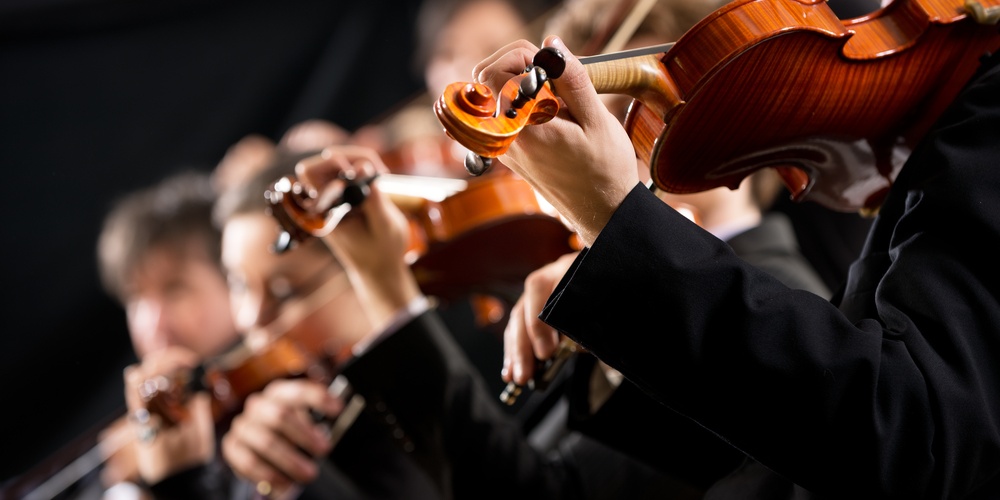 Four, seven, ten, eighteen, forty, seventy, for Jews around the world have an immediate and reflective association(s). The four questions, seven days of the week, the "10 commandments”, 18 symbolizing life, 40 days Moshe spent on Mount Sinai, the 70 people who went down to Egypt.

Numbers are much more than methods of measuring quantities. Numbers are symbols, reflecting ideas and concepts that help us to better understand the working of the world and those who inhabit it. It is for this reason that in medieval universities the department of mathematics was part of the department of philosophy. Philosophy and Mathematics are two methods of logical analysis of observed phenomena.

An entire chapter of the Mishna, the fifth chapter of Pirkei Avot, is devoted to the idea of numbers as the Mishna lists the many and various ideas associated with the numbers ten, seven and four.

Moreover, every letter of the Hebrew alphabet has a numerical equivalent. Just as letters form words, sentences, and eventually tell a story, so it is with numbers.

The number 74 as a number has little significance. A few minutes thinking about the uses of the number 74 left me coming up empty. But the number 74 has, like all other numbers, an alphabetical equivalent; that being ayin, daled or eid, meaning a witness or testimony.

It is hard to think of greater testimony to the enduring relationship between G-d and the Jewish people than the re-establishment of the State of Israel, the independence of which we celebrate today. If the Holocaust marked the low point in the relationship between G-d and the Jewish people, causing, for very understandable reasons, many to sever that relationship, the establishment of the State of Israel – Ashreinu shezacheenu lekach, blessed are we who have merited it – testifies that G-d has not abandoned us. The words G-d spoke to the prophets thousands of years ago are coming true before our very eyes. Israel gives testimony that a nation left for dead can be revived. A nation few believed could survive has become a world leader in science and technology, agriculture and water conservation, medicine, defence and so much more. What greater eidut, testimony, to the promise that the "eternity of Israel is not a lie" (1 Shmuel 15:29).

“And now, write for yourselves this shira, song, and teach it to the Children of Israel. Place it into their mouths, in order that this song will be for Me as an eid, witness, for the children of Israel” (Devarim 31:19). Moshe Rabbeinu has spent the final five weeks of his life preparing the Jewish people for entry to the Land of Israel. On the very last day of his life, G-d commands him to write down the words of the Torah and teach them to the Jewish people. Presumably, up until this point Moshe had taught the Torah orally. But now that such would no longer be possible, he was to write down the words of Torah so that he could continue to teach even after death.

Yet that does not seem to be the main focus of the verse. The writing of the Torah is not just a method to continue learning. Rather, the writing (and learning) is to serve as an eid, a witness for the children of Israel, warning them not to stray from the path of the Torah.

The Torah thus continues, “When I bring them into the land flowing with milk and honey that I promised on oath to their fathers, and they eat their fill and grow fat and turn to other gods and serve them, spurning Me and breaking My covenant and the many evils and troubles befall them—then this shira, song, shall confront them as a witness…” (Devarim 31:20-21). The written words of the Torah, given to each of the tribes[1], serve as testimony that we have been warned not to violate its precepts.

But perhaps we can suggest a more positive explanation. The Torah here self-describes itself as a shira, a song. Songs are associated with happiness and joy. In the Torah songs are sung after great events; the crossing of the sea, getting water from the well or Devorah’s victory over the enemy. The song of Torah testifies to the joy and the great privilege of having been entrusted with this greatest of gifts. The Torah is a song, the greatest musical piece ever composed. And only an orchestra begins to have the pieces necessary to play this song.

Just as an orchestra consists of four basic groups: strings, woodwinds, brass, and percussion – Jews from the four corners of the earth have come from very different homes to their permanent home. The violin, flute, trumpet, and drum make very different sounds, yet each is enhanced by the sounds of the other instruments. Some sounds are soft, others loud, some high and some low. Some instruments play almost constantly whereas others make but one, albeit one important, sound. What makes the music special is the coming together of the many sounds in proper harmony.

The Torah, the Aruch Hashulchan[2]  notes, is called a song because like a great symphony, it consists of many diverse voices. "The beauty of a song is when the sounds are different one from the other and this is its primary pleasantness" (Introduction to Chosen Mishpat).

The "concert hall" with the best acoustics is the Land of Israel. It brings together the sounds of Jews from the four corners of the world. Some are Ashkenazim, some Sephardim, and some none of the above. We have dark skinned, light skinned, observant Jews and ones less so. Orthodox Jews and those of other denominations. Jews, who like the 100 or so instruments in the orchestra speak 100 or so languages. We have young and old, sabras and immigrants. Each brings their own instrument to play and each has a most beautiful voice.

It is up to the conductors (you can’t expect a Jewish State to have only one conductor), the spiritual, political, military, business leaders and the like, to ensure that we have a harmonious orchestra. One where all voices are welcomed and respected, even if one thinks they are off-key. An orchestra where all the sounds are pleasant to listen to as we internalize that we are one people, working to strengthen the people and land of Israel each in their own way. And that includes those whose instruments we really don’t like. We must harmoniously play, so the great song of the Jewish people will be one of immense joy.

There is, after all, no more magnificent sound than that of the Jewish people coming together.

[1] Our Sages derive from this verse the 613th mitzva, namely for each individual to write their own personal sefer Torah, a mitzva that is to be fulfilled today by having a Jewish library (see Yoreh Deah, 270:2).

[2] His brother-in-law, the Neztiv of Volozhin, explains shira not as a song but as a beautiful poem, something we have discussed here.