VaYishlach: Where Was Rivka? 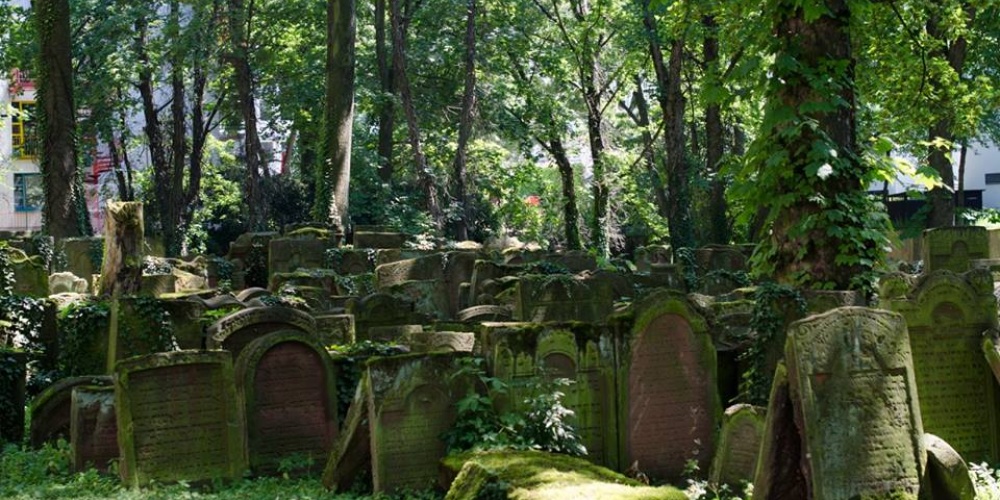 One of the fascinating (and, at times, frustrating) aspects of the Torah is how much information it does not tell us. We know nothing of Abraham’s first 75 years, are left in the dark regarding most of Moshe’s first 80 years and so many of the laws of the Torah are written in a way that is somewhere between obscure and incomprehensible. Of course, this is intentional; and analyzing what makes it into the text and why, and what does not, is itself an important aspect of Torah study.

The Torah goes into great detail regarding the death and funeral of Sarah, and is a bit less specific regarding that of Rachel. Presumably, the recording of the death of Sarah is necessary to teach such notions as respect for the dead, our connection to the land of Israel, and Abraham’s integrity in negotiation. The death of Rachel not only gives rise to the naming of Binyamin, it helps us focus on the unfulfilled relationship between Yaakov and Rachel, and allows to appreciate how much more difficult the coming years will be for Yaakov.

Yet why is the Torah totally silent regarding the deaths of Leah and Rivka? “And Devorah, the wet nurse of Rivka, died and she was buried below Beit-El” (Breisheet 35:8). This is the first - and last - time we hear of Devorah, and yet her death is recorded; but not that of Rikva! Rashi quotes a Midrashic teaching that Rivka, too, died at that time, demonstrating the deep bond between child and “nanny”. If this is so, we must empathize with Yaakov, who lost his mother and wife in quick succession (and his father not long afterwards). This just sharpens the question as to why the death of Rivka is itself not recorded.

Rashi (Breisheet 35:8) explains that the Torah purposely hid her death, so people would not curse her as the mother of Eisav. While this may fit in well with the Midrashic notion of Eisav as the personification of the enemy of the Jewish people, this seems difficult to understand based on the plain meaning of the text. After all, Eisav and Yaakov did reconcile, and there is little in the text itself indicating that Eisav was, say, any worse than Yishmael.

Perhaps the Torah is hinting that Yaakov’s relationship with Leah and Rivka lacked something. We can understand how Yaakov may have been bitter over his fate in marriage, and while the Torah tells us that “he also loved Rachel” (Breisheet 29:30) meaning that he surely loved Leah the Torah also tell us in the very next verse, that “G-d saw that Leah was hated.”

While Leah would be the eternal wife of Yaakov and the mother of the majority of the tribes, including those of the monarchy and religious leadership, and although Yaakov and Leah were to be buried together, it is difficult to describe their relationship as a loving one. We have no idea at what point in Yaakov's life she died. Apparently, the impact was minimal, surely the grief did not match what he felt at the death of Rachel.

So too, apparently, was there some distance between Yaakov and his mother. “And now my son, listen to my voice and get up and run for you to Lavan, my brother...why should I be bereaved of both of you on the same day?” (Breisheet 27:43, 45) While Rivka sent Yaakov away for his own safety, it was actually a permanent farewell, with mother and son never to see each other again. Our Sages teach that, “The Divine Spirit rested upon her, and she prophesized that they [Eisav and Yaakov] would die on the same day.” While that day would not be for many years, in a certain sense, Rivka was bereaved of her children on that very day. Yaakov on his deathbed beseeches his children to bury him in ma’arat hamachpela, “there they buried Abraham and Sarah his wife, there they buried Yitzchak and Rivka his wife and there I buried Leah.” (49:31) While Yaakov buried Leah, it was “they” who buried Rivka who is described as Yitzchak’s wife but not Yaakov’s mother. Yaakov does not even appear at her funeral.

The family dynamics of our founding patriarchs and matriarchs is complex, to say the least. The Torah says little, but leaves out much, allowing and insisting that we fill in the many details, helping to make their lives even more relevant to ours.