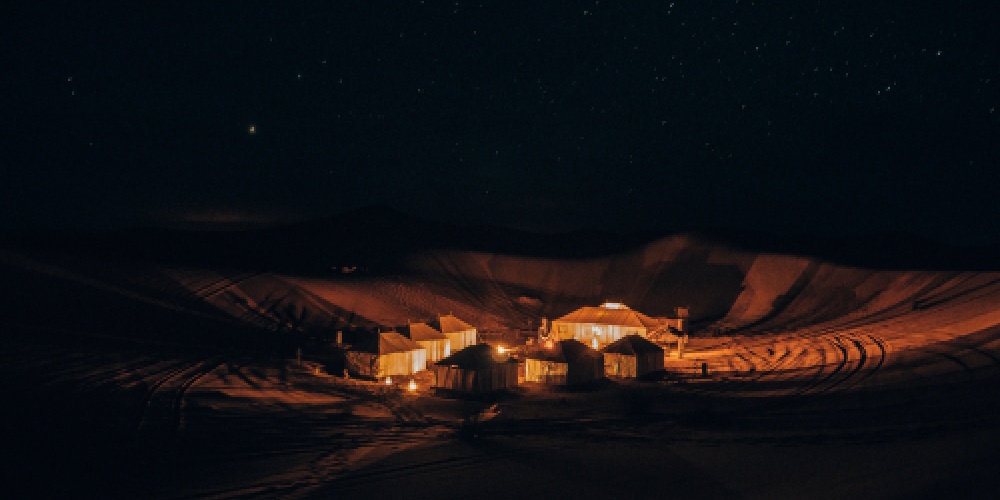 “The messengers returned to Yaakov with the report: We came to your brother Eisav and he is also heading towards you. He has 400 men with him” (Breisheet 32:7).

How tragic it is when one misinterprets the intentions of others. Preparing for his encounter with Eisav, Yaakov, fearing for his life and that of his family, and thereby the budding Jewish nation, tried appeasement. “I will win him over with the gifts that are being sent”; followed by prayer, “rescue me, I pray, from the hand of my brother": and if all else fails, for war, “if Eisav comes and attacks one camp, at least the other camp will survive”.

While this three-pronged approach to adversity is one recommended by our Sages, why did Yaakov assume Eisav was out to hurt him? True, at one time, Yaakov had to flee for his life, fearing that Eisav might kill him in a fit of rage. But that had been over twenty years before, and there is no indication that Eisav ever made any attempts to carry out his threat. Furthermore, Eisav’s menace was contingent upon the death of their father Yitzchak, still some thirty years away.

Time is a great healer; before jumping to conclusions, Yaakov should have ascertained his brother’s true intentions. The Torah seems to hint at Eisav’s peaceful intentions by constantly referring to Eisav as Yaakov “brother”. Yes, Eisav had 400 men with him, but some commentaries suggest that they were an honour guard to greet Yaakov. Eisav, separated from his brother for so many years, rolled out the red carpet and then some. “Eisav ran to meet him [Yaakov], he hugged him and threw himself on his shoulders, kissed him and they both wept” (Breisheet 33:4). Perhaps Yaakov’s tears were shed in repentance for having misunderstood his brother’s intentions.

How sad when we impute harmful motives to those who are our brothers! While Yaakov and Eisav did go their separate ways – they are, after all, the founders of very different nations – they met again, years later, and once again cried together. “Isaac lived to be 180 years old. He breathed his last and died, and was gathered to his people, old and in the fullness of his years. His sons Eisav and Yaakov buried him” (Breisheet 36:28-29). Had Eisav ever intended harm to Yaakov, that was the time, yet Yaakov was not afraid[1]. Thank G-d, his original reading of Eisav’s intentions had been wrong, and brotherly reconciliation was attained.

While imputing negative motives to a person can lead to hatred and even war—as history has shown time and time again—crediting unwarranted positive motives where none truly exist can be just as devastating. This was the mistake of Chamor and Shechem in the aftermath of Shechem’s rape of Dinah. Shimon and Levi, out to avenge the honour of their sister, “agree” to intermarry with the people of Shechem provided they agree to have a Brit Milah. Shechem and Chamor “spoke to the citizens of the city: these men are friendly towards us” (Breisheet 34:20). Unfortunately for them, they believed that Shimon and Levi were pure in their motives, a mistake which led to the death of every male in the city. Whether Shimon and Levi acted correctly is the subject of considerable rabbinic discussion and heated family debate. In any case, it is clear that by misunderstanding motives, many lost their lives.

In our daily personal lives we make decisions and judgments based on our perceptions of others. We must try to be absolutely certain that our perceptions are correct; otherwise, we run the risk of much discord. What is true on a personal level is, of course, true on a national level; but here, the consequences of misinterpretation are much more dangerous. Our Sages urge that, as we confront our adversaries, we must pray and we must be prepared to fight. Our prayer must include asking G-d for help in discerning the true nature of our “enemy”. Only then will we be able to judge if it is time for peace and appeasement or, G-d forbid, for war and destruction. May we soon merit the day when the descendants of Yaakov and Eisav (and Yishmael, too) will join together in peace.

[1] This is no idle fear. After the death of Yaakov, Yosef's brothers were quite nervous: "When Joseph’s brothers saw that their father was dead, they said, “What if Joseph still bears a grudge against us and pays us back for all the wrong that we did him!” (Breisheet 50:15).