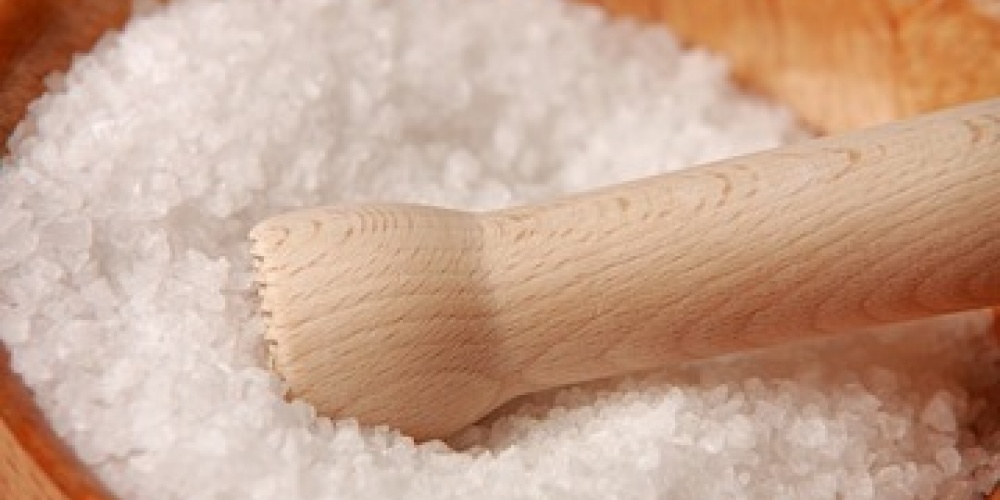 Modern man finds the notion of sacrifices primitive, archaic and a form of Divine service that is no longer necessary. Yet to ancient man, nothing came more naturally than offering sacrifices to G-d. Cain and Hevel, Noach and Abraham instinctively offered sacrifices to G-d, without being commanded to do so.

A korban is a mechanism for coming closer to G-d, an idea that is alluded to in its very name, coming from the root “karev”, to be close. The korban—whether offered as thanksgiving for our blessings, to revive our bond with G-d after separation caused by sin, or to mark special occasions both personal and national—always linked our physical beings to a transcendent G-d.

The essence of korbanot is the elevation and sanctification of our physical beings. Eating is transformed into a spiritual act, a way of connecting to G-d and our fellow man. A korban is a barbeque with a spiritual angle to it. Wine and bread, nesachim and menachot,  were often added to the festive meal. One might celebrate a business deal with friends, good food and drink at the Temple in Jerusalem. We would thereby acknowledge G-d's guiding hand in our material success, and share our bounty with our fellow Jews. Holiday time would bring all Jews together to celebrate with such delicacies as barbequed lamb on seder night. And those parts of the korban which were not to be eaten taught us than there must be limits to our pursuit of physical pleasures.

With the destruction of the Temple, the crucial experiential aspect of celebrating at the Temple was lost. Our Sages tried to recreate the Temple experience through our shuls and our homes, representing both the communal and the private korbanot. Through such activities as the ritual washing of hands, and more importantly, hachnasat orchim, hosting needy guests, our tables are transformed into altars at which taking care of our most basic needs is a way of becoming closer to G-d.

Perhaps the most famous Temple practice that has found its way into our homes is putting salt on our bread. "And every meal offering you shall season with salt. Do not leave out the salt of your covenant with G-d, brit melech, from your meal offerings; on all your sacrifices you shall offer salt" (Vayikra 2:13). The Sefer Hachinuch explains simply that salt adds taste to food, and to offer a sacrifice lacking flavour would be inappropriate.

In addition to the above symbolic meaning of salt, there is a historical lesson regarding salt to which the Torah alludes. "And his [Lot’s] wife looked behind him and she was turned into a pillar of salt" (Breisheet 19:26). Sedom was a city in which it was illegal to help others; the Torah's description of the Sedomite attack on Lot's home because he hosted strangers is indicative of a way of life that had to be destroyed. Sedom was a place where "the people were wicked and sinful to G-d very much" (Breisheet 13:13).

One cannot establish a relationship with G-d without developing one with our fellow man. It is for this reason that our prophets, time and time again, castigated the Jews for bringing meaningless sacrifices: sacrifices accompanied by continued oppression of the poor, corruption and an unwillingness to truly repent. G-d, our prophets tell us, despises such empty ritual and meaningless sacrifices (see, for example, Isaiah Chapter 1).

The salting of our korbanot reminds us of the need to create a society based on the principles of righteousness and justice, the antithesis of Sedom. It was specifically these qualities that served as the basis of G-d's choice of Abraham to establish a great nation. "I have given him special attention so that he will command his children and his household after him and they will keep G-d's ways doing righteousness and justice" (Breisheet 18:19).

Jewish law states that after partaking of a meal and before benching we must wash our hands to rid ourselves of "the salt of Sedom" (Hulin 105b). Our eating is elevated into a seudat mitzvah as we wash away the self-centeredness and smugness of Sedom, replacing it with concern for the welfare of our neighbours.

The bringing of korbanot, paralleled nowadays in our prayers, is meant not to cause us to dwell on the past but to demonstrate our commitment towards working for a better future. As Rav Shimshon Raphael Hirsch notes, korbanot are described by the Torah as a reaich nichoach, a sweet aroma. Just as a pleasant aroma alerts us to something pleasant ahead, so too must the korbanot foreshadow an improved person. May we merit the bringing of such korbanot.