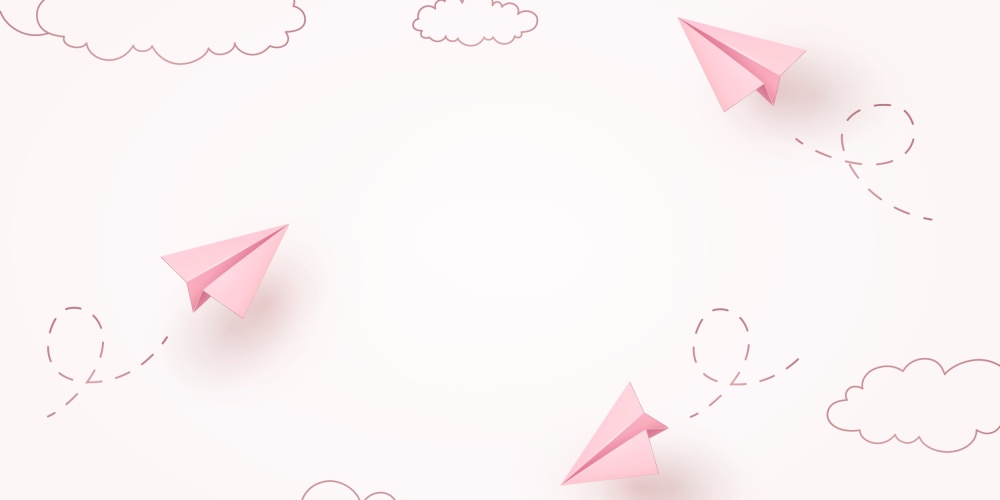 Modern psychological research has shown that infants begin processing information even before they are born, and impressions made on children have an everlasting effect. It is for this reason that the Mishna in Pirkei Avot (2:11) heaps praise upon the mother of Rav Yehoshua for bringing him to shul as an infant. The Torah itself commands that little children, and even infants, be brought to Jerusalem on certain special occasions; the atmosphere of holiness experienced by these children would stay with them forever. When a child begins to speak, the Talmud rules that we are to teach them, "Moses prescribed the Torah to us, an eternal heritage for the congregation of Jacob" (Devarim 33:4).

Our children are the next link in the chain going back to Moshe Rabbeinu, and it is as young children that they begin the study of Torat Moshe. When children were first introduced to the world of the Chumash, it was traditional to begin with the book of Vayikra. This seems an odd choice. The main theme of the book deals with the rules of sacrifices that are not applicable today, the purpose of which was a major source of philosophical dispute. We, as adults, have difficulty relating to the idea of sacrifices; so it seems inappropriate to begin a child's education with the abstract laws of korbanot. Why not start at the beginning, with Sefer Breisheet?

The Midrash, addressing this very issue, states that "Children are pure and sacrifices are pure. Let the pure come and occupy themselves with the pure". And what impressions would a child get from starting with the other books of the chumash?  Sefer Breisheet starts with Adam and Eve disobeying the one and only command they have! The stories of the generation of the flood, the Tower of Bavel, Sedom; the brotherly friction throughout. Does this seem like an appropriate introduction to Torah?

Sefer Shemot is not much better. We meet a nameless, faceless people who reject the traditions of their ancestors and are subsequently enslaved. Bamidbar is a book of complaining and more complaining, in which the Jewish people are forced to wander aimlessly for forty years until a new generation arose, free from the slave mentality of their parents. In Sefer Devarim, Moshe exhorts the Jews not to repeat the mistakes of the past that would further delay their entry into the land of Israel. While there are tremendous displays of moral strength in these books, and much to be learned from both the good deeds and the mistakes of the past, an impressionable child might be left with a skewed picture of the lessons of Torah.

Teaching the korbanot properly can instill some of the basic messages of Judaism. First, a korban must be free of all blemishes. While, by definition, human beings are imperfect, we must never cease striving to reach perfection in the moral and ethical spheres. In fact, even an improper thought regarding the consumption of the korban renders it unfit for use. While we are generally concerned with actions, it is the lusting of our hearts that often leads to improper behaviour. Of course, being Jewish often entails sacrifice of the moment for eternal values.

I would suggest that the most important message of the korbanot—especially to children—is the importance of sincerity. Time and time again, the prophets protested the offering of sacrifices by the Jewish people. They emphasized that an empty act of sacrifice was unacceptable, even hated by G-d (Isaiah 1:11-14). Atonement was not possible unless it was accompanied by a genuine desire to improve. Otherwise, it is just a meaningless, unnecessary ritual. A true korban brought one closer to G-d, and had a lasting impact on the giver.

We live in a world full of insincerity; our children must learn to be openhearted. The inculcation of this trait must begin at a tender age, so at least our children can lead the way to the sincere worship of G-d.