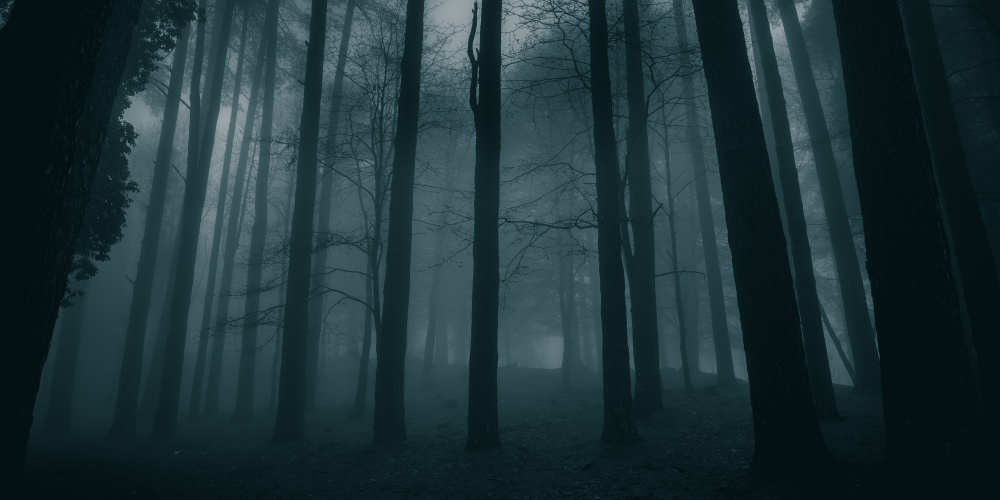 Yaakov Avinu was on the run. Forced to leave home after "stealing" the birthright from his brother, he was attempting to stay one step ahead of Eisav, who was busy planning for the day when he would "be able to kill my brother Jacob" (27:41). Understandably, Yaakov was fearful. It was at this point, our Sages teach us, that he instituted Maariv, the nightly prayer service, night being the symbol of fear and uncertainty.

Tired from being on the run, he lay down for some much-needed rest.

"G-d said...I am with you: I will protect you wherever you go and bring you back to this soil. I will not turn aside from you until I have fully kept this promise to you" (28:15). What reassuring words these were, allaying the fears Yaakov had as he left home. Instead of running for his life as his mother urged, he was able to concentrate on the words of his father, to "marry a daughter of your uncle Lavan" (28:2).

Yet despite these assurances from G-d Himself, Yaakov Avinu was concerned for his ultimate safety. "If (eim) G-d will be with me, if He will protect me on the journey that I am taking..." (28:20). How could Yaakov say such a thing? While the commentaries offer different solutions, I would suggest that Yaakov, hearing this Divine promise, never for a moment doubted its fulfillment.

Our Sages note (Rashi, Shemot 20:22) that regarding three commands the Torah uses the word eim to mean not if, but rather when. The Torah, to cite one example, states "if you lend your friend money" (Shemot 22:24), whereas Jewish law understands this verse as a demand that one who has the means must lend money, rendering the true meaning of the verse as "when you lend money".

The reason the Torah does not explicitly say what it means is that the Torah wants us to help our neighbours with a feeling of volunteerism, rather than a sense of an imposed duty (Gur Aryeh, Shemot 22:24). Yes, you must help; but you should do so because you want to, not because you are being forced to.

Perhaps, then, we can suggest a fourth case in which "if" really means “when": namely, the Torah's narrative regarding Jacob. Jacob had absolutely no doubt that G-d would protect him, and thus truly stated "when G-d will be with me"(28:21). If this premise is correct, we must explain why the Torah does not simply say so.

There is a very profound lesson here. While a Jew should and must feel the presence of G-d at all times and in all places, one must never rely on G-d to do that which we can do ourselves. We must work for a living, take care of our health, and defend ourselves despite the fact that ultimately it is G-d who provides our material blessing, our health and security. This is the meaning of the rabbinic teaching that "we do not rely on miracles". Judaism demands that we improve ourselves, our community and the world at large. By relying on G-d to do so, we abdicate our responsibility and cease being partners with G-d in the ongoing process of creation.

In a strange and almost heretical way, we have to conduct our day-to-day existence as if G-d is absent and will not intervene in our affairs. It is man who determines what will happen. Yaakov Avinu could have relied on G-d to protect him, but this would have absolved him of his obligation to continually improve himself. There would have been no need for him to worry if he was still worthy of G-d's protection, a sure recipe for moral backsliding. Thus, he lived his life as if G-d's promise was conditional, forcing him to constantly be on moral and physical guard.

Our Sages view the work ethic and total honesty of Yaakov in his dealings with his corrupt uncle Lavan as a model for all workers (not to mention as a possible atonement for his previous trickery). When, years later, Yaakov prepares to return home and is fearful of his encounter with his brother, he does not rely on G-d's promise but rather tries to appease Eisav, preparing for battle if necessary, all the while praying to G-d, cognizant of the fact that one may never rely on the premise that G-d will answer our prayers.

Our patriarch Yaakov is identified with the character trait of emet, truth; which, not coincidentally, is also the "seal of the Holy One Blessed be He" (Shabbat 55a). Our world is an olam sheker, a world of falsehood, where life is often not fair. That is not G-d's fault but ours, as it is man's duty to bring emet into this world of sheker. While G-d and man are partners in this world, G-d is the "silent partner", leaving to man the task of running the world.