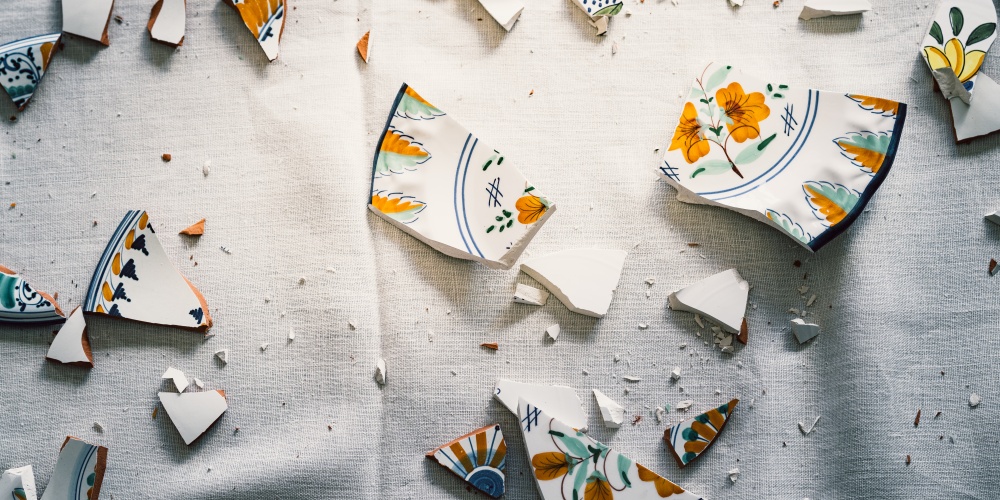 Ma’aseh avot siman lebanim, the actions of our forefathers are a sign to the children. Unfortunately, we have applied this famous principle not only to emulate the traits of our founders but also to the less glorious chapters of brotherly fighting. Beginning with Kayin and Hevel through to Yosef and his brothers the constant fighting amongst family has been our Achilles heel.

Brotherly fighting was the immediate cause of Egyptian (and subsequent exiles) and is the reason the era of the third Temple with its blessings of peace has not arrived. Our inability to learn the lessons of brotherly hatred continues to haunt us today.

It is not only brothers who seemed unable to get along. Sefer Breisheet bears testimony to the all too common tensions of parents and children; an earlier version of the generation gap. This generational tension afflicted not only the Avot but also Adam and Noach.

Let us take a look at the sad estrangement of Yaakov from his own children. In studying the relationship of Yaakov towards his children we tend to focus on his (misplaced) favouritism towards Yosef and the inconsolable grief he experienced when hearing about the fate of his son. "All his sons and his daughters tried to console him but he refused to be comforted" (Breisheet 37:33). However, equally sad is the estrangement of Yaakov from his other children. While the Torah directly tells us no less than three times that the bothers hated Yosef there does not appear to be much love lost towards their father. "When his brothers saw that their father loved him more than the other brothers, they hated him and they could not say a peaceful word to him" (Breisheet 37:3). Clearly the brothers hated him – and could not say a peaceful word to him. Yet, we might also suggest that the “him” in the phrase "they could not speak peace to him" is a reference to Yaakov.

Their negative feelings towards their father may help explain their seemingly bizarre recounting of Yoseph's fate to their father. Why did the brothers have to show Yaakov Yosef’s blood-stained coat? Why not remain silent pretending that they never even saw Yosef? Would it not have been simpler to let Yaakov assume that he went missing on his way to Shechem?

Apparently, the brothers had it in for Yaakov too. "The brothers took Yosef's coat; we found this; try to identify it. Is it your son's coat or not" (Breisheet 37:31-32). Presumably they wanted Yaakov to connect the "death" of Yosef to the coat he had made for him. They did not even say a word about Yosef. They just sent the coat and let Yaakov figure out by himself what had happened. While the Torah tells us the children arose to comfort Yaakov this was only after the Torah describes Yaakov mourning for "many days".

They had nothing to say on that fateful day probably because they really had no interest in offering comfort to their father whom they felt got what he deserved. The Torah does not actually record what, if anything, they did say to their father when they did try and comfort him. Is it any wonder "he refused to be consoled".

While Yaakov mourned, the brothers moved on with their lives. "And at that time Yeudah…met the daughter of a merchant whose name was Shua and he married her” (Breisheet 38:1-2).

It would be another twenty-two years before any words are spoken amongst the family. "And Yaakov saw that there was food in Egypt and he said to his sons. Why do you look at one another? I have heard that there are supplies in Egypt. Yosef's ten brothers went to buy grain in Egypt" (Breisheet42:1-2). Not a word was spoken by the brothers in response to their father. They left without saying a word. How sad.

And so the pattern continued with minimal interaction between father and child. Even when the family was reunited Yaakov could not trust Yosef to bury him in Israel without an oath; Yosef even had to be called and told that his father was sick.

The story of Joseph and his family is always read on Shabbat Chanukah. Chanukah is the festival of lights. Light symbolizes sharing and unity as unlike material possessions light can be shared by all. May we merit to work together to bring light into our families and a world so full of darkness.