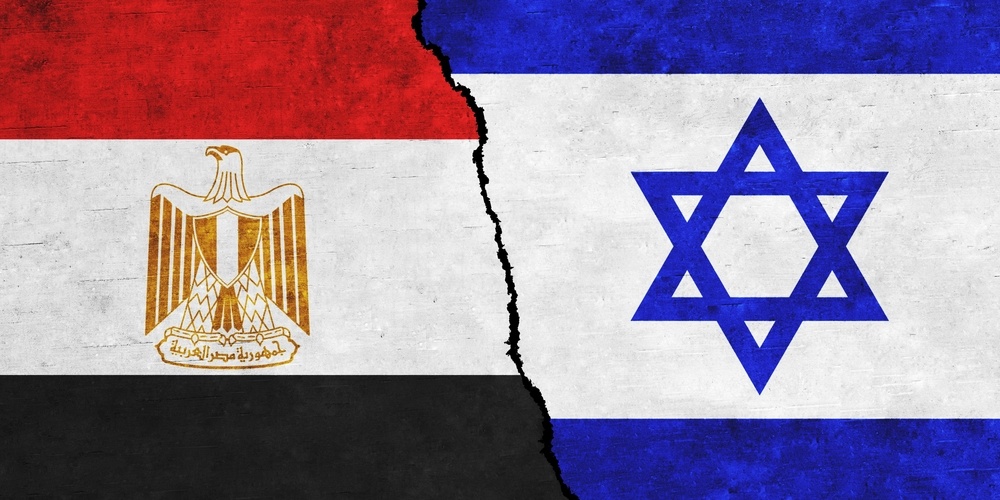 "If you really want to do me a kindness... act towards me with truth and kindness and do not bury me in Egypt" (47:29). So begins Yaakov's exhortation to Yosef as he realizes that the end is near. Though Yosef promised to carry out his father's request, Yaakov was not yet satisfied and demanded that Yosef take an oath that he would do as Yaakov asked.

Could it really be that Yaakov could not trust his "favourite" son to carry out his will? Would Yosef disregard the imperative of his father? Some of our commentaries explain that Yaakov was not fearful that Yosef would willingly ignore his father's wish; he was concerned that, due to his prominent position and busy schedule, he would be unable to do so. Requesting a leave to bury his father in a foreign land would be difficult both for practical and ideological reasons. Surely, Pharaoh would tell him to bury Yaakov in Egypt, stressing that there was no need to go elsewhere. Yaakov knew that even the ancients respected the binding nature of an oath; by having Yosef swear, Yaakov was sure that Pharaoh would feel obligated to allow Yosef to fulfill his vow.

This fear of his was borne out when the time came to actually bury Yaakov. "Joseph addressed Pharaoh's court and said, if you would do me a favour, give the following personal message to Pharaoh. My father bound me by an oath" (50:4-5). Yosef, despite having rescued Egypt from economic ruin, did not feel sufficiently comfortable to approach Pharaoh directly with his request. He enlisted the help of mediators, reminding them of the oath he swore to his father.

But Yaakov also had reason to question Yosef’s willingness to carry out his wish. Would the Viceroy of Egypt be willing to say that the land of Egypt was not good enough to be the final resting place of his family? Burial in Israel was a clear statement that, despite the success we found in Egypt, it could never be our home. Was Yosef willing to make this statement? This uncertainty filled Yaakov with fear. He saw Yosef rise to power, even assimilate into the foreign milieu. He spoke a fluent Egyptian, was known by his Egyptian name, wore the clothes of royalty and married a woman from an Egyptian priestly family.

Furthermore, Yaakov must have reasoned, Yosef made no attempt to contact me while he was rising to power in Egypt. Even after they had been reunited, Yosef had to be called and told that his aging father was sick. Their contact was so minimal that Yaakov did not even recognize his own grandchildren. Joseph, Yaakov feared, saw his future and that of his family in Egypt.

Yaakov's request was a means of letting Yosef know where his ultimate loyalty must lie. The Ramban claims that Yosef’s apprehension in approaching Pharaoh directly was due to his fear that Pharaoh would suspect that Joseph might never return to Egypt. Despite what Yosef did for Egypt, the taint of being a foreigner always remained and the accusation of dual loyalty was never far from the surface. No wonder that soon after his death we read that "a new King who did not know of Joseph came into power" (Exodus 1:8).

Yaakov was afraid that Yosef was too Egyptian, whereas Pharaoh feared that Joseph was not really Egyptian at all. How tragic, yet how typical. The Jew must walk a fine line, being a loyal, law-abiding citizen of his country of residence while recognizing that Israel is his homeland. In truth, there is no better example of one who succeeded in this task than Yosef Hatzadik.

Neither Pharaoh nor Yaakov really had anything to fear. Yosef’s mission in life was to be a leader of Egypt, a mission he carried out with great loyalty and devotion. Yet the same Yosef understood that his eternal bond was to the people and land of Israel.

"I am dying. G-d is sure to grant you special providence and bring you out of this land to the land that he swore to Abraham, Isaac and Jacob. Yosef then bound the Israelites by an oath ...you must bring my remains out of this place” (50:24-25). As long as Jews live in exile, we must faithfully serve our country of residence, while recognizing that only the land of Israel is our homeland.