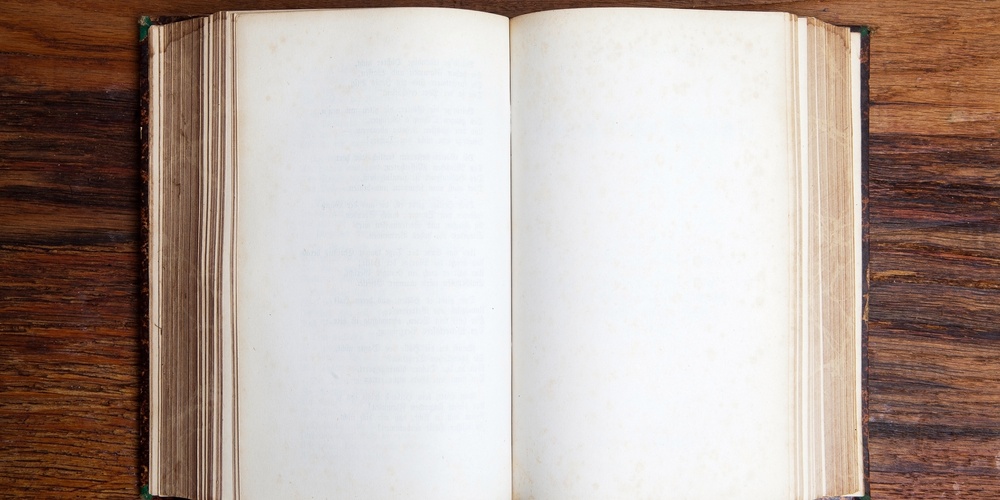 Our Torah encompasses all aspects of life: it regulates our existence from the day we are born until the day we die, and from the moment we awake until we retire at night. It is only after one has accepted the binding nature of the Law that one may begin to question the whys of the Law. While clearly some laws are more important than others, our attitude towards them all must be one of absolute obedience. "Be as meticulous in the light mitzvoth as in the heavy ones" (Avot 2:1). It was this fear of prioritizing the mitzvoth that led the Rabbis to remove the Aseret Hadibrot from our daily prayer service. We have 613 categories of mitzvoth, not just ten[1]. However, the Aseret Hadibrot, which appears, with slight—and not so slight—variations, for the second time in this week's parsha, is the initial Divine revelation of G-d to the world at large, and hence does have special importance.

We tend to read the Aseret Hadibrot vertically, dividing them into two sets of five. The first set represents the obligations between man and G-d (and since our parents are partners with G-d in our formation, they are included on this "side") whereas the second set enumerates our obligations to our fellow man. The two tablets are bound together, teaching us that we must not focus on one side at the expense of the other. Were we to do so, we would distort the values of our faith.

In addition to dividing the Commandments vertically, the Dibrot can also be read horizontally, linking each command between man and G-d with its corresponding command between man and man. The way we treat our fellow man reveals much about our relationship with G-d and how we relate to G-d reveals much about our relationship with our fellow man.

The first commandment, "I am the Lord, your G-d" teaches that each and every human being is created in the image of G-d. The natural corollary of this is the prohibition against murder, of extinguishing the G-dliness of man.

The second Commandment teaches us the message of monotheism, "Do not have any other gods before Me." Hence, the seventh commandment against adultery. Our relationship with G-d is that of a husband and wife, each one demanding absolute devotion and fidelity. The breaking of these bonds is so serious that both idolatry and adultery carry, at least in theory, the death penalty.

The mitzvah of Shabbat testifies to the fact that we accept G-d as the ultimate creator. While we are mandated to be creative six days a week, by abstaining from the 39 categories of creative work on Shabbat, we bear witness to G-d's creation of the world-for "six days G-d made the heavens and the earth and the sea and all that is in them and He rested on the seventh day." Therefore, the ninth Commandment tells us that we may not bear false witness against our fellow man.

The last set of Commandments pairs the duty to honour our parents with the prohibition against jealousy. The crucial mitzvah of honouring our parents is predicated on the expression of our gratitude to them for bringing us into the world and nurturing us. We recognize that it is only through the caring of others that we have attained our position in the world. Those filled with gratitude have no desire to compare themselves with others. They are happy with whatever blessings they do have, whereas those who are envious tend to be ingrates, thinking that they are masters of the world.

Honouring parents and avoiding jealousy are two of the hardest mitzvot in the Torah to properly fulfil. Rabbi Tarfon, proud of the fact that he would wait by his mother's bed so that when she awoke, she could put her feet in his hands and not the cold floor, was told by his colleagues that he had not even reached half the mitzva (Kiddushin 31b, and Tosafot s.v. Rabbi Tarfon). No wonder our Sages recommend a parent waive the honour due them. And who amongst us has fully complied with the prohibition against jealousy. At the same time a (normal) parent is never jealous of a child. Deep love and concern for another enables one to fulfil this last and most difficult command.