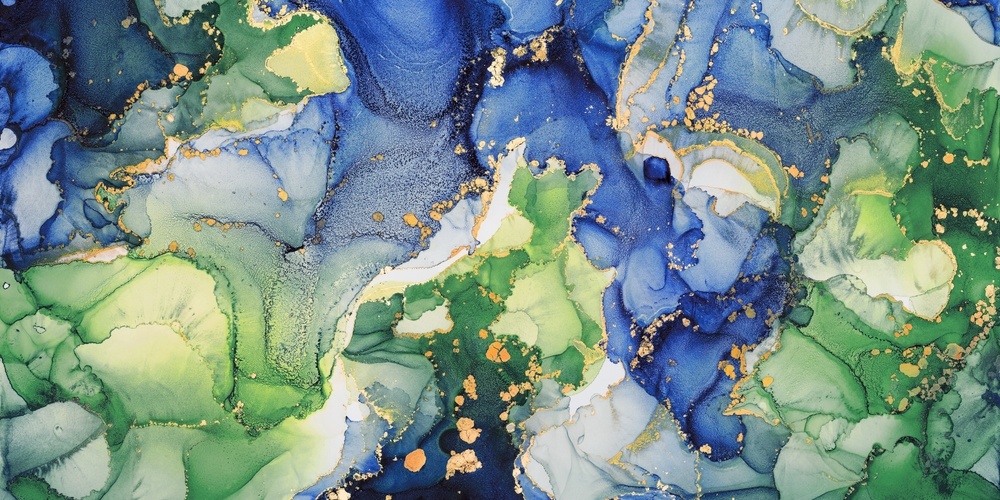 One of the lessons Nehama Leibowitz, z”l, drilled into us during the time I was fortunate to study with her was that if Rashi has two explanations for a pasuk, it means he was not fully satisfied with either. Had he been, he would have given only that one explanation.

If such is true regarding just two explanations, what can we say about something that has six explanations?

The fact that six different Sages give six different answers to this question highlights the fact that there is no clear reason for the holiday. Each reason on its own would do little to make Tu B’Av such a special day, but somehow combining all six reasons converts it into a very special one.

Rava bar Bar Chana in the name of Rav Yochanan argued that Tu B’Av was the day the Jewish people stopped dying in the desert. Ulla argued that on this day, the guards that Yeravam ben Nevat had placed to prevent people from going up to Jerusalem were removed. Rav Matna claimed that Tu B’Av was the day that the corpses of those killed at Beitar were brought to burial.

Tellingly, there is no textual evidence that any of these historic events actually happened on Tu B’Av. Only in the case of the sixth and final reason advanced by Rabba and Rav Yosef, that Tu B’Av is the day that they stopped chopping wood to be placed on the altar, can we be certain of the date[1].

Viewed individually, there is little to celebrate. But taken together, they paint a different picture.

On Tisha B’Av, the Jewish people were torn apart. Our relationship with G-d, with our fellow Jews, and with our land was severed, held together by the slightest of threads. “Though I cry out and plead, He shuts out my prayer” (Eicha 3:8). Having distanced ourselves from each other, G-d distanced himself from us and distanced us from our land.

Tu B’Av, a mere, but not coincidental, seven days later, begins the process of rebuilding those relationships. If Tisha B’Av is the day of sinnat chinam, Tu B’Av is the day of ahavat chinam, the day when all could marry one another. We were no longer 12 tribes, but one people.

If Tisha B’Av is the day of death and destruction, Tu B’Av is the day when Jews were able to ascend to Jerusalem and given the opportunity to bury the dead. It is the day we begin the joyous journey to Yom Kippur, the day we conclude the process of selicha u’mechila and thus, the happiest day of the year.

Tu B’Av is the happiest day of the year, not because it is Tu B’Av, but because it leads a mere seven weeks (and a few days) to Yom Kippur. Let us rejoice.

[1] Yet even here, I am not fully convinced that this was the case every year on Tu B’Av. The woodcutting stopped due to considerations of weather. And with the unpredictability of the weather, it stands to reason that the date was somewhat flexible.