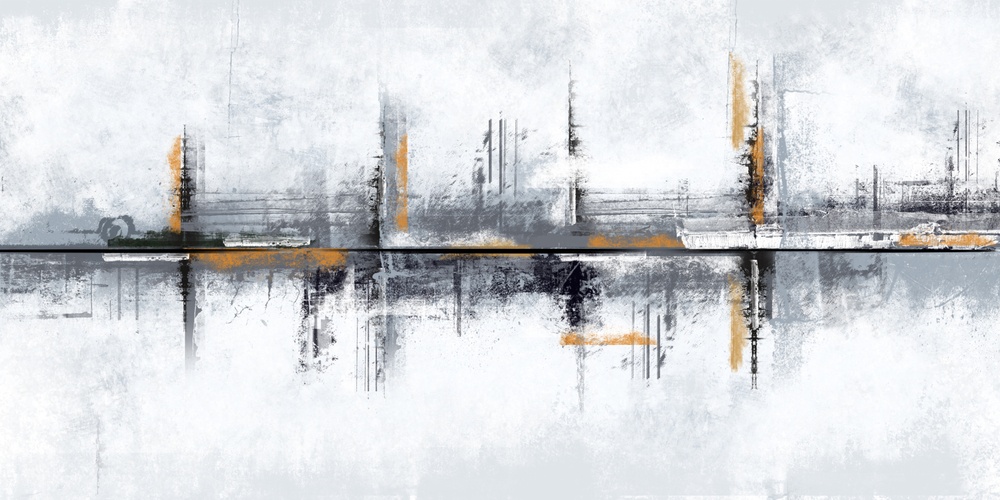 One does not have to look very hard to find sources within our tradition that allow, encourage, or even demand that we “hate” others.  While the mitzvah to love our neighbour as ourselves is, according to Rabbi Akiva, the fundamental principle of the Torah, many restrict re'acha, to re'acha b’mitzvot, our neighbour in mitzvoth, excluding those are not observant.

The Shulchan Aruch codifies laws regarding sinners, including admonitions against giving certain sinners charity and the opinion that, under certain circumstances, certain severe sinners should be thrown into a pit and be left to die. The Rambam pulls no punches in ruling how sinners are to be treated. And sinners, in the eyes of the Rambam, include those observant Jews who reject even one of the thirteen principles that he considers to be foundations of our faith. Thus, a wonderful person who meticulously observes the mitzvoth but who believes, as the simple reading of the Torah implies, that G-d has a body, loses his share in the World to Come and is to be despised.

It is also true that one can marshal other sources with a more “liberal” approach, that extend a hand to the less observant; on most contentious issues, sources can be found on either side of the debate. Additionally, many of our greatest scholars have “reinterpreted” many of these “harsh” sources or explained why, for a variety of reasons, they no longer apply in the open societies in which we live.

Yet to deny that hatred is at least part of our tradition—even if we may not use it in practice—would be a distortion of the truth. And that is even before we talk about commands to wipe out Amalek, to destroy the seven nations, or the killings that seem so prevalent in the early prophets.

It was not hatred, per se, that bothered the rabbis; it was sinnat chinam, usually translated as baseless hatred, or hating for no reason or a very poor reason. The word chinam literally means free, for nothing, as in a guardian who is not paid for his services and thus bears no responsibility if the object is lost or stolen. Sinnat chinam would then imply a hatred that comes freely, where one does not take responsibility for one's actions. One may say something without thinking about what feelings and pain it may evoke in others. One acts without thinking of the consequences as if one is free to do as one pleases, period. Focusing on oneself primarily means that our concern for others is minimized.

But sinnat chinam can also mean hatred without a purpose. Those sources in our tradition that mandate hate do so because of the belief that such hatred would actually accomplish something, making society better despite its rough medicine. By destroying Amalek and his many current followers, we destroy evil; and by throwing evildoers into a pit, we remove those who might entice others to sin. Imagine if every person found guilty of driving while intoxicated was sentenced to death: It might be harsh and inappropriate, but I guarantee you that within a month, almost no one would drive drunk, saving many more lives.

Our rabbis did not advocate “hatred” unless it would, in the end, prove to be constructive. Unfortunately, by the time of the second commonwealth, this was no longer true. Hatred, even if there was a good reason for it, produced little except more hatred. Tragically, this cycle of hatred has continued throughout Jewish history. Great rabbis have been involved in heated debates that, with the perspective of history, seem pointless. There were good reasons for these disagreements, and the rabbinic and lay leaderships were doing what they felt was necessary to maintain the Jewish people and our way of life. But it seems to me, at least, that these arguments produced little of value; and those energies would have brought greater benefit had they been employed elsewhere.  What was gained by the Emden-Eybeschutz controversy, except for the lowered stature of the rabbinate? Was the wrangling (and that is an understatement!) over the founding of Chassidut productive? What positives for the Jewish people have come out of the denominational conflicts of today?

It is not enough to quote the halachic sources that allow one to fight with others. Nor is a strong foundation for the disagreement sufficient reason to cause controversy. One must ask if such debate will truly benefit the Jewish people. And the answer to that question is almost always no. And even if one might think the answer is yes, it's likely best to still answer no.  One may be wrong; but if one is going to be wrong, it is best to err on the side of peace. Because if we err on the side of controversy, we run the risk of perpetuating sinnat chinam.

Rav Kook famously said that the Third Temple will be rebuilt only when we routinely practice ahavat chinam. We look forward to the day when our interactions with others are productive and benefit the entire Jewish people. May that day come soon.