Tisha B'Av: Back to School 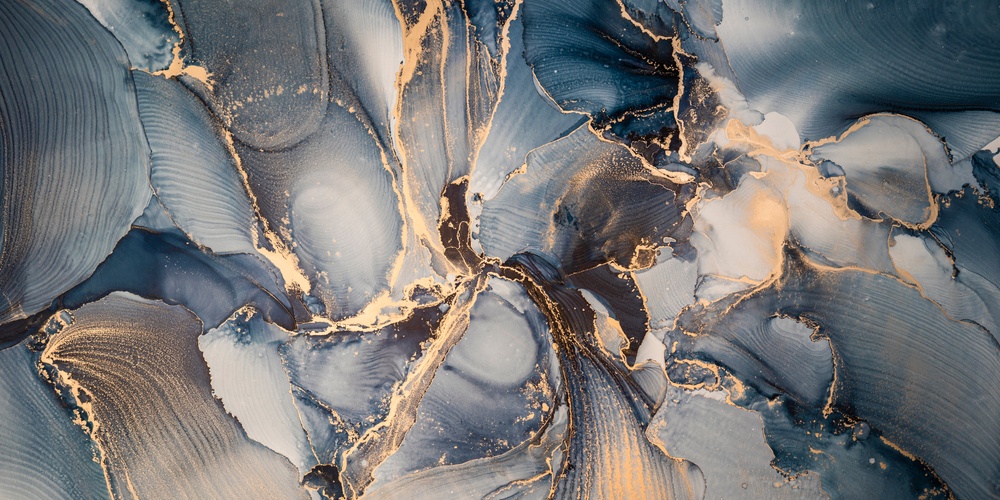 If someone gives you ten answers to a question, the one thing you can be assured of is that none of the answers is a very a good one. If one has a good answer to a question, one has no need for an additional answer, which may actually serve to weaken one’s arguments.

One of the most common expressions of the Gemara, v’tzreecha, “it is needed”, is used where the Gemara is forced to explain why it offers two answers to one question. It is only because each answer has a weakness that is addressed by the other response; in other words, neither answer is sufficient on its own. If one answer would have sufficed, the second would be nothing more than a needless redundancy. In a similar vein, Rashi, who had the amazing ability to say in three words what took others three sentences, offered two explanations to a verse only if neither explanation was fully satisfactory, but together could address the difficulty in the verse.

I think of this as we study the rabbinic views on the cause of the destruction of the Temple. In at least five different masechtot—and likely more—our Sages suggest various sins, and often more than one, that led to the destruction and our subsequent exile. What this means, of course, is that our Sages had no clear idea which sin caused the destruction. Moreover, they did not really care, and as we will explain, did not even attempt to offer a direct link between sin and exile.

While a superficial reading of rabbinic texts may lead one to such a conclusion, a deeper appreciation of the worldview of the Gemara reveals a much more nuanced but powerful lesson.

“For My thoughts are not your thoughts, and My ways are not your ways, says the Lord” (Yishayahu 55:8). Our Sages made no attempt to explain G-d’s judgment. While there was a general link between our actions and Divine response, to actually pinpoint a direct link would be the height of arrogance. Our Sages criticized Job’s friends for offering reasons for his suffering, going so far as to assert that such explanations violated the Biblical injunction of ona’at devarim, causing needless mental anguish (Bava Metzia 58b). Only a prophet could possibly directly link a particular sin with a particular punishment.

The severing of the direct link between human action and divine reaction is why Rav Soloveitchik and others explained that it would blasphemy to look for sins of the Jewish people that led to the Holocaust. In an era where there are no overt miracles—one that has been ongoing for some 2,600 years, since at least the time of Purim—there can be no overt link between sin and punishment. Whereas this linage may have existed in our early history, such cannot be the case in the era of hester panim, of G-d’s presence being hidden.

The Torah has very little interest in history. It is a moral guidebook or, to phrase it slightly differently, it serves as an editorial page, commenting on, critiquing and correcting many of the practices of the ancients. It was common (for very understandable reasons) to offer human sacrifices to G-d, so one of our founding narratives had to disabuse of us of this notion, rendering it an act of murder. If vicarious punishment, abuse of slaves, and lack of an independent judiciary were features of the ancient world; the Torah, in its attempt to create a moral society, forbade the above. If certain practices had noble intent but needed adjustment, the Torah did exactly that—for example, animal sacrifices would be allowed, but only in one central location.

It is this editorial perspective that serves as the basis for the Rambam who, in his Guide, explains that many mitzvot of the Torah are corrective measures to ancient pagan practices[1]. And the Rambam himself had very little use for history as an independent subject; he felt that to study history instead of philosophy was nothing more than a waste of time. While in order to comment on societal norms, one has to be aware of them, the Torah’s focus was on the moral, not the historic.

Our Sages, following in these footsteps, had little interest in the reasons for past events. Their concern was to guide the people living then and there to lead a more moral life. Their interest in the past was in service of the present and future—actually, not that much different than the modern study of history is supposed to be. When they attributed the churban, destruction, to a particular cause, they were not explaining what happened in the year 70 CE; rather, they were telling their contemporaries in which areas they must do better. The rabbis were engaged in derash, in using the past to derive meaning for the present, but were not explaining the pshat, the geopolitical factors that led to the destruction.

This is quite a list. Yet it is quite clear that none of these views were meant as historical explanations. They are not even meant to explain which sin may have evoked G-d’s anger so that He allowed Jerusalem to be destroyed. It is a fundamental principle that G-d’s punishments are midda kneged midda, that they bear resemblance to and are proportionate to the sin committed. As important as saying the Shema may be, surely not saying it does not warrant the destruction of Jerusalem! And what does Shema have to do with Jerusalem? The Shema must be said in Canada too.

The same is true for the other reasons given. Violation of Shabbat is a great sin, but its connection to Jerusalem is hard to fathom. Noticeably missing is something that is connected, i.e., that Jerusalem was destroyed because the Jews did not bring sacrifices. Such would have been a meaningless teaching in the third century. It seems clear that each of these great sages was trying to rectify a wrong he saw in society. To strengthen the message, they engaged in hyperbole to make their point.

In a similar vein, we can understand other reasons given for the destruction. The second chapter of Bava Metzia, Eilu Metziot, discusses the obligation to help someone load or move equipment. There is an exemption if the would-be helper is elderly. The Gemara then relates how, despite his advanced age, Rabbi Yishmael the son of Rabbi Yose did lend a helping hand, acting lifnim meshurat hadin, above and beyond the letter of the law. This is then followed by Rav Yochanan’s teaching that “Jerusalem was destroyed only because they established their rulings on the basis of Torah law alone, and did not go beyond the letter of the law” (Bava Metzia 30b). Clearly, the intent is to emphasize the importance of lifnim meshurat hadin, not to explain the destruction of Jerusalem.

A similar mechanism is at work when the Gemara posits that the land was laid to waste because the Jewish people did not say birchat haTorah before they learned Torah (Nedarim 81a). It is hard to imagine that learning Torah without a bracha would rise to the level of a sin worthy of churban. It may, however, be necessary to teach that there is something special about the study of Torah.

The discussion around the most famous of the reasons for destruction—that of sinnat chinam (Yoma 9b)—does seem to have a different feel. For starters, it is a much longer and more detailed discussion. Interestingly, while the other sources—including the story of Kamtza and bar-Kamtza—talk about the destruction of Jerusalem, here the Gemara focuses on the destruction of the Temple. The claim that internal discord leads to destruction is one proven over and over again throughout history. Yet here, too, our Sages are focused on the moral. The Temple was the place where a unified nation came to serve G-d and, too, celebrate its national holidays. It is where we gathered in prayer and where the biggest lost-and-found was located. Once the infighting was too great, the Temple became no more than some sticks and stones, and served little purpose.

Rav Soloveitchik noted that our Sages never asked lamah, why G-d acts as He does. To do so would be the height of arrogance and is a question we cannot answer. Rather, we are to ask lemah, for what purpose[2]? What lessons can we learn from that which has happened? Our Sages have suggested a variety of areas that need improvement. Undoubtedly there is something for everyone to improve upon. It is to reflect upon how we may do so that should be our main focus on Tisha B’Av.

[1] For many, this may be quite jarring and many of our great commentaries rejected this approach, viewing the eternal Torah as free of historical influences and explaining mitzvot with internal reasoning alone. I would like to think that we can apply the principle of eilu v’eilu, that both approaches have much to offer. While historically, the Jewish people have focused on the internal approach, as we discover more and more about the ancient world, we can see much value in the “historical” approach.

[2] We must recall that Biblical (and rabbinic) texts are written without vowels, allowing the combination of the letters lamed, mem, and heh to be read in various ways.