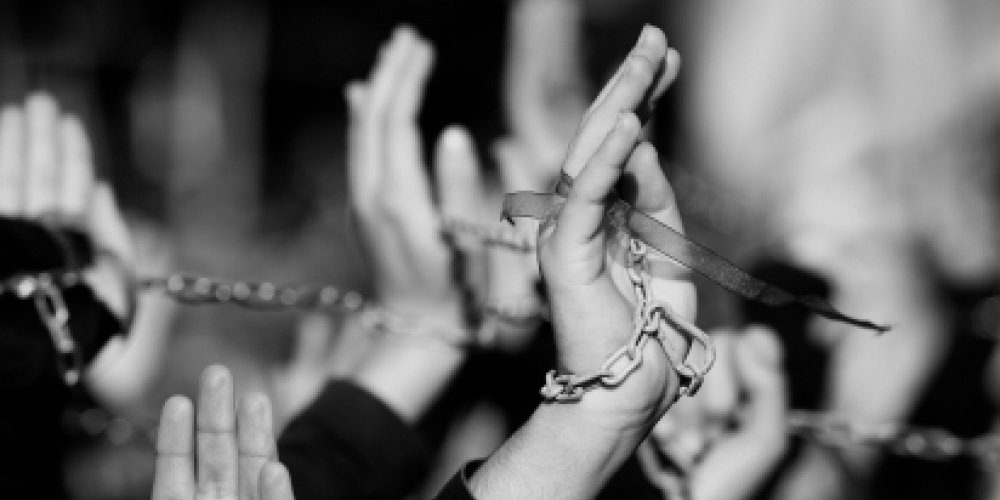 In his groundbreaking book, The Heretical Imperative, Professor Peter Berger argued that modernity—and its emphasis on freedom of choice—has profoundly affected every area of society, religion included. In a world where personal and communal identities are not givens, but must be constantly reinforced by a variety of means on a consistent basis, the question of how people who wish to maintain traditional religious outlooks negotiate with the freedoms that the open society delivers is a thorny question indeed.

An example of the complexity of this problem was on display Sunday night at an Orthodox synagogue in Toronto, BAYT, which hosted a panel on the problem of the agunah ("chained woman"). These women whose marriages have broken down are not free to remarry because their husbands have refused, for whatever reason, to give them a get (a document signifying that the woman is halachically divorced). The presentations of the panelists were varied. Ms. Yael Machtinger, based on her graduate research, offered a sociological analysis of how many agunot there might actually be in Canada/U.S., and explained the difficulty in tabulating reliable figures. Rabbi Asher Vale defended the efforts of the rabbinic courts in Toronto and elsewhere, and insisted that—due to the stipulation in Jewish law that the get must be given of the husband's own free will (ostensibly preempting any coercive methods to induce him to grant a divorce)—there are limitations under which a Beit Din operates that constrain what a rabbinic court can do. Mrs. Sharon Shore, a family law expert, brought forward a civil, as well as religious legal, perspective on what methods are available to agunot.

This summary skirts the predictable tensions that inevitably leaked out in the audience questions to the panelists. Questioners were especially focused on whether rabbis were doing enough to free agunot and their seeming impotence on these issues, while the same rabbis seemed to approve activism in other areas of halacha. It was not Orthodoxy's finest hour, as one could not help but feel an acute embarrassment and shame at how the agunah was being systemically failed. From my perspective, perhaps the most interesting comment of the evening was an offhanded but quite accurate remark made by Rabbi Daniel Korobkin, BAYT's spiritual leader. Referring to the rather inadequate methods of communal censure available today, he said, "So [the recalcitrant husband] won't get shishi [the sixth aliyah on Shabbat morning]? He'll go elsewhere to get shishi."

Obviously, there are stronger forms of communal protest that can be harnessed, including picketing outside the husband's residence or place of work. But Rabbi Korobkin's comment opens up the much wider problem. What happens when laws that were calibrated to the dense monitoring of the closed society--where being excommunicated was not only a real possibility but a rather frightening one--must now operate in a totally open society, where such threats are almost irrelevant except perhaps in certain Haredi communities? How much does social ostracization matter to these husbands, when there are so many alternative communities to choose from and where contemporary mobility means that the husband can simply move on and even disappear into a new life?

None of this obviates the shameful passivity--with some notable and noble exceptions-- of Toronto Orthodoxy to the agunah problem, but it places squarely in the crosshairs the question of how well halacha really works in the utterly changed post-Enlightenment social conditions, and whether only radical halachic change can redress the imbalance. But could such changes take place without destroying the worldview that is so containing and fortifying for many Orthodox Jews?