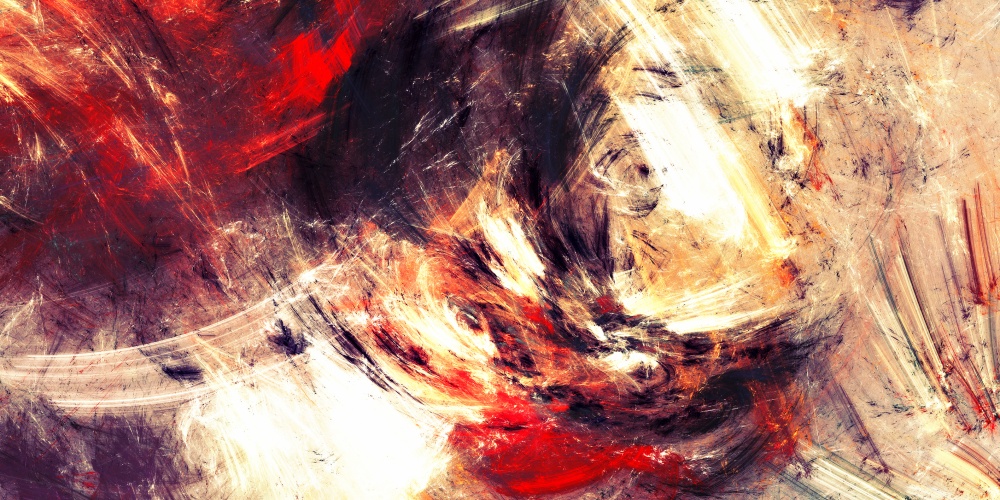 This idea was already articulated by Shlomo Hamelech, the wisest of all men, who taught, “Death and life are in the power of the tongue” (Mishlei 18:21). Speech can kill because it can heal and it can heal because it can kill. In the very next verse Shlomo Hamelech teaches, “one who finds a wife, finds good,” and yet he also teaches that, “I find woman more bitter than death” (Kohelet 7:26). Undoubtedly, having married 1,000 women, both were true for him. For the same reason money can be the source of so much good and sadly the source of so many problems.

There is little that is more powerful than religion in general, and Torah in particular, and hence religion has both been a source for so much good and so much evil in this world.

“Rava said: If a young scholar gets into a rage it is because the Torah inflames him, as it is said, Is not my word like a fire? said the Lord” (Ta’anit 4a). Anger is, in the words of the Maharsha, “a terrible trait” totally unbefitting a Torah scholar. It is a complete contradiction to Torah whose “ways are the ways of pleasantness and all its pathways are those of peace” (Mishlei 3:17). It is one of only two traits that the Rambam excludes from his golden mean – humility being the other[1] – ruling that when it comes to anger one must be an extremist and never get angry “even when it is appropriate to do so” (Hilchot De’ot 2:2). It is, he notes, “ra’ah hee ad l’meod,” very much bad. The Rambam goes on to codify the Talmudic teaching that equates anger with idolatry.

Yet as the Rava teaches we should not be surprised when we witness Torah scholars who get angry. The fire of Torah burns within them causing them to become hot-headed. And thus Rashi explains that Rava is instructing that we should judge these hot-headed scholars l’kaf zechut, favourably. This is a most interesting formulation.

Being dan l’kaf zechut is generally understood to mean that when witnessing something where it appears that someone has acted inappropriately, we should assume that we do not know the whole story and thus give them the benefit of the doubt. Having missed round one of the story we dare not jump to conclusions after seeing only round two. But such an approach only works if what we see could be justified under certain circumstances. But if there is never a good excuse for getting angry what kaf zechut is there? Even if we did have all the facts that would not justify anger, hence there is no reason to judge such a person favourably.

“Yehoshua ben Prachia said…heve dan et kol ha’adam l’kaf zechut” (Avot1:6), is generally translated as “judge all people favourably.” While that may be true, that is not what Yehoshua ben Prachia actually says. He instructs us that we are to judge “kol ha’adam,” all of the person, favourably. Yehoshua ben Prachia is teaching that when we judge someone, we cannot focus on one event but must get a much broader perspective. Doing so will allow one  to put the fault in perspective. Yes at times, even often, we act inappropriately – we are humans after all – but if overall the person does more good, judge the person favourably. One need not assume that one always acts in a correct fashion, but one must always look at kol ha'adam. A few negatives amongst many positives is the mark of a great person. It is true and most unfortunate that some Torah scholars have a temper but nonetheless, let’s look at all the other wonderful qualities they possess and judge them accordingly.

Rashi does not justify the anger of a Torah scholar – perhaps explaining that seeing people not living up to the ideals of Torah is too hard to bear, and hence we can appreciate the anger. That is no excuse. Instead of justifying, we are asked to put this negative trait in perspective.

And what greater proof of this is there than Moshe Rabbeinu? As great as he was – “no one else arose like Moshe” - Moshe Rabbeinu often succumbed to anger. Be it his killing of the Egyptian, beating a Jew, breaking the luchot, or calling the people of Israel rebels as he hit the rock, it is clear Moshe had an anger problem. As the greatest of Torah teachers, one who learned directly from G-d, that is not surprising. The fire of Torah burning within him was intense as can be. Moshe himself was well aware of this problem, one that predated his encounter with the Divine, and he worked hard to control it (see Tiferet Yisrael, Kiddushin 4:14, #77).

And yet Raba’s teaching refers to a tzurba merbanan which, as Rashi explains, refers specifically to a young Torah scholar. We can overlook the indiscretions of youth, of one who cannot fully control the fire of Torah that burns within. But a mature Torah scholar must learn to control their emotions. It takes hard work but work hard one must. Only one who successfully does so can merit the appellation Talmid Chacham, Torah scholar.

Torah knowledge may be important, but such is not the yardstick by which we measure greatness. Torah must make one gentler. It is more important to develop our character than our knowledge. Torah scholars follow in the path of Hillel who taught, and more importantly lived by, the motto that better that one should “lose four hundred zuz and another four hundred zuz rather than Hillel should get angry” (Shabbat 31a).

[1] The Talmud quotes the teaching of Rav that a Torah scholar must have 1/8 of an 1/8 of arrogance (Sotah 5a). Achieving greatness requires a touch of arrogance. I recall my high school Rosh Yeshiva, Rav Binyamin Tabory z”l, quoting the Vilna Gaon who explained that 1/8 of 1/8 refers to the 8th verse of the 8th parsha of the Torah – which in a timely coincidence is this week’s parshat hashavua. The eighth verse begins, “katonti,” I am small. That much arrogance we have no problem allowing.