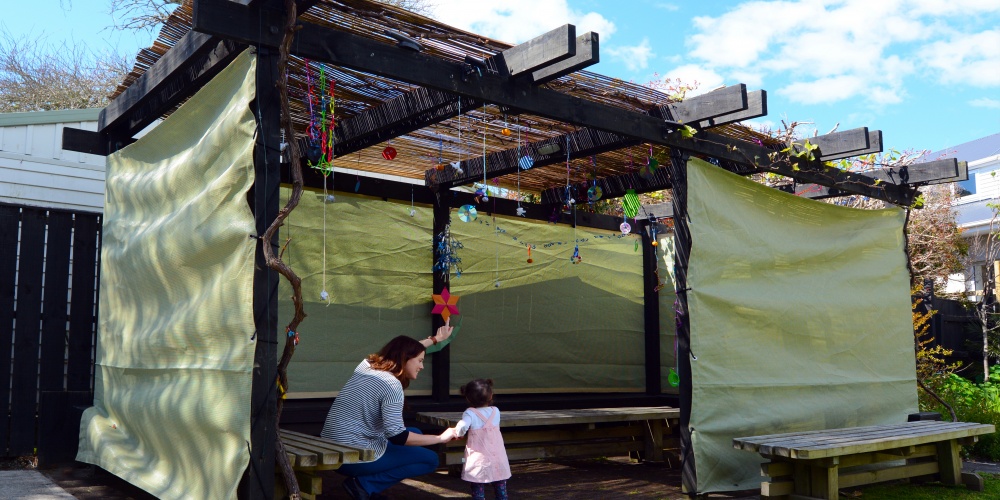 Psychologists have long known that two people can—and often do—see the exact same thing, and yet offer very different accounts of what they have witnessed. This can be because the brain may not process all that we see, because we are incapable of correctly remembering and recalling details of what we saw and perhaps most importantly, because we all interpret what we see slightly (or not so slightly) differently. This could very well explain why Jewish law requires two witnesses in order to convict someone in a court of law. With the cross-examination so thorough and with even the slightest discrepancy invalidating testimony, when two witnesses give the exact same report, we can be as close to certain as possible that they did, in fact, see what they claimed to have seen[1].

The second chapter of masechet Sukkah discusses the laws of dwelling in a sukkah. This chapter is unique in that the Mishna records at least[2] four stories, more than any other chapter, if I am not mistaken[3].

The opening Mishna begins, as does that of the first chapter, with a debate between the Sages and Rabbi Yehuda. While in the first chapter the debate revolves around the maximum height of a sukkah, in the second chapter, the debate is whether one may sleep underneath a bed in a sukkah. These two debates are related, revolving around the nature of a sukkah. The Sages who argue that a sukkah must be a temporary home limit its height and require one to sleep fully open to the elements. Rav Yehuda argues that just like our home, our sukkah may, or perhaps must, be a permanent dwelling and hence, it can be as high as one would like and one need not sleep out in the open.

In order to prove his point regarding sleeping under a bed, Rabbi Yehuda relates that “we used to sleep under the bed in the presence of the Elders, and they did not say anything to us” (Sukkah 20b). Presumably, had it been impossible to fulfil the mitzvah of sukkah by sleeping under a bed, they would have said something to correct the error. After all, every Jew is required to help others properly perform mitzvot, and surely the Sages would have corrected such a misunderstanding of the law.

Rather than responding directly, Rabbi Shimon brings the first of our stories starring Tavi, the servant of Rabban Gamliel. We first met Tavi in the second chapter of masechet Brachot, in the middle of three stories in which Rabban Gamliel acts against the accepted halacha which he himself had taught his students. In the last of these stories, the Mishna relates that Rabban Gamliel “accepted comfort”, i.e., that he sat shiva when Tavi died. He was questioned by his students how he could do so: “Master, did you not teach us that one does not accept comfort for [non-Jewish] servants?” Rabban Gamliel responded that, “Tavi, my servant, is not like other servants; kasher haya, he was worthy”. His worthiness is evident by his name, Tavi or “goodness”, another of the many, many examples of how names of many Biblical and rabbinic figures are reflective more of their character and less of their actual birth name.

After Rabbi Yehuda’s assertion that they slept peacefully under a bed, Rabbi Shimon relates that “Tavi, the servant of Rabban Gamliel, was sleeping under the bed, and Rabban Gamliel said to the elders: ‘Do you see Tavi, my servant, who is a talmid chacham, a Torah scholar?'” Presumably, this story is further evidence that Rabbi Yehuda is correct. Surely one who is “kosher” would want to dwell in a sukkah even if one may technically be exempt from the mitzvah, as was Tavi, a non-Jewish servant. And surely one who is a talmid chacham would only sleep under a bed if that, too, fulfils the mitzvah of dwelling in a sukkah. And surely this is how Rabbi Yehuda would have interpreted this story.

It would seem that Rabban Gamliel’s interpretation is a bit farfetched. Is it logical to assume that Tavi slept under a bed in order to teach how not fulfil to the mitzvah? Surely if Tavi had little interest in fulfilling the mitzvah of Sukkah, he could have slept in a nice comfortable bed in the house as opposed to under the bed in a sukkah. What purpose was served by sleeping in a sukkah in order not to fulfill the mitzvah? Yet it is the interpretation of Rabban Gamliel, who knew his servant best, that carries the day and our Sages did not even feel the need to ask Tavi himself to explain his actions. And, the Mishna concludes, "according to our ways, we learn that one who sleeps under a bed has not fulfilled their obligation[4]'”.

But why did Tavi not just sleep inside the house? With a mitzvah to visit one’s teacher on Yom Tov, and being the Nassi of the Sanhedrin, it is most reasonable to assume that many great Sages came to visit Rabban Gamliel on Sukkot. This was a great opportunity for Tavi to learn, to literally sit at the feet of the great Sages of the day and listen to their discussion[5]. The place to be for a talmid chacham like Tavi was in the sukkah. But sleeping requires more room than sitting. With more people than beds, Tavi gave up his bed in the sukkah so that those who were truly obligated to sleep in the sukkah could do so.

To an outside observer, it may have appeared that if Tavi the scholar was sleeping under a bed that, too, fulfils the mitzvah of dwelling in a sukkah. But to those in the know, Tavi was doing much more. He willingly gave up the chance to voluntarily do a mitzvah so that those who were actually obligated in the mitzvah could do so. This was an act of kindness, one that demonstrated that he was not only a talmid chacham but a “kasher”.

It is most noteworthy that when explaining why he observed the laws of mourning for Tavi, Rabban Gamliel did not explain that it was because he was a Torah scholar. Rather, it was because of his refined character, that “kasher haya”. Learning Torah is great, but being a mensch is much greater.

[1] When it comes to matters of ritual, say whether food is kosher, only one witness is required. Interestingly, in matters of ritual Jewish law does not require certainty, relying on such concepts as rov, that it is likely the item is kosher or chazaka, a presumption that that which was once kosher, say a mikvah, remains so.

[2] As per the Mishnaic style, these four stories are introduced with the term ma’ashei. Hence, I am not including Rav Yehuda’s recounting of his sleeping under a sukkah nor the “story” which concludes the chapter, that of a servant bringing water to his master who then throws it back in his face. That is the parable used by our Sages to describe the meaning of rain on Sukkot, at least in the Land of Israel.

[3] As it is primarily a book of law, there are relatively few stories recorded in the Mishna and to have four in one chapter surely is no coincidence though I do not have a cogent explanation why this chapter merited such.

[4] Here we have an updated example of the rabbinic teaching, first applied to Avraham Avinu’s servant, that “better e.g we learn more from the idle chatter of the servants of our patriarchs than the Torah [law] of their children”.

[5] I am reminded how Rav Soloveitchik recounts that as a little child he would sit up in bed and listen as his father was teaching in the “living room”, imbibing words of Torah.