Shmini: The Sounds of Silence 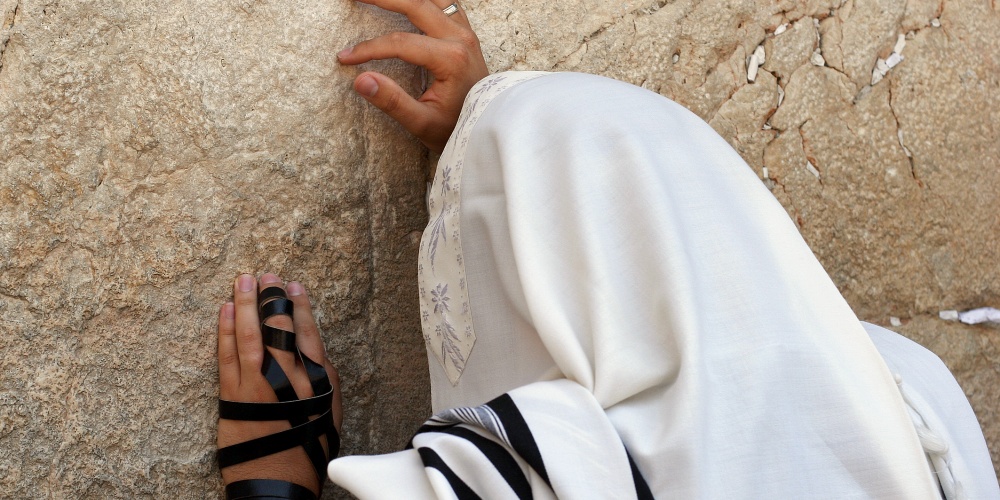 Modern society often expects people to keep their emotions in check and to avoid displaying them publicly. This is especially true of our leaders whom we expect to hide their emotions and to act stoically even in the face of great crisis. While an emotional outburst can be refreshing to see it is the height of political incorrectness and a violation of diplomatic etiquette to actually display strong emotions.

What is true about the public arena carries over to the private lives of our leaders. While we tend to expect our leaders to be loving and caring people devoted to their family, we expect them to rise above the emotional issues they may have at home. Perhaps this is nowhere better demonstrated than in Israel where rarely mentioned are the personal tragic losses of war and terrorism (and traffic accidents) which so many of those in public life have had to endure. It is as if their personal stories should have no impact on their political views.

As parshat Shimini opens, the Jewish people are celebrating the dedication of the Mishkan, the symbol of G-d's presence on Earth. The terrible sin of the golden calf is apparently forgiven as G-d re-establishes His covenant with the Jewish people. Yet in the midst of the great joy Aharon Hakohen is faced the greatest of all tragedies, the death of his two older sons.

The first words we hear in the aftermath of their death are Moshe trying to comfort his older brother with the words "this is how G-d has spoken, with those closest to Me I will be sanctified and before the entire nation I will be honoured" (Vayikra 10:3). Regarding Aharon the Torah records but two words of immediate reaction, or shall we say non- reaction, “Vayidom Aharon and Aharon was silent”. What was there to say? No words could express his pain or help console him. Words are so inadequate to describe the personal anguish on the loss of loved ones. This "loud" silence is the reflected in the Jewish laws of mourning. One is not allowed to speak to a mourner until the mourner first speaks to you. To do otherwise may just deepen the pain.

Strangely, the Torah does not even record any tears that Aharon must surely have shed. Not only is crying natural and necessary it is in the words of the Netziv "meguneh," distasteful and degrading not to cry upon the death of a relative. How can one be so insensitive? Can it truly be that Aharon really did not cry? While one could argue that of course he cried, just the Torah does not record it, by using the unique phrase "vayidom" and no other, the Torah seems to be recording his complete, or at the very least his outward reaction.

"And regarding Aharon G-d was very angry (and wanted) to destroy him" (Devarim 9:20). The Torah does not mince words in describing G-d's reaction towards the role Aharon played in the sin in the golden calf. "And I [Moshe] prayed also for Aharon at that time". Yet as Rahsi notes Moshe's prayers were only partially successful. Instead of destroying the entire family line, the lives of Elazar and Itamar, Aharon's younger two sons were spared.

Yet the Torah does not use the expression Vayishma Aharon, and Aharon heard, the term vayishma connoting, in Biblical Hebrew, joyful acceptance. Rather vayidom connotes acceptance of the divine will coupled with internal sadness. There was no joy here in accepting the will of G-d.

Immediately after this great tragedy G-d commands both Moshe and Aharon regarding the laws of Kashrut. Even, perhaps especially after tragedy man must redevelop his relationship with G-d. And that relationship begins with the physical and progresses to the spiritual.

As the high priest, Aharon could go where no one else could enter, the kodesh kodahsim the place where the Divine presence rests. Closeness to G-d is the most wonderful experience man can have. It is in times of tragedy that that closeness is needed more. May we merit feeling the closeness of G-d through all that life offers.