Shmini: A Tale of Two Stories 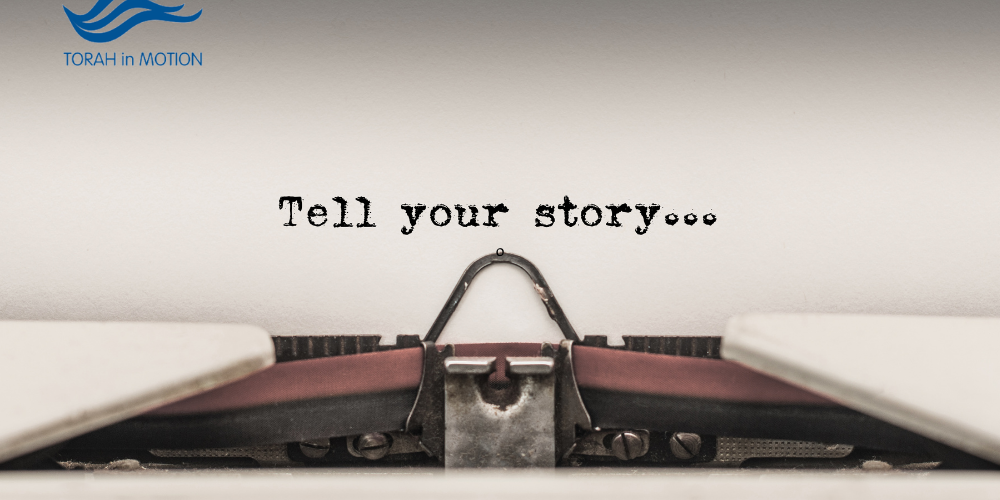 "Moshe said to Aharon: This is what G-d meant when He said I will be sanctified amongst those who are nearest to me” (Vayikra 10:3). So we read of the tragic death of Nadav and Avihu, the two older sons of Aharon.

The topic of death is further discussed in the maftir for parshat Parah detailing the incomprehensible ritual relating to purifying those who come in contact with death. As Rav Soloveitchik points out, death is the link between the generation that left Egypt and their children, who were preparing to enter the land of Israel. These intervening 38 years were filled with death and death alone. The maftir also serves as the introduction to the death of Miriam and the “death sentence” issued against Moshe and Aharon. Interestingly, the death of Moshe involved both silence and speech. He mistakenly did not speak to the rock and instead misused his speech by castigating the Jewish people: “Listen now, you rebels”. While the announced punishment was swift, it was actually not carried out for close to a year. Here, too, the element of sanctifying the name of G-d was the key determinant in Moshe’s punishment: “because you did not believe in Me to sanctify Me” (Bamidbar 20:12).

The central obligation of the Jew is to live a life of kedusha: “You shall be holy because I, Your G-d, am Holy” (Vayikra 19:1). Holiness is equated with Godliness. As we climb the ladder of holiness, infusing all aspects of our life with the pulsating feeling of G-d’s presence, our responsibilities grow. One cannot attain greatness or holiness without risk. One small, even unnoticeable mistake can prove fatal as it was for Nadav and Avihu, and forty years later, for Moshe.

Man has been created: “And G-d saw all that he created and it was tov meod, very good” (Breisheet 1:32). Rav Meir, in a remarkable insight, comment that tov meod (Breisheet Rabba 9:5) refers to death. While death is tragic and painful, it is necessary for the proper functioning of the world. Besides giving the next generation an opportunity to take their proper place in society, it forces us—or at least, it should force us—to act now, to do teshuva before it is too late. Perhaps this is the message of the deaths of Nadav and Avihu. Even great people die unexpectedly, even before reaching their full potential. At least they had the merit of dying as they were coming closer to G-d. Moshe, too, merited death as a result of serving the Jewish people.

As we approach the holiday of Pesach, our Sages have ordained that we read about death and dying. We are reminded that while the Jewish nation will endure forever, we individuals will not. The question we have to answer, and answer soon, is whether our lives will be lived in the service of G-d and the Jewish people, thus making our inevitable death the culmination of a life imbued with holiness.