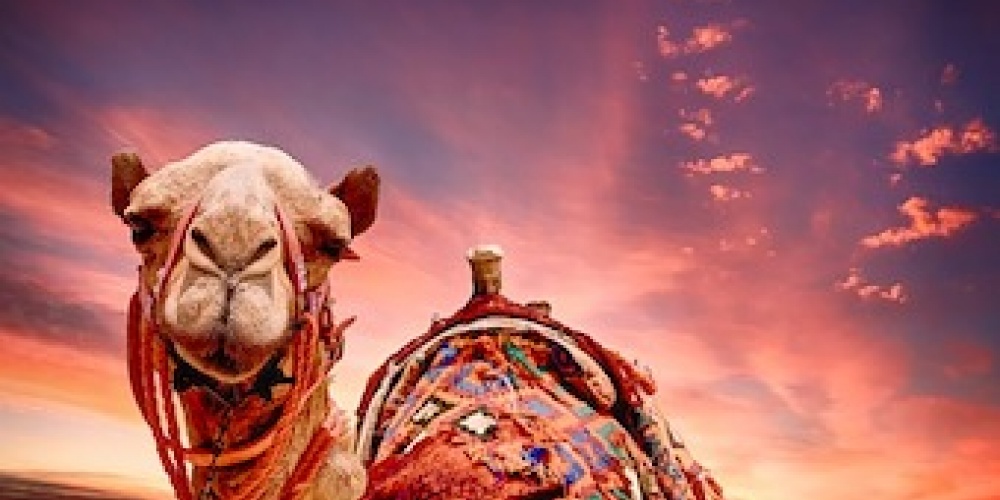 Rabbi Jay Kelman, CPA, CA
| Shevuot
“Lo tissa, do not raise[1] the name of the Lord your G-d in vain” (Shemot 20:7). After affirming the existence of the G-d who took us out of Egypt and who is the one and only G-d, the third of the aseret hadibrot warns us not to take G-d’s holy name in vain. His name is to be reserved for davening, learning and, as we learn in masechet Shevuot, taking oaths. Thus, our Sages understood this verse – in addition to its plain meaning forbidding the usage of G-d’s name indiscriminately – to be referring to the taking of a meaningless oath, a shevuat shav. As by definition, an oath requires the taking of G-d’s name, such an oath would be a violation of one of the Ten Commandments.

A shevuat shav, a meaningless oath, is related to but not synonymous with a shevuat sheker, a false oath. A shevuat sheker (referred to in the Mishna as a shevuat bitui, an expressed oath) encompasses most “promises” that a person breaks. One who swears, I will (or will not) eat something, or that I did (or did not) eat something and breaks their word would be in violation of the prohibition “to stay far away from falsehood” (Shemot 23:7). Said in the form of an oath, i.e. invoking of the name of G-d, would make one guilty of the more severe prohibition of “Do not swear in My name falsely” (Vayikra 19:12). If done intentionally, one would receive lashes, or if violated inadvertently, one would be liable to bring a korban oleh v’yored, a type of sin offering.

The Mishna (Shevuot 29a) lists three distinct types of shevuat  shav. The first is “to take an oath to change that which is known to man”, to take a demonstrably false oath: “that a pillar of stone is one of gold, or that a man is a woman or a woman is a man”.

The second type of shevuat shav is an oath regarding something that is impossible, for example, if “one swears that he saw a flying camel”. The third category mentioned in the Mishna is one who takes an oath to “nullify a mitzvah; not to make[2] a sukkah, not to lift a lulav, not to put on tefillin[3].”

While not specifically mentioned in the Mishna, the Jerusalem Talmud includes the case of one who swears to affirm the obvious, i.e., that a pillar of stone is, in fact, a pillar of stone. Similarly, an oath to do a mitzvah—i.e., to build a sukkah, take a lulav or put on tefillin—would also be a shevuot shav. Just as one can’t take a vow not to fulfil a mitzva of the Torah, so, too, one may not take a vow to keep the Torah. Such a vow was[4] taken long ago at Sinai, and reiterating it is not only unnecessary but actually, even if surprisingly, sinful.

While every shevuat shav is also false, one is not a liable for a shevuat sheker. A lie is only considered a lie if it is something that could pass for the truth; something that we say to fool others, and that might actually succeed in doing so. Something that is transparently false is not a lie, but a mark of stupidity.

The Rambam (Hilchot Teshuva 1:2), in distinguishing between the “light” and “heavy” mitzvoth, includes taking a shevuat shav in the category of severe sins. This is not surprising as the Torah itself tells us that, “the Lord will not cleanse one who takes His name in vain” (Shemot 20:5). Moreover, the Rambam extends this classification to a shevuat sheker, a false oath, once more highlighting the severity of improper speech.

In Talmudic law, the oral word generally carries more power than the written[5]. Speaking face to face with someone is a much more intimate form of communication than the written word – we just need to note the difference between an oral, i.e., face-to-face apology vs. a written one. It is why Jewish law is primarily meant to be transmitted orally.

Living in societies where the written word is considered of even greater importance than the oral—and where, with a click of the button, millions can be permanently exposed to our musings—we must be equally (likely more!) vigilant regarding our use of the written word.

[1] This command is normally translated as do not take the name of G-d in vain, but a more literal –if somewhat clumsy – translation of the word tisa is “to lift”, as, for example, in “yisa Hashem, may G-d lift His face upon you” (Bamidbar 6:26). It is for this reason that the leader of the Jewish people is called a nassi. Invoking G-d's name, be it in davening and learning or any other time, should “lift” us spiritually.

[2] Interestingly, the Mishna focuses on making the sukkah despite the fact that the actual mitzva is to dwell in a sukkah. The building of the sukkah is a hechsher mitzva, a preparatory stage of the mitzva, done before Sukkot (there is even a Talmudic view that one may not build a sukkah on Sukkot itself). Its lesser importance is seen in the fact that a sukkah can be built by non-Jews. The Netziv in his commentary to the Sheiltot (Haemek Sheilah #169) explains that since the Torah specifies that chag haSukkot taaseh—one should do, i.e., make sukkot—building the sukkah is transformed from a pre-requisite to an actual mitzva despite its preparatory nature. It is for this reason that the Jerusalem Talmud claims that one makes a bracha when building the sukkah and why it is preferable if a Jew—and preferably you, yourself—build your own sukkah. One does so by putting on the skhach.

[3] Of course, such oaths made by a woman would be valid, as women are exempt from these three mitzvot. As the Talmud was written by rabbis for other rabbis (we have discussed here how it never occurred to our Talmudic Sages that the Talmud would become a book available to the masses), it naturally is written from a male perspective. At the same time, I wonder if perhaps these mitzvoth were chosen because they had fallen into disuse.

[5] Thus, a lie expressed “only” in writing, while forbidden, would not rise to the level of an oath.