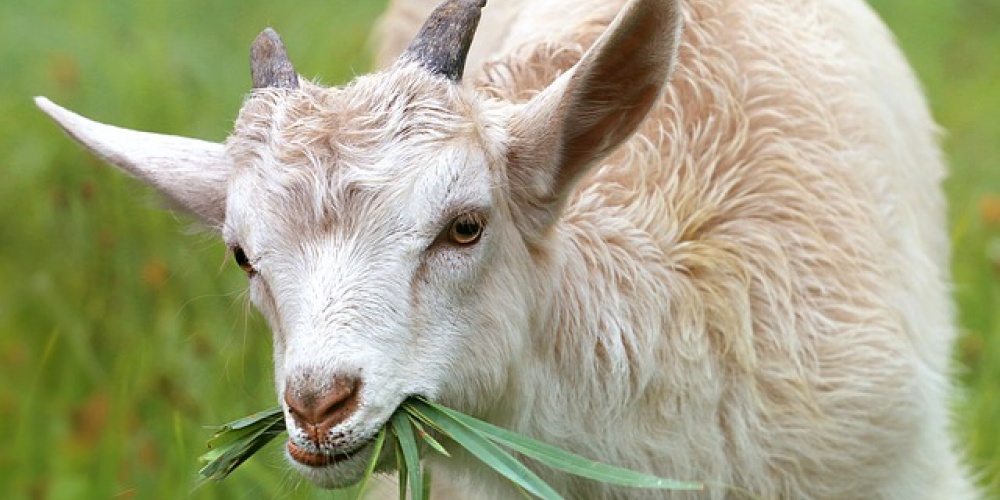 “New moons You have given to Your people, a time of atonement for all your generations.” It is this phrase that serves as the introduction to the mussaf on Rosh Chodesh. We generally think of Yom Kippur as the Day of Atonement; yet some 18 times a year, we declare that Rosh Chodesh is also a day of atonement (as are Pesach, Shavuot and Sukkot). While it is not in vogue today, an ancient custom referred to the last day of each month as Yom Kippur katan, a mini Yom Kippur. It was a day with special tefillot, and a day on which some even fasted. It was (and is) a day to focus on teshuva as we head into the time of atonement on Rosh Chodesh.

It is these days of atonement that are the subject matter of the first and only Mishna of the first chapter of masechet Shevuot, a Mishna that takes up an entire two-sided folio (save for 1.5 lines).

“Oaths [are] two that are four, knowledge of impurity [is] two that is four” (Shevuot 2a). As we discussed in our introductory remarks, the first two chapters of masechet Shevuot focus on the laws of purity and impurity. These laws are, for the most part, irrelevant today but they were a major focus of halacha during Temple times. Seder Taharot has some 1,003 mishnayot (Seder Nezikin is a distant second with 685 mishnayot). Add to that the many mishnayot – especially in seder Zeraim – that also deal with issues of purity and impurity, and it becomes clear that this is the most discussed subject in early rabbinic literature.

The importance of these laws is evident by the fact that entering the Temple or eating sacrificial food in a state of impurity are acts that carry the punishment of karet, excision. This is the same penalty received for eating on Yom Kippur, eating chametz on Pesach, or violating Shabbat! This is not because there is anything wrong with becoming tameh; in fact, doing so is often a mitzvah, such as when one attends a funeral.

Tumah is a result of contact with death and hence, has no place in the Temple, the dwelling place of G-d who grants life. And the kohanim tasked with ensuring the sanctity of the Temple are enjoined from ever contacting tumah (save upon the death of an immediate relative), even if they are outside of the Temple grounds[1]. Though we no longer have a Temple, present-day kohanim are still forbidden to contact tumat met, impurity from a dead body. If tumah reflects contact with death, it is no surprise that one purifies oneself by immersion in a mikvah—water being the key ingredient to sustain life.

It requires great vigilance to avoid tumah, and with so many coming to the Temple during the pilgrim festivals, it is most logical that a sin offering would be brought on Yom Tov itself to atone for the violation of tumat mikdash vekodashav, the sanctity of the Temple and its holy items. Undoubtedly, many unknowingly[2] entered the Temple in a state of tumah and this lack of vigilance requires atonement.

The Mishna debates whether the sair brought on Rosh Chodesh effects the same atonement as on the Shalosh Regalim and Yom Kippur[3], or works only for the lesser sin of eating sacrificial food that has become impure. Even according to this view, all agree that the shi’irim of Rosh Chodesh, Shalosh Regalim[4] or even Yom Kippur can be used interchangeably, “as they all come to atone for tumat mikdash vekodashav”[5],[6].

That it is a sair brought for a sin offering is no surprise. It is the animal that is used for many of the sins of sefer Breisheet, beginning with Yaakov using goatskins to fool his father. It is the blood of a goat, as we will read this week, into which the brothers dipped Yosef’s coat as they compounded sin upon sin by tricking their father. It was a goat that Yehuda suggested as payment to Tamar for her sexual services.

Such communal atonement is effected only if one is unaware that one was tameh before entering the Temple. Those who were aware of being tameh and then mistakenly entered the Temple grounds, or even forgot they were tameh, and afterwards realized their error, must bring a korban olah v’yored – a sliding scale sacrifice where a wealthy person brought an animal sacrifice, one who could not afford such brought birds, and the very poor, a sacrifice of flour.

An olah v’yored not only makes bringing a korban more affordable; as the Sefer HaChinuch (#123) rules, it obligates one to do so. If the Torah allows a poor person to bring a sacrifice of flour, they have no right to waste money and go into debt to offer more to G-d. One who did so would have his sacrifice invalidated. “The Torah has mercy on the money of Israel” (Rosh Hashanah 27a).

As the Mishna is discussing both atonement and the sair brought for mussaf on Yom Kippur, it is here – the opening Mishna of masechet Shevuot, of all places—that we learn of the ability of the sair hamistaleach to atone “for all sins; the light and the heavy, the intentional or inadvertent, whether he knows or does not, the positive and negative, [sins that carry the punishment of] karet, death by court; the sair that is sent away, atones.”

Most interestingly, there is no mention of the need to do teshuva. How that can be, or even if that can be, is a discussion for another post.

[1] The prohibition of a kohen to come in contact with tumah even outside of the Beit Hamikdash may be more a function of his primary role, that of teaching Torah. A kohen worked no more than three days a year in the Temple, with most of his time spent teaching. Apparently, the Torah considered it inappropriate for those who teach our Torah Chaim to become tameh. Interestingly, while such impurity is forbidden, it does not rise to the level of karet.

[2] For those who knowingly entered the Temple in a state of tumah, atonement could only be effected through the kohen gadol—in the most intense state of purity—sprinkling the blood of a different sair in the Holy of Holies on Yom Kippur.

[3] This would be the “third” goat brought as a sacrifice on Yom Kippur, a sin offering for the mussaf sacrifice, and was similar in function to the goat brought on all holidays. The other two goats were either thrown off a mountain while symbolically carrying our sins, or had their blood sprinkled in the Holy of Holies by the kohen gadol.

[5] Interestingly, while a sair is also brought on Rosh Hashanah, the Mishna omits it as a day of atonement for impurity. While not mentioned in the Mishna, the rabbinic tradition sees the sair of Rosh Hashanah as atonement due to the jealousy displayed by the moon at creation as it complained of needing to share the spotlight with the sun. As a result, this originally great luminary was downgraded. This tradition is much less about the moon and much more about us who, by limiting jealousy to spiritual heights, must “fill the wound in the moon”.

[6] Unlike every other time a korban mussaf is brought, there is no sin offering brought on Shabbat, the most special of days. It is for this reason that when Yom Tov falls on Shabbat, we add the words b’ahava, with love, to our davening.