Shemot: No Thank You 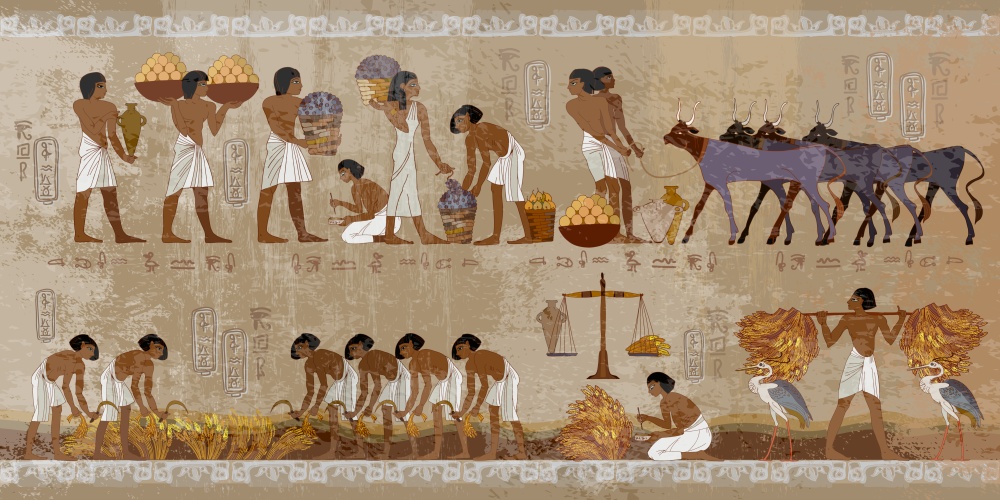 “And Moshe was frightened and he said, behold the incident is known. And Pharaoh heard about the affair and he sought to kill Moshe” (Shemot 2:14-15). How did Moshe's killing of an Egyptian become public knowledge? Did not Moshe “look this way and that way” and see “that there was no man” (Shemot 2:12)? While it is possible that Moshe simply failed to notice some passing Egyptian, such an interpretation seems highly unlikely. If the Torah tells us that he looked and saw no one, it is most likely that there was no one to see.

Perhaps one could suggest that Moshe did not actually kill the person in private. In Biblical Hebrew the term “ish” denotes a person of distinction, a righteous person. There were in actuality plenty of people watching an Egyptian attack a Jew, yet there was no “ish”. No one lifted a finger to help a defenceless slave as there was no “man” to stand up for justice. “In a place where there is no man, attempt to be a man” (Avot 2:6). People blissfully walked by and did nothing to stop the injustice. Moshe, seeing that there was no one else upon whom he could rely, rose to the occasion. He naively thought that—despite the fact that no one else wanted to get involved—they would not object to his actions and might even laud him as a hero. How mistaken he was.

There is a third alternative, one that is both insightful and scary. Maybe the tale bearer was none other than the Hebrew slave saved by Moshe the day before (I thank Rabbi Harold Kushner for this insight). If, as the simple reading of the text implies, the only witnesses to his hitting the Egyptian were Moshe, the Egyptian, and the Jew being attacked, with the Egyptian buried, and Moshe silent, that leaves only the Hebrew slave as the source of the leaked information. While this may explain how Pharaoh found out, it leaves us scratching our head. How and why would a fellow Hebrew—who owes his very life to Moshe’s intervention—now endanger his saviour? How could he show such ingratitude?

Man has an innate distaste for feeling indebted to others. We don't like to feel like we owe someone a favour. Our dependence on others highlights our weakness and makes us feel inadequate. The presence of Moshe reminded the Hebrew slave of his own helplessness. While intellectually he knew he owed Moshe much it was precisely this debt of gratitude that was so troubling emotionally.

The problem of ingratitude is almost innate in man. After being confronted by G-d over his eating of the fruit in Gan Eden, Adam had the audacity to blame “the woman whom You gave me—she gave me from the tree and I ate” (Breisheet 3:12). Instead of thanking G-d for His kindness in creating a partner for him, Adam turns his back on G-d. It is usually those closest to us, those who help us the most, whom we appreciate the least. It is not uncommon for one to betray those who have done so much to help us. Bosses who hired us, spouses who married us, rabbis who comforted us, are all too often treated with contempt; those moments of support are purposely forgotten. Even the mere presence of those who gave so much to us may remind us that we once needed them, and that thought can be quite uncomfortable.

The enslavement of the Jewish people began when “there arose a new king who knew not Joseph” (Shemot 1:8). The Egyptian people could not acknowledge that their position as leaders of the ancient world was due, in large measure, to a “young Hebrew slave” (Breisheet 41:8). It is precisely because the Jew has contributed so much to so many countries that we have faced so much hatred and persecution.

At the moment of redemption Moshe busied himself with gathering the bones of Joseph (Shemot 13:19). He understood that it was the heroic efforts of Joseph that guaranteed the survival of the Jewish people, enabling the possibility of later redemption. Demonstrating the centrality we place on the display of gratitude, Moshe wanted to be reminded of those to whom we are to be indebted.

Fearing for his life, Moshe escapes to Midian where he intervenes on behalf of the seven daughters of the “kohen of Midian” (Shemot 2:16). When the girls arrived home early and without Moshe, their father chastised them, “why did you abandon the stranger?” (Shemot 2:20). At that moment Yitro demonstrated the qualities that would cause Moshe to later plead with him to help lead the people in the desert, “to be our eyes” (Bamidbar 10:31). Our Sages equate an ayin tova, a good eye, with one who sees the needs of others and an ayin rah, a bad eye, with those who focus only on themselves. The greater the gratitude we dispaly, the better the eye.

Moshe Rabbeinu was rudely awakened to the fact that those whom we help may be far from appreciative. It is a lesson he learned well. Despite forty years of having complaint after complaint hurled at him, Moshe faithfully continued to dedicate himself to helping his people. May we emulate his example.