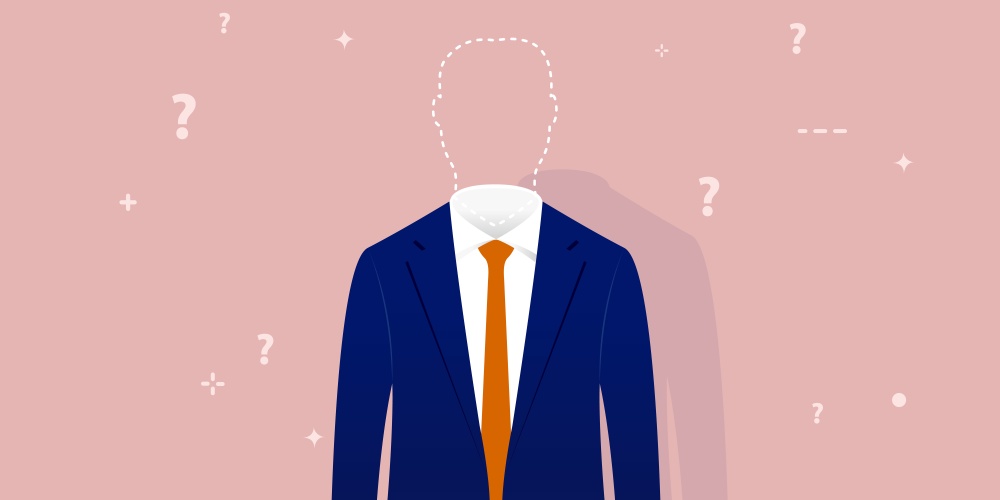 Sefer Shemot, literally, “book of names”, seems to be a misnomer for our Parsha.  (Rabbinic writings often refer to it as “book of redemption".) While the Torah lists the names of the 12 sons of Jacob who came to Egypt with their families, the Jewish people quickly became a nameless and faceless people; something that, in all likelihood, contributed to their eventual slavery. While numerous, there were apparently no outstanding leaders worthy of mention. Jews were busy "filling the land" and the glorious past of Jewish contribution to Egypt was quickly forgotten by Jew and Gentile alike.

When a "new king arose in Egypt who did not know Joseph" (1:8), he, too, is not named (not even with the title of Pharaoh), leading to much scholarly debate as to which Pharaoh is the one of the Exodus. The name of this tyrant is not really important, as he was just the first in a long line of anti-Semitic political leaders. Persecution of the Jewish people is not limited to any name or place—while the names of the persecutors may change, the constant of history has been anti-Semitism directed against any and all Jews, in an attempt to wipe out our names.

Yet the heroes of the Exodus story, those who laid the foundation for the eventual redemption of the Jewish people, are often themselves not mentioned by name; and when they are named, they are still shrouded in mystery. Who exactly were Shifra and Puah, the midwives who risked their lives in defiance of the decree of the king of Egypt to kill Jewish babies? Were they non- Jews? After all, why would Pharaoh command Jews to kill their own? Were they Jews rescuing their own, or were they possibly just titles given to the head midwives, as we refer to the head nurse today? The commentaries debate these possibilities only because the text is unclear.

In any event, save for these few crucial verses, Shifra and Puah are never heard from again. They fulfilled their historic mission and departed the scene. This phenomenon of people who are named, fulfill their mission, and are not heard from again is very common as the Torah describes the emergence of the Jewish nation.

The parents of Moshe are referred to as "a man from the house of Levi and a daughter of Levi" (2:1). While we soon learn that they are Amram and Yocheved, the fact that the Torah initially hides their identity is most instructive. The greatest of people often emerge from "ordinary" families.

With the birth of their unnamed son—a sharp departure from the Torah's usual practice of naming the child's at birth—the "Levi" family sent their son down the Nile, hoping that he might somehow be saved.  Surely they were aware that even if he were to survive, they were unlikely to ever see him again. (Interestingly, while Moshe's relationships with his siblings and father-in-law are described in detail, there is no mention in the Torah of any interaction between Moshe and his parents.)

The floating baby was rescued by "bat-Pharaoh", the unnamed daughter of Pharaoh, as "his sister"—that is how the unnamed Miriam is described—watched from a distance. This baby's sister ran off to get an unnamed woman to nurse the baby. The baby grew up and was finally identified by his name, Moshe. Moshe then encountered an unnamed Egyptian hitting an unnamed Jew, followed by two unnamed Jews fighting. When he fled, Moshe met the seven daughters of Reuel, and it is only because he married one of them that we find out her name, Tziporah.

Even our initial descent to Egypt was facilitated by an anonymous bystander. "And a certain man found him (Joseph)... and the man said ‘I heard them (the brothers) saying, let's go to Dotan’" (Breisheet 37:15-16).

Maaseh avot siman lebanim: Biblical events foreshadow the Jewish historical experience. Persecution, courage, heroism, and eventual redemption are our response to our enemies. Great heroes do not seek recognition, preferring to remain anonymous as they fulfill their holy mission. And once that mission is fulfilled, they often depart as quickly and anonymously as they appeared. The most simple of people, Jew or non-Jew, from the humblest of backgrounds can stand up, fight evil, and make a difference.

People may be brought into this world to carry out a specific function quickly and quietly, possibly without even being aware of their historic contribution. How can one know that by giving directions to someone, the course of Jewish history would be forever changed? Each and every day, we have many an opportunity to help others in small and quiet ways. These ways may—and often do—have an impact far greater than we could have ever imagined. Such is the power of human activity.